John Goodman has spent much of his career, known for a sturdy physique, but The Big Lebowski actor, is now looking as slim as ever.

Appearing on US talk show ‘Live With Kelly’, Goodman showed off his weight loss:

John Goodman is half the man he used to be. And that's a GOOD thing. #Changeameal pic.twitter.com/Zcy38njae5

And Goodman told People magazine about his change of lifestyle:

“I know it sounds sappy, but it was a waste. It takes a lot of creative energy to sit on your ass and figure out what you’re going to eat next. I wanted to live life better. I’m breaking a sweat but I’m not going nuts.” he said. 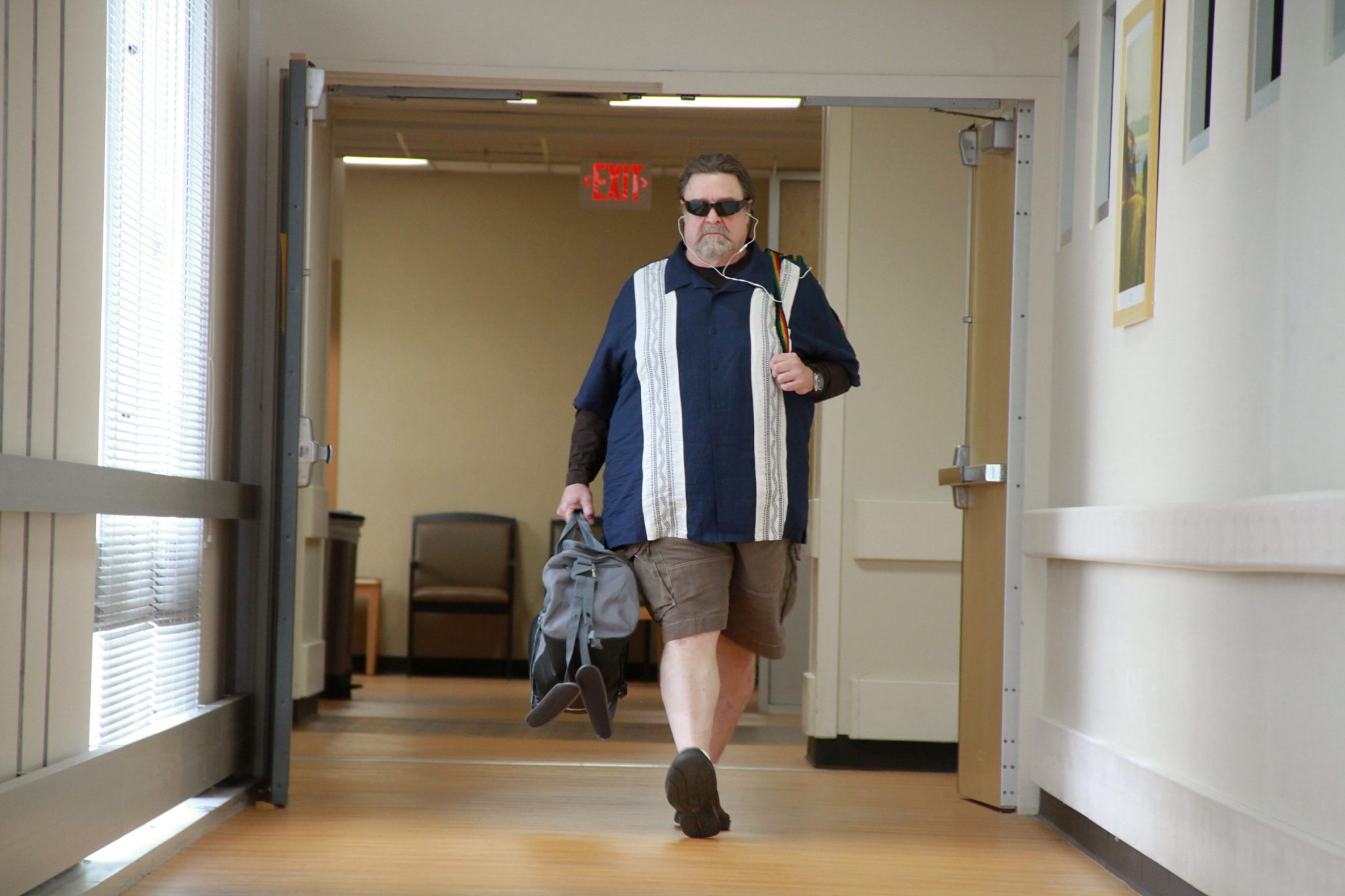 Goodman admitted that his weight was affecting his acting career:

“I had a 30-year run, and at the end I didn’t care about anything. I was just fed up with myself. I didn’t even want to be an actor anymore.”

A much trimmer looking Goodman next stars in Kong: Skull Island, out on 10th March.