Netflix’s Stranger Things actor Finn Wolfhard has been pictured on the set of Stephen King’s IT.

The new photo of Wolfhard shows the rising star in costume as the young version of Richie, the self-styled comedian of the Losers club, a role previously played by Seth Green in the 1990 TV series. Check it out below:

The story deals with a shape-shifting monster, dubbed Pennywise the Clown, who preys on children. A group of friends are then tasked with putting an end to its ancient reign of terror. 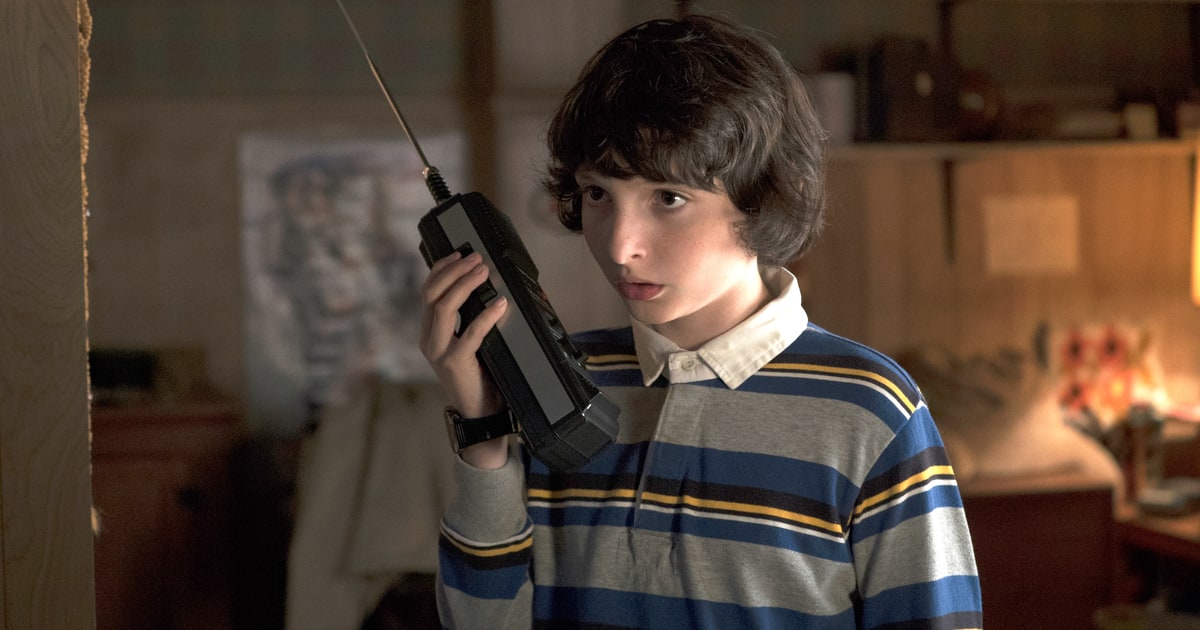 Andy Muschetti directs IT, which will arrive on 8th September.