Interstellar star Jessica Chastain is in advanced talks with 20th Century Fox about portraying the villain in X-Men: Dark Phoenix.

According to The Hollywood Reporter, the Oscar nominated actress is being lined up for the role of Lilandra, which the film’s official synopsis describes as “the empress of an alien empire called the Shi’ar, who leads the quest to imprison and execute Dark Phoenix (Sophie Turner), leading her into conflict with the X-Men”. 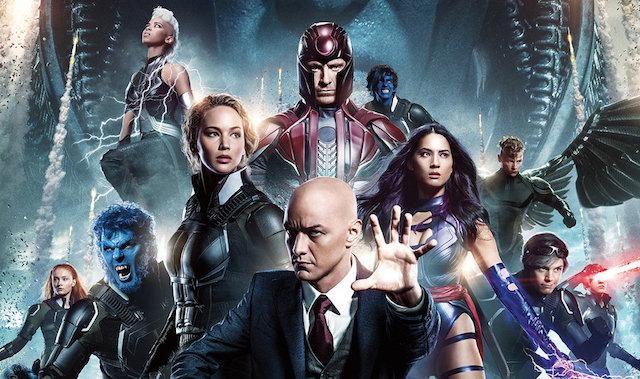 While Alexandra Shipp, Tye Sheridan and Kodi Smit-McPhee will also reprise their roles as Storm, Cyclops and Nightcrawler.

It’s also been confirmed that producer Simon Kinberg will make his directing debut with X-Men: Dark Phoenix, which is set for release on 2nd November 2018.