Suicide Squad stars Jared Leto and Margot Robbie will reprise their roles as the Joker and Harley Quinn in a currently untitled spin-off movie. According to Variety, Warner Bros. is developing the film, with Crazy, Stupid, Love directors Glenn Ficarra and John Requa in “final negotiations” to helm the production. 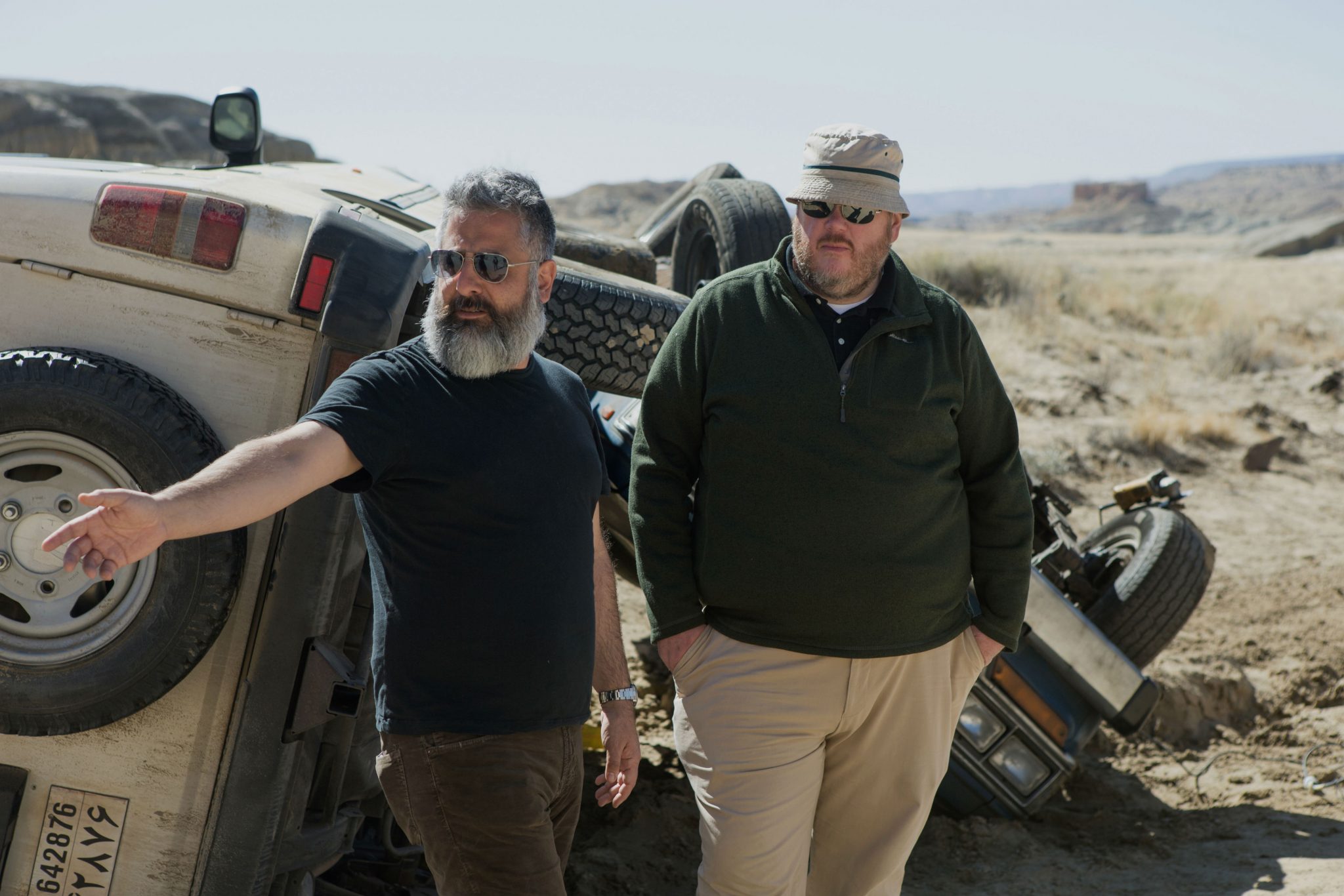 The movie is a stand-alone story and not affiliated with the recently announced Joker origin-film reportedly produced by Martin Scorcese. The Tracking Board reports that the Joker and Harley Quinn movie will release after Suicide Squad 2, which pushes back the planned Gotham City Sirens project.

The film is described as a “criminal love story,” with a DC insider calling it “an insane and twisted love story. When Harry Met Sally on benzedrine.” As we await more details, see Robbie and Leto together in a clip from Suicide Squad below: