James Corden has joined the cast of Sony’s Emoji movie with a first photo from the film also released.

Ilana Glazer also signs up for the animation with the official title now announced as Emojimovie: Express Yourself.

A first look at the film shows some familiar faces: 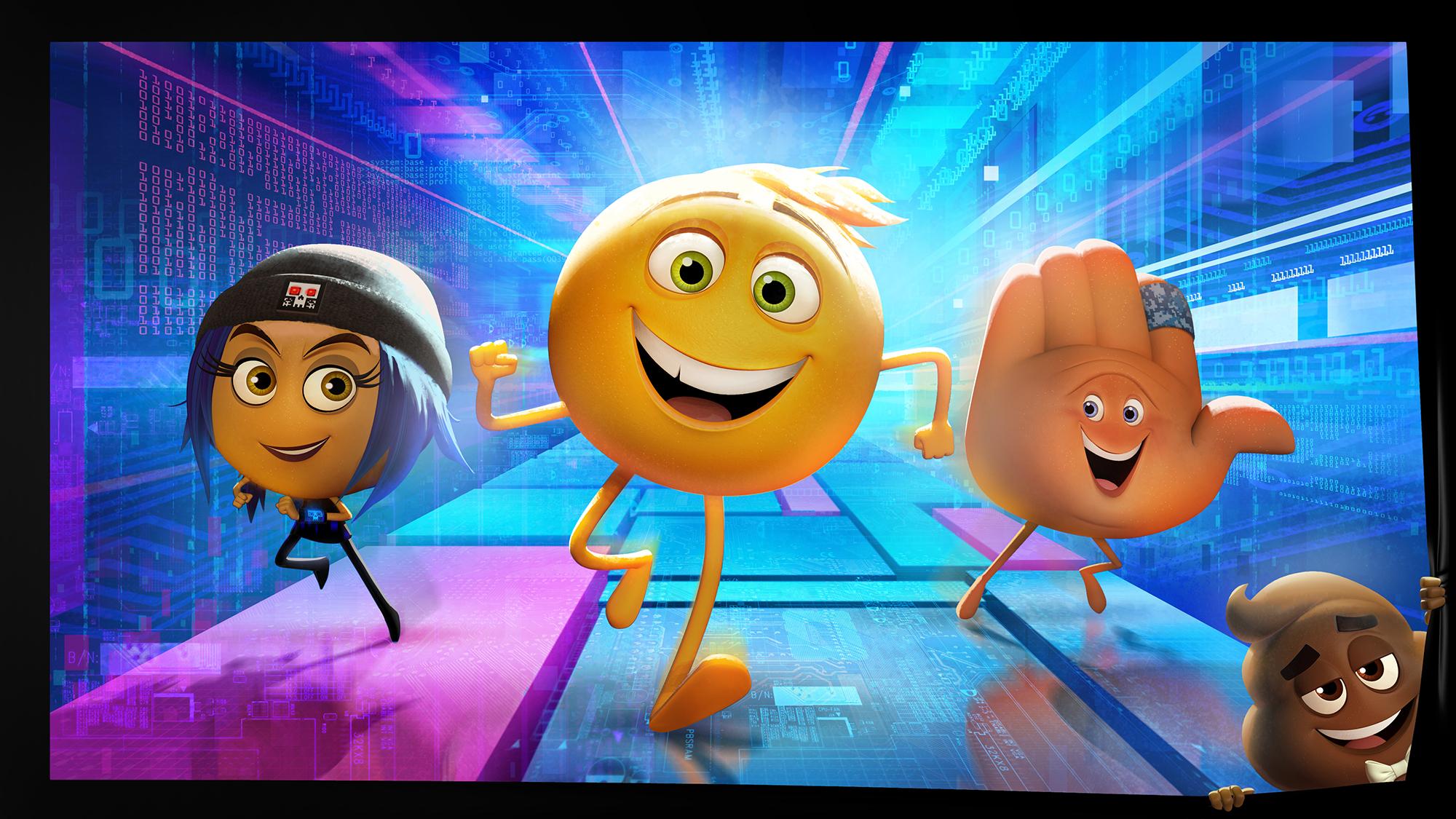 The official story synopsis for the movie was also revealed:

‘EMOJIMOVIE: EXPRESS YOURSEL’F unlocks the never-before-seen secret world inside your smartphone. Hidden within the messaging app is Textopolis, a bustling city where all your favourite emojis live, hoping to be selected by the phone’s user. In this world, each emoji has only one facial expression – except for Gene (T.J. Miller), an exuberant emoji who was born without a filter and is bursting with multiple expressions.

“Determined to become “normal” like the other emojis, Gene enlists the help of his handy best friend Hi-5 (James Corden) and the notorious code breaker emoji Jailbreak (Ilana Glazer). Together, they embark on an epic “app-venture” through the apps on the phone, each its own wild and fun world, to find the Code that will fix Gene. But when a greater danger threatens the phone, the fate of all emojis depends on these three unlikely friends who must save their world before it’s deleted forever.”