Star Wars: The Force Awakens may have been a global hit but it didn’t go down well with everyone, as Avatar director James Cameron has revealed that he was not a fan of the film.

“This film was more of a retrenchment to things you had seen before. George Lucas is a friend of mine and he and I were having a conversation about it the other day. I don’t want to say too much about the film, because I also have a lot of respect for J.J. Abrams” 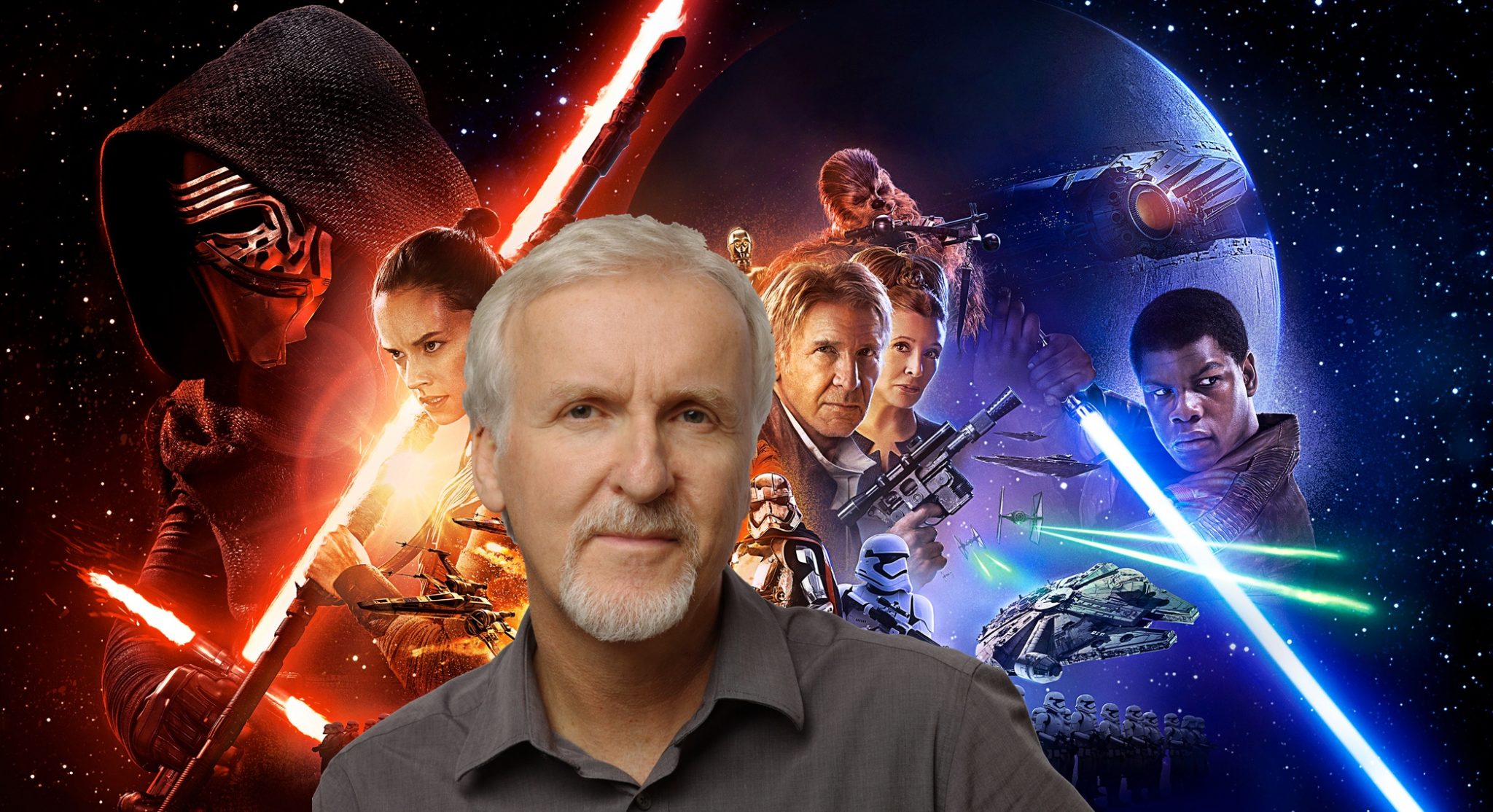 Cameron did not like the latest Star Wars movie it seems.

He then went onto say why he preferred the original films:

“I have to say that I felt that George’s group of six films had more innovative visual imagination. This film [Force Awakens] had characters you had seen before and it took a few baby steps forward with new characters. So for me the jury’s out. I want to see where they go with it.”

Cameron is currently working on four more Avatar sequels and you can see his interview about Star Wars below: