Tom Holland has been pictured for the first time on set, donning the famous Spidey suit in Marvel’s Spider-Man: Homecoming. Check out the images below via Looper: 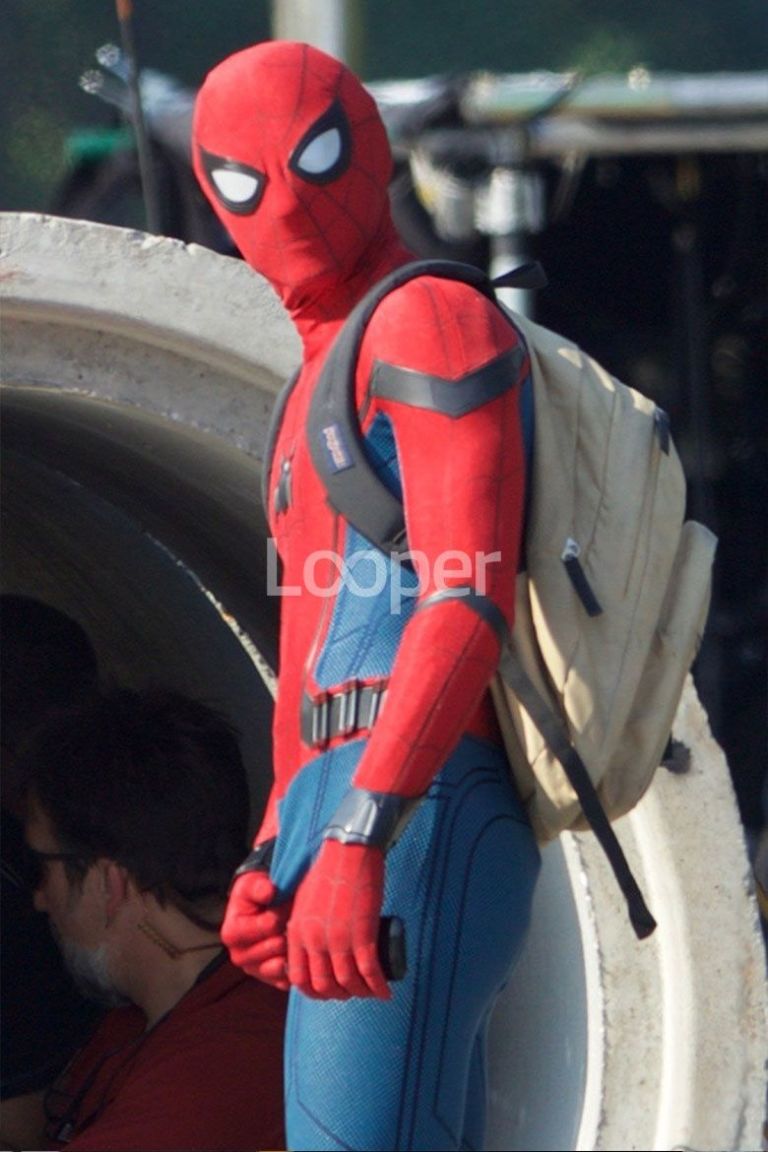 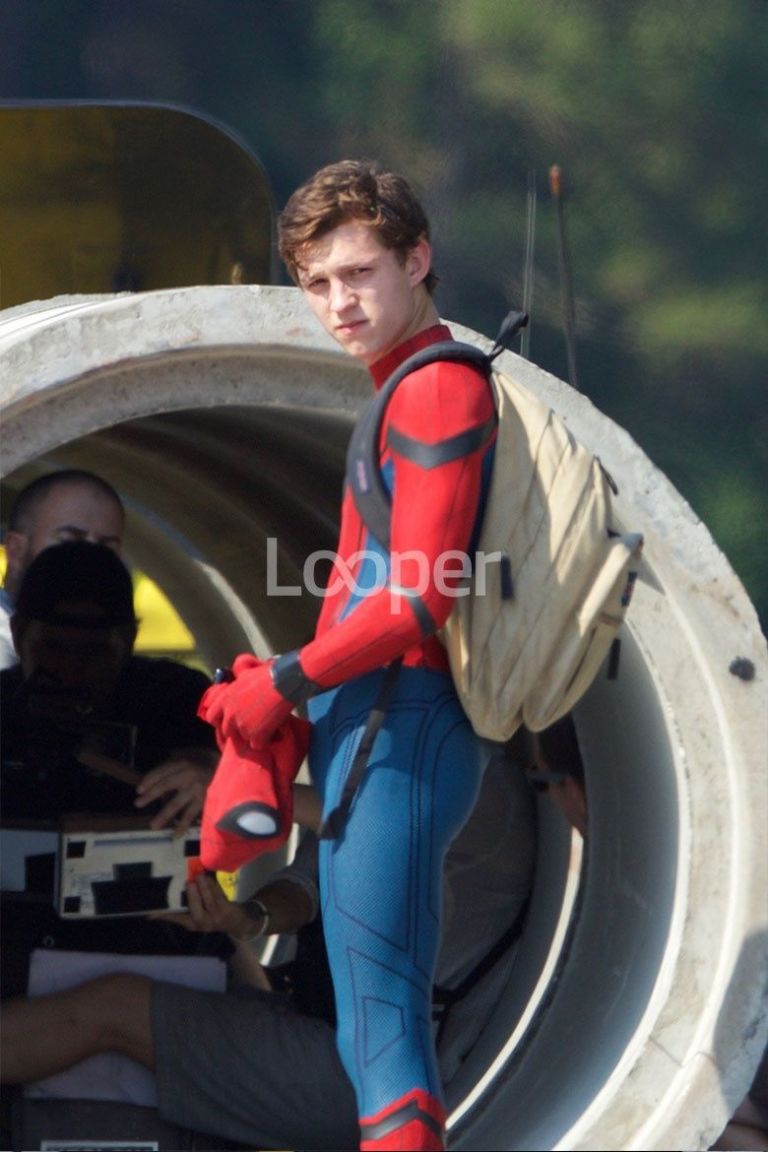 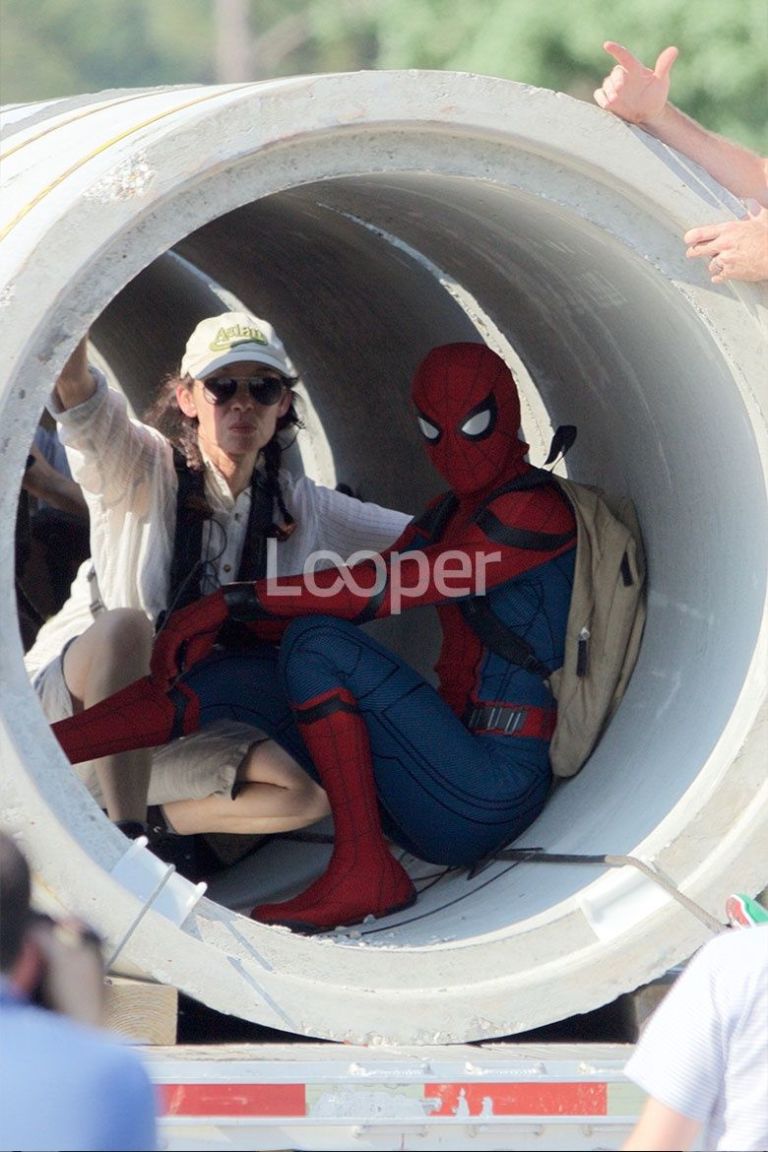 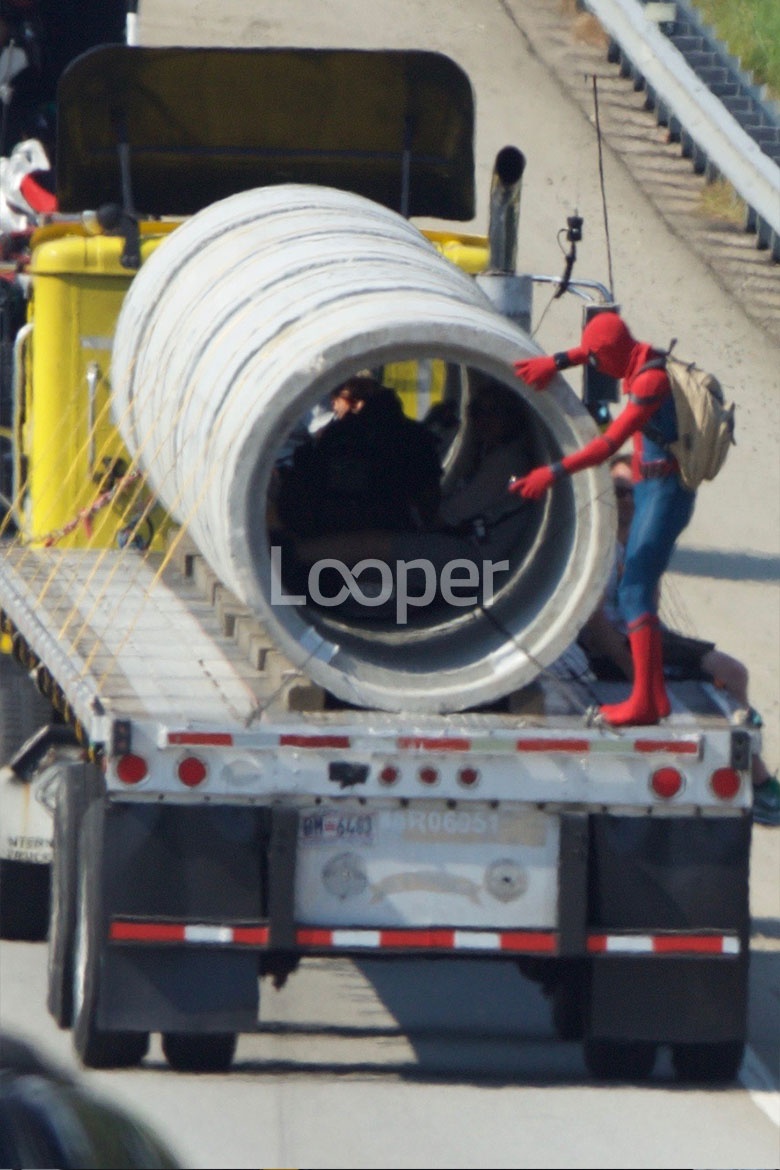 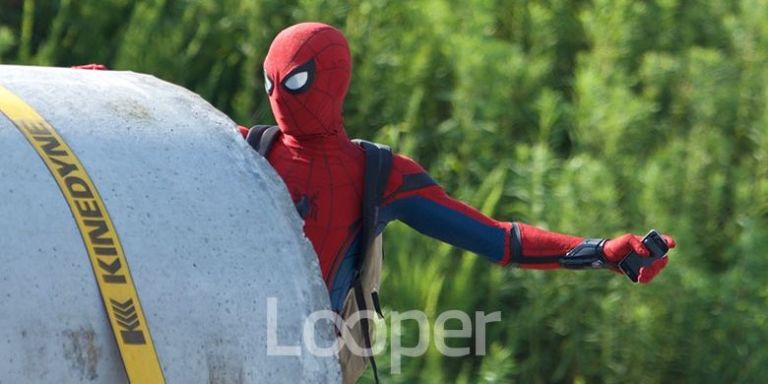 We can’t tell too much from the photos, other than it looks like Spider-Man had to spring into action directly from his school trip, hence the backpack. Also the truck shows a Washington D.C. license plate. So it’s obviously set in the nation’s capital.

Shooting on the film began in June, and we can see it spin onto screens on July 7, 2017.