Warning: The Following May Contain Spoilers. Proceed With Caution!

The villain for Guardians of the Galaxy Vol. 2 has possibly been revealed.

According to JoBlo, Elizabeth Debicki of The Man From U.N.C.L.E. will play Ayesha, the film’s big bad. In the comics, Ayshea is also known as Her, Kismet, and Paragon. 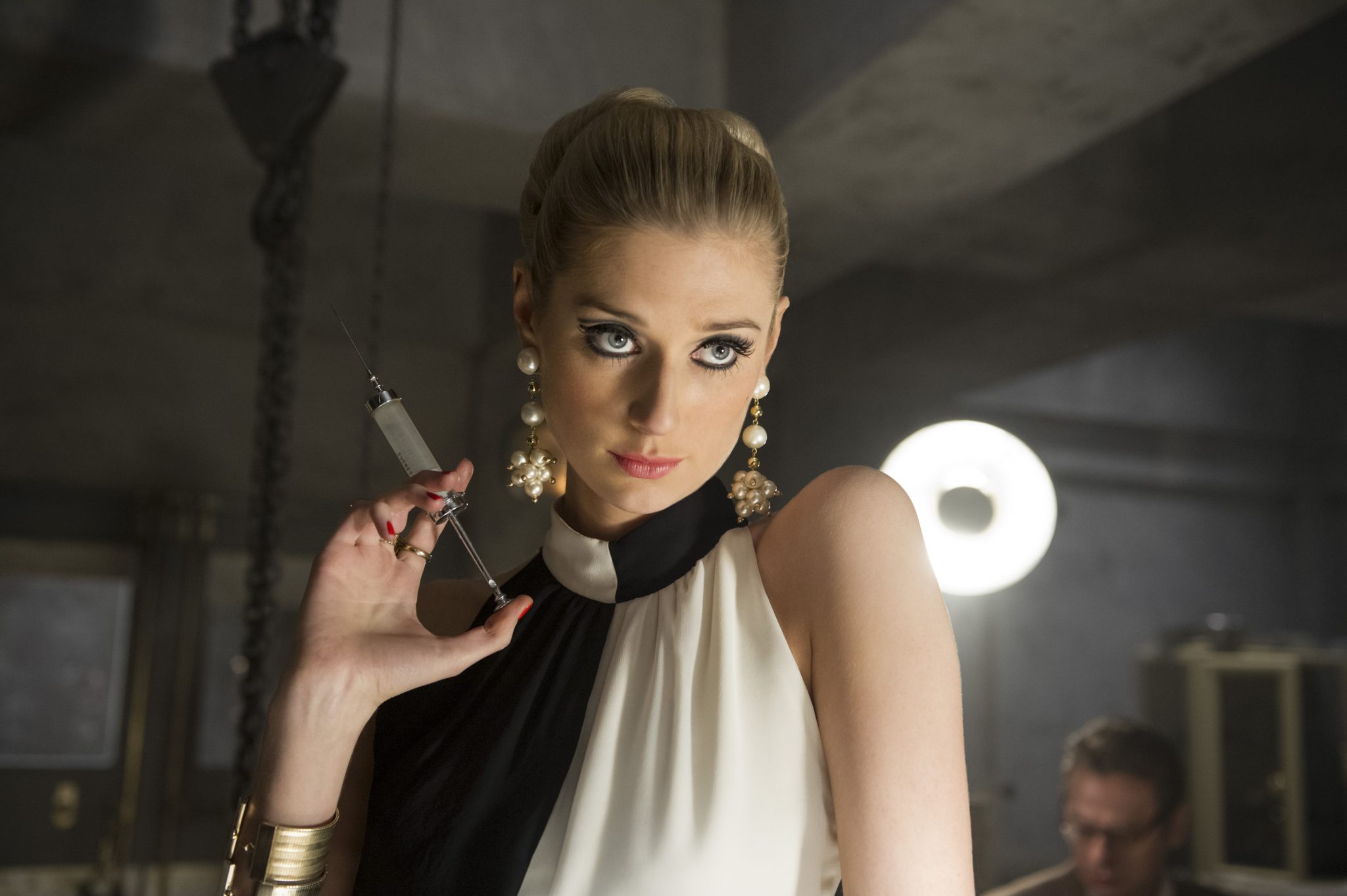 Elizabeth Debicki in The Man From U.N.C.L.E.

In March, ComicBookMovie also suggested that Debicki would star as Ayesha in the sequel. Although Debicki is officially part of the film’s cast, Marvel has yet to confirm who she’s playing.