It’s yet to be confirmed who Sylvester Stallone is playing in Guardians of the Galaxy Vol. 2 or if he’ll really be in the film at all. According to On Location Vacations, however, an anonymous source from the film’s set told them that his costume “looks a lot like Judge Dredd.” 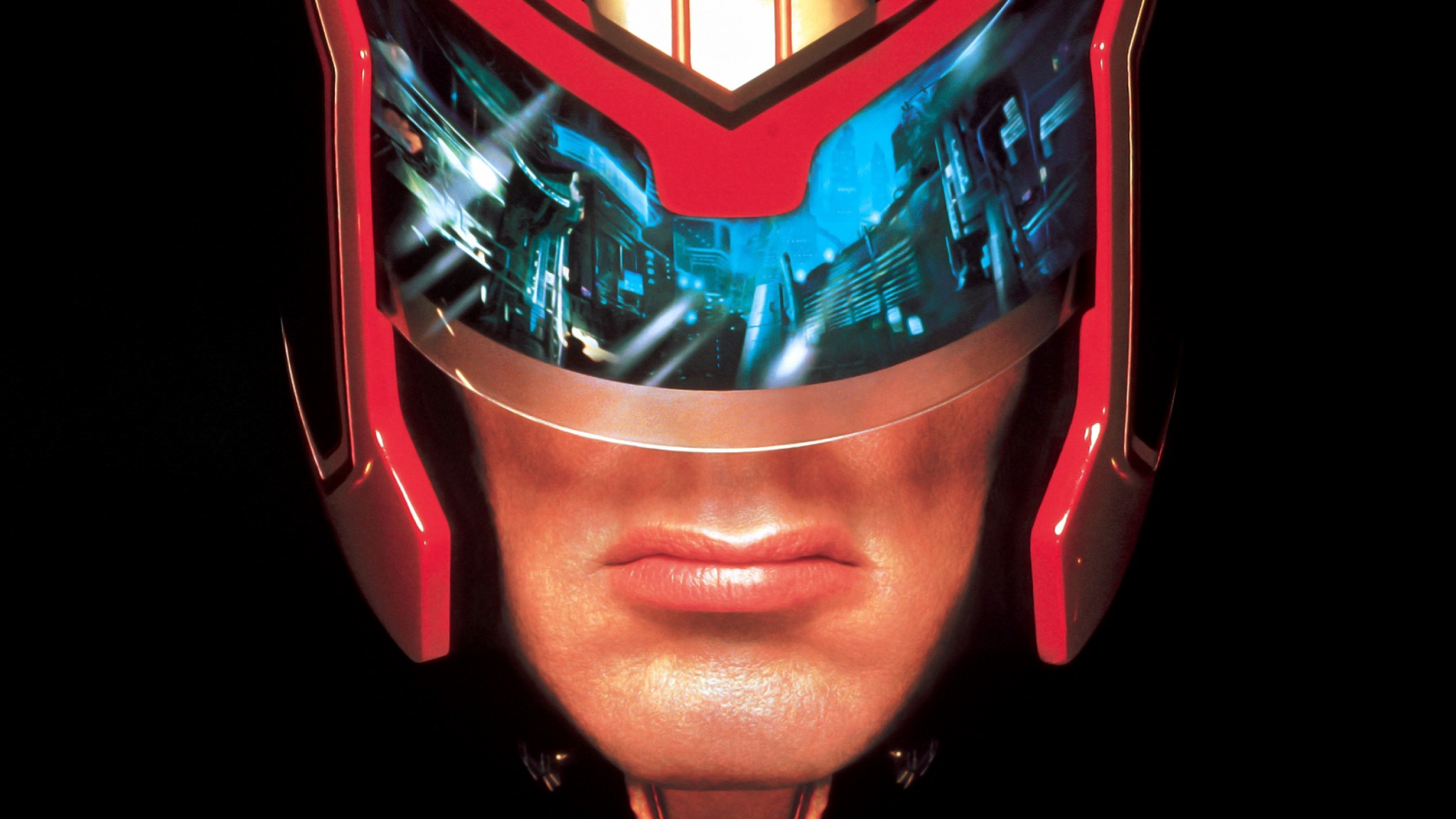 Stallone previously played Dredd in a 1995 movie that was panned by critics and fans of the original comic alike. Considering that Judge Dredd wasn’t created by Marvel, it’s unlikely that the character will actually appear in Guardians of the Galaxy Vol. 2. If there’s any truth to this rumor, however, Stallone’s costume could be an in-joke of sorts.

The source also claimed that a scene featuring Howard the Duck, who made a post-credits cameo in Guardians of the Galaxy, was also shot last week. Like Judge Dredd, Howard the Duck also previously appeared in a hated screen adaptation.