It was recently reported that not one, but TWO, Joker movies are in development at Warner Bros. One of these films will be a Martin Scorsese-produced origin story and Leonardo DiCaprio just might play the Clown Prince of Crime.

According to The Hollywood Reporter, the studio is taking a slightly different approach to the Joker in this movie, portraying him “as a gritty crime boss in a Scorsese-esque Gotham underworld.” DiCaprio is reportedly their top candidate, although nothing is set in stone yet. 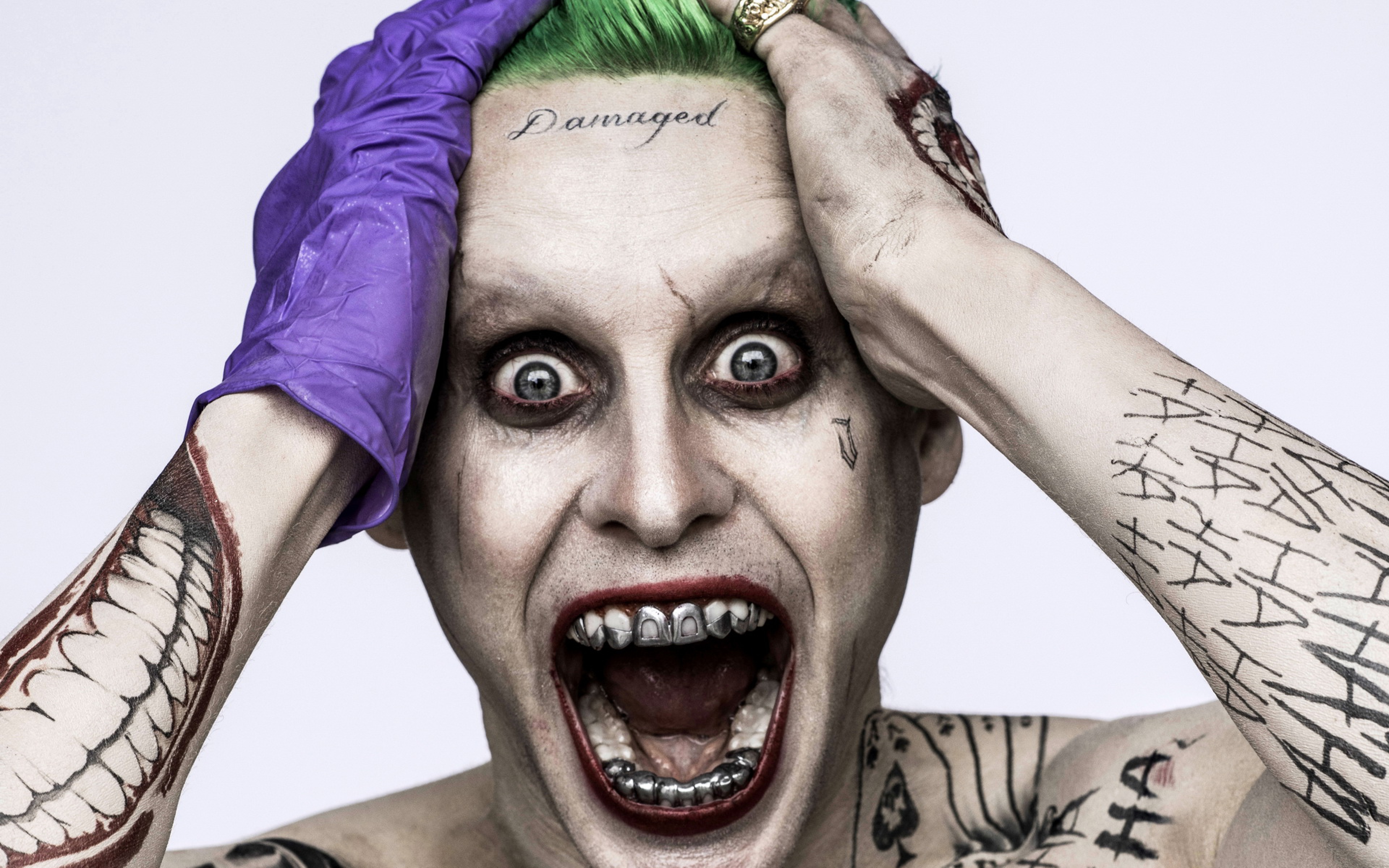 This Joker movie will be separate from the DCEU where the character is being played by Jared Leto, who apparently wasn’t pleased to learn that another actor was tackling the role. Leto will still return as the Joker in Suicide Squad 2, as well as a spinoff love story with Harley Quinn.

WB’s plans for the Joker are somewhat reminiscent to Sony’s treatment of Venom, who’s getting his own spinoff movie separate from Tom Holland’s Spider-Man in the Disney-owned MCU. Unlike Sony, however, WB doesn’t have another company they have to share film rights with. So the idea of producing multiple Joker movies with different actors at the same time is a bit odd. Nevertheless, we’re interested to see what DiCaprio might do with this character, especially after he played such a chillingly effective villain in Django Unchained.