Insidious: Chapter 4 is officially in development and will hit theaters next year.

Blumhouse announced that the fourth installment in the horror franchise comes out on October 20, 2017. 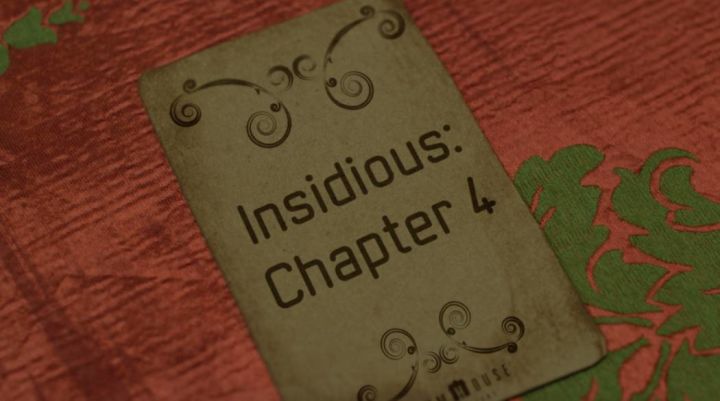 Adam Robitel of The Taking of Deborah Logan will direct with a script written by Leigh Whannell, who penned the previous Insidious films. Lin Shaye will also return as Elise Rainier.