When it was announced that Daniel Craig might retire from playing James Bond, Idris Elba became one of the most popular suggestions for his replacement. While Craig will officially be back for Bond 25, people still ask Elba if he’s ever going to play 007 and he’s getting sick of it.

Speaking with the NY Times, Elba expressed his frustration with the neverending Bond rumors. “It’s interesting that the James Bond thing continues to go,” Elba said. “I think it’s more about, we just want to have a black guy play James Bond rather than Idris Elba the actor play James Bond. That’s the part that I’m like, ‘Ugh, come on.’” 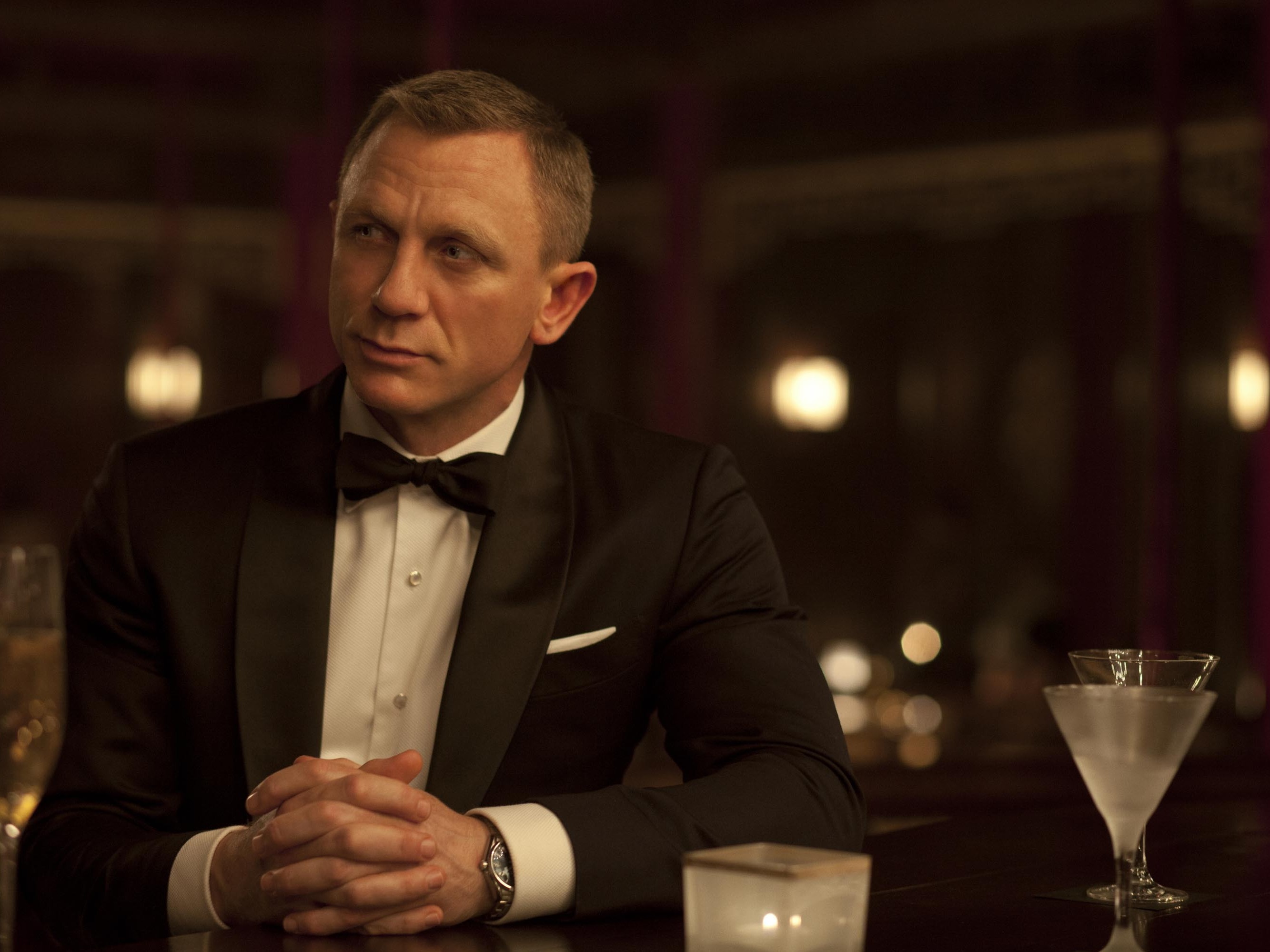 Elba also mentioned that he doesn’t see eye to eye with James Bond in terms of martinis, saying, “I like them stirred. Not shaken. Jesus Christ, did I just say that out loud?”

As much as we’d love for him to play 007 in the future, Elba’s lack of enthusiasm probably means we’re never going to see him in the role. In other words, stop trying to make Elba happen. It’s not going to happen.