According to ScreenAnarchy, the studio originally wanted Justin Timberlake for the part, but it never materialised. They instead opted for Zac Efron in the role, who is good friends with lead Dwayne Johnson off-screen. 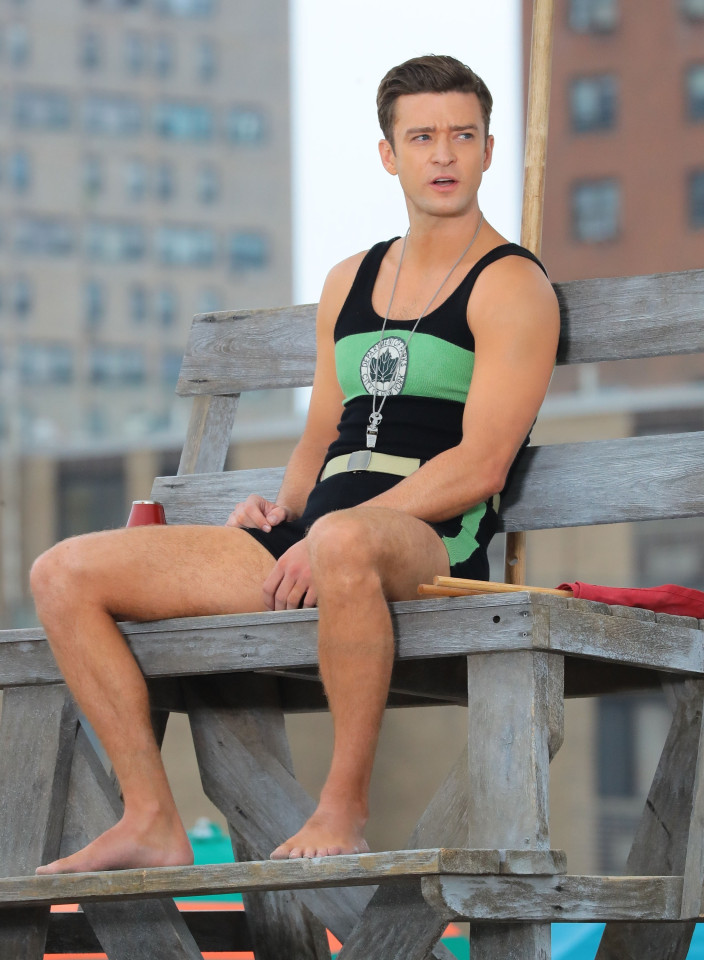 Timberlake was almost a lifeguard in Baywatch.

He broke onto the movie scene in 2010 with The Social Network, and he’ll undoubtedly be happy to of missed out on the Baywatch part, for what’ll be considered as a more meaningful role in Woody Allen’s latest drama, which is currently in post-production.

Zac Efron has certainly shown that he has a talent for comedy though, with some impressively funny performances of late and we can see how he fares in Baywatch from May 25th.