Oscar-winning actress Helen Mirren has announced that she’ll appear in the next Fast & Furious film.

Mirren confirmed her role, during an interview with Elle:

“I like to be serious. Of course, having said that I’m about to do Fast and Furious 8.”

“But that’s for the fun of it. So maybe that’s what I want as well, some fun and some relevant, serious, important movies.”

Mirren went on to express her love of driving:

“I’ve always rather loved driving. I said, ‘I’ll be in it, but only if I’m allowed to drive in it’. But we’ll see. We’ll see how it transpires.”

Mirren is expected to play a villain in the film, so she may even be on the same team as Charlize Theron. 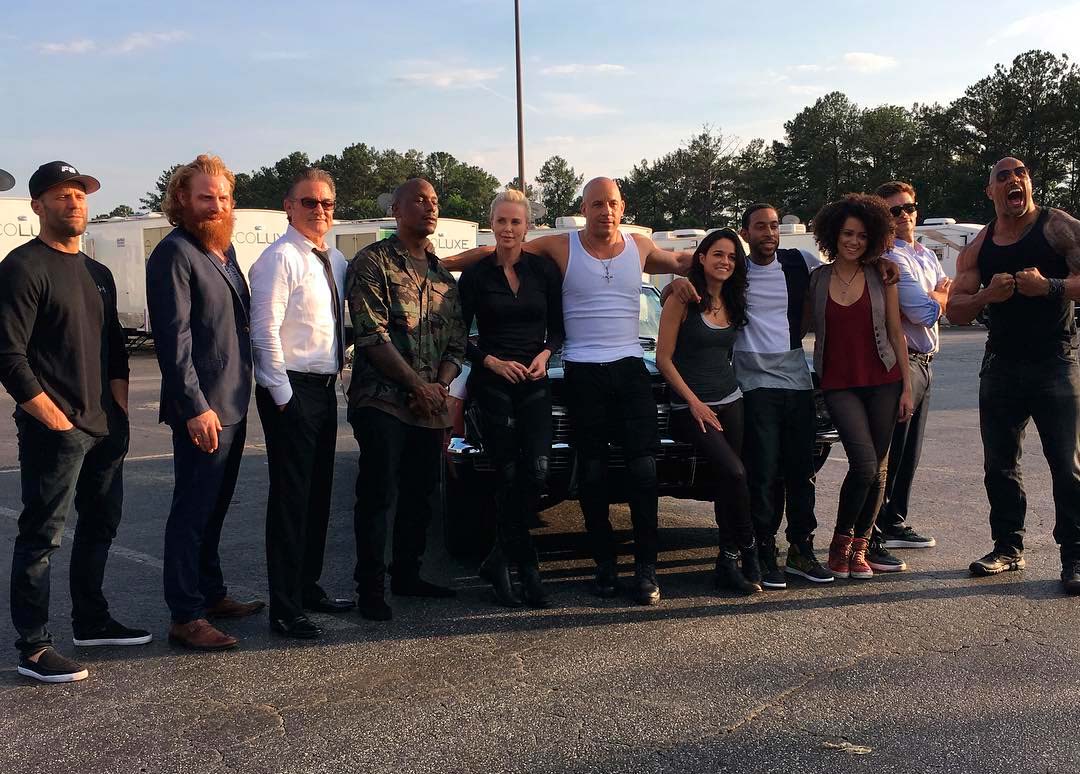 The full Fast 8 cast, minus Mirren.