Following on from the success of The Conjuring 2, director James Wan will return to produce a spinoff film based on the sequel’s villain.

According to The Hollywood Reporter, the movie will be called The Nun and will center around Bonnie Aarons’ demon nun character. 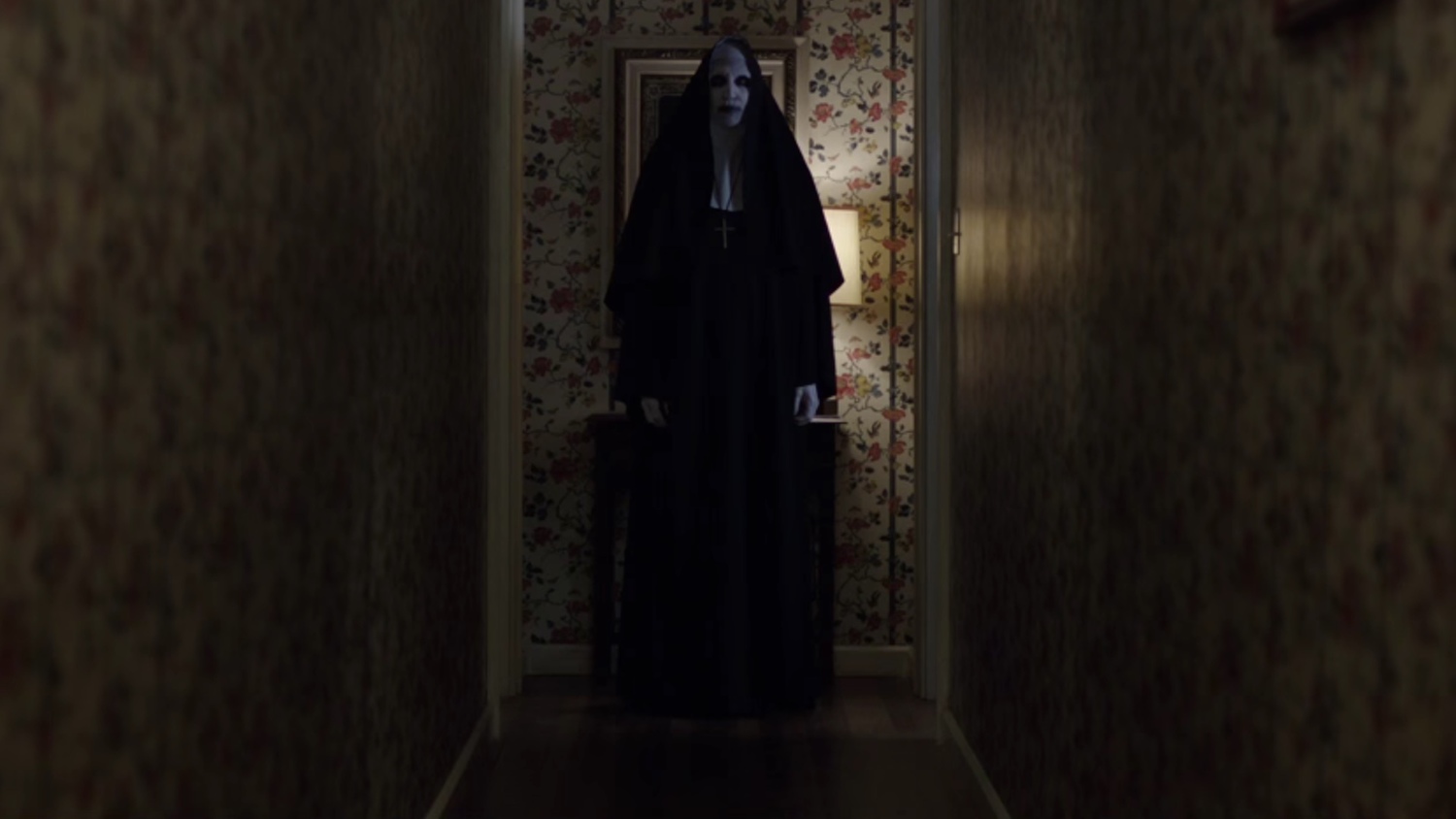 She’s coming back for more terrors!

The Conjuring 2 co-writer David Leslie Johnson will pen the script. And it’s no surprise to hear that the sequel is getting a spinoff as it has already grossed over $100 million worldwide.

The first Conjuring film also had a spinoff in 2014, called Annabelle. The movie proved to be a big success, so much so that a follow-up film is being lined up for 2017.

While director James Wan has also revealed that he has ideas for a third Conjuring film. So plenty of more scares to look forward to from this franchise.