Deadpool 2 may have just found its Domino, as the shortlist of actresses is narrowed down.

The Hash Tag Show reports that Django Unchained’s Kerry Washington is now the frontrunner for the role. 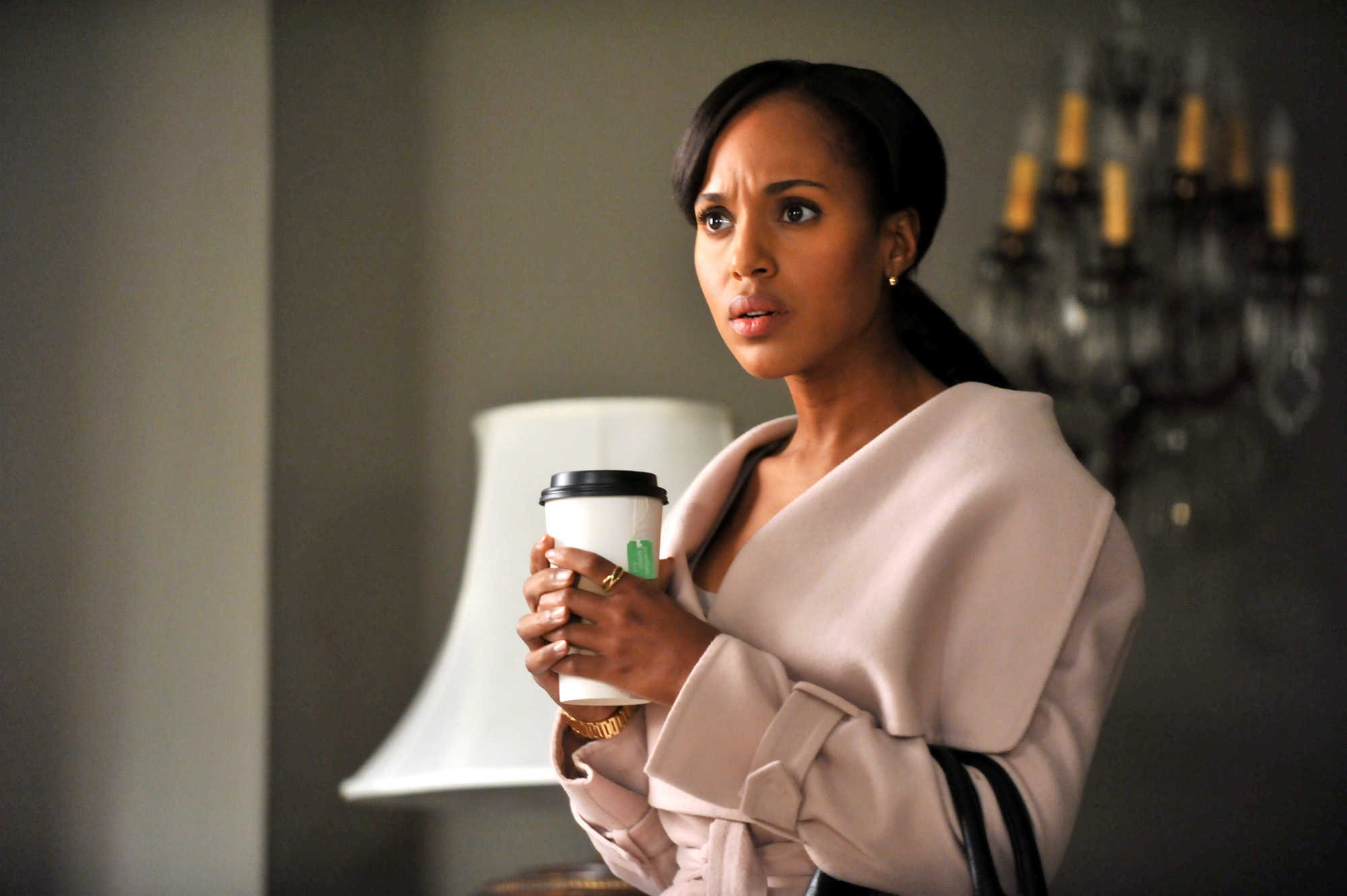 In the comics, Domino aka Neena Thurman, is a mercenary mutant who has the power to alter probability, she’s also the love interest of Cable.

Although nothing is confirmed, it’s worth noting that The Hash Tag Show has a reliable record, being the first to report on the casting of Logan‘s Dafne Keen as X23, so Washington could very well be set to play Domino. 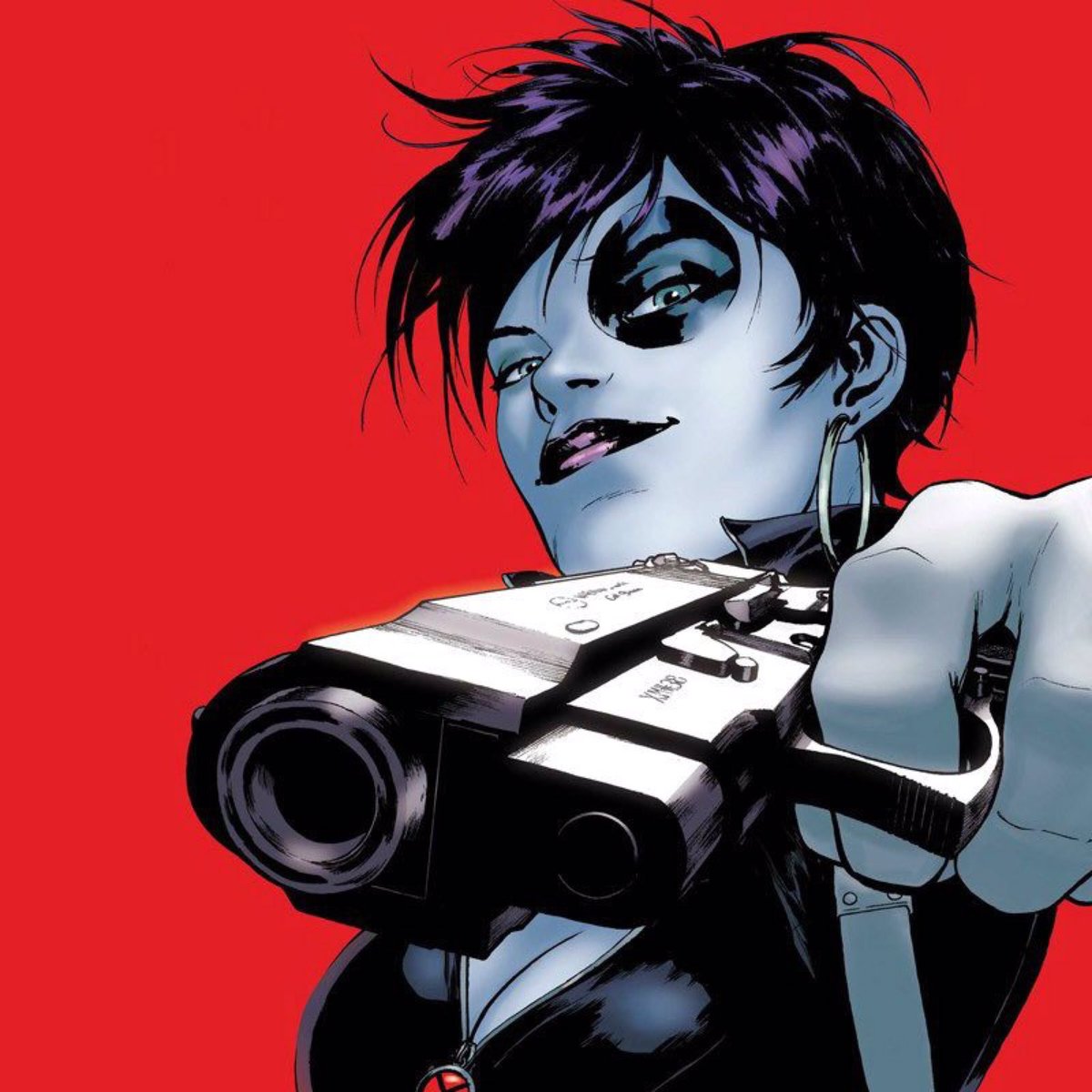 Domino from the Marvel comics.

The source has also revealed a breakdown of her character:

“Neena is a no-nonsense badass who rarely shows her feeling. Highly capable, supremely confident and armored in… well, ARMOR…. and bullet-proof sarcasm. But beneath her shell she’s still and vulnerable and some soft, beating remnant of her humanity remains intact.

“In this scene, we need to see both sides. When she can’t get what she needs with insults, bluster and threats, we need to see some of that vulnerability. It’s hard for her to let down her guard, and in the mercenary community she grew up in, showing compassion is almost embarrassing. We should feel like she’d be more comfortable killing Silberman than saying, ‘Please’.”

We’ll be sure to inform you of any updates on this one. Deadpool 2 is expected to hit theaters in March 2018.