Jon Favreau’s live-action remake of The Jungle Book has been a huge critical and box office success for Disney. Warner Bros. has their own adaptation of The Jungle Book in the works, which is being directed by Andy Serkis. Given the success of Disney’s version, though, it makes sense that the WB recently pushed the release date for Serkis’ Jungle Book back to 2018. In order to distinguish this adaptation, WB has asked Alfonso Cuarón of Harry Potter and the Prisoner of Azkaban and Gravity to help out. 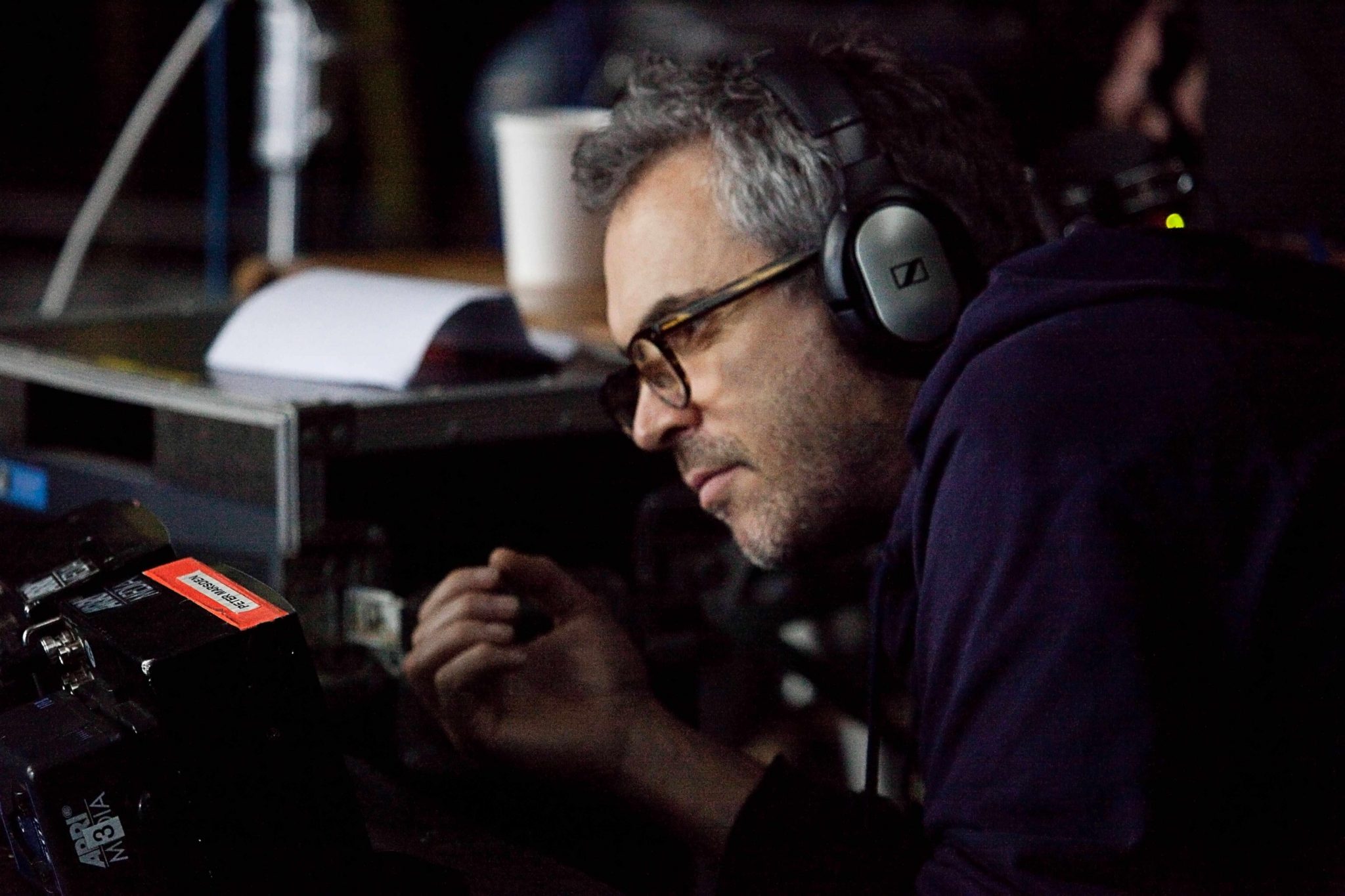 According to Deadline, Cuarón will “give notes” on the project, which has finished production. Cuarón isn’t taking over for Serkis, though, who will remain the film’s director.

On Facebook, Serkis wrote, “This is truly next generation storytelling, and it will be the real deal!”

Although the idea of multiple Jungle Book movies over the course of a couple years might sound like overkill, it should be interesting to compare these two projects. It’s very reminiscent of when Antz came out the same year as A Bug’s Life and when Deep Impact came out around the same time as Armageddon.

Serkis’ Jungle Book: Origins recently had its title changed to Jungle Book. The film is currently set to hit theaters on October 19, 2018.