Green Lantern Corps may finally have a director, as Rise of the Planet of the Apes’ Rupert Wyatt will reportedly helm the upcoming DC movie. 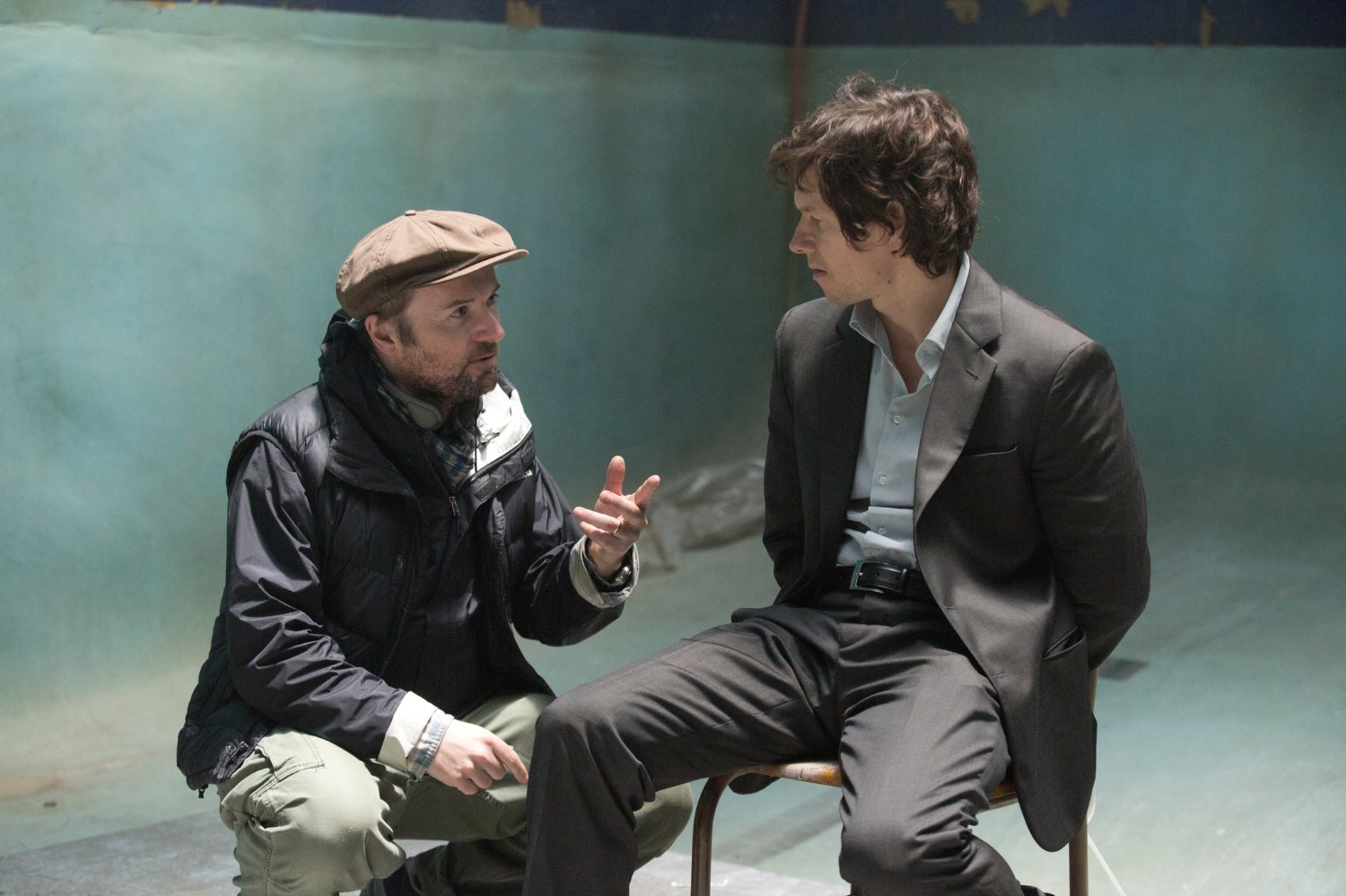 Wyatt also directed 2014’s The Gambler and can be seen here giving instructions to Mark Wahlberg on the film’s set.

According to The Hashtag Show, “Wyatt is currently attached to the film and seems to have cleared his schedule to take on Green Lantern Corps“. We already know who will pen the script with David S. Goyer and Justin Rhodes on writing duties. And there were rumors of Goyer even directing the film. Although plenty of names have already been thrown into the mix, including Mad Max: Fury Road‘s George Miller.

The last Green Lantern film in 2011 starred Ryan Reynolds but was an epic flop. And so DC will be hoping to not make the same mistake again.

Green Lantern Corps is being described as “Lethal Weapon in Space” and “will see an older Hal Jordan mentoring the young John Stewart.”

Wyatt’s appointment awaits official confirmation, and it is worth remembering that he dropped out of X-Men film Gambit in 2015. Green Lantern Corps is scheduled for 2020, with cast yet to be announced.