Numerous details about Paul Feig’s upcoming Ghostbusters reboot have surfaced over the past few weeks, including Michael Kenneth Williams landing a part, Neil Casey being cast as the villain, and Dan Aykroyd making a cameo. 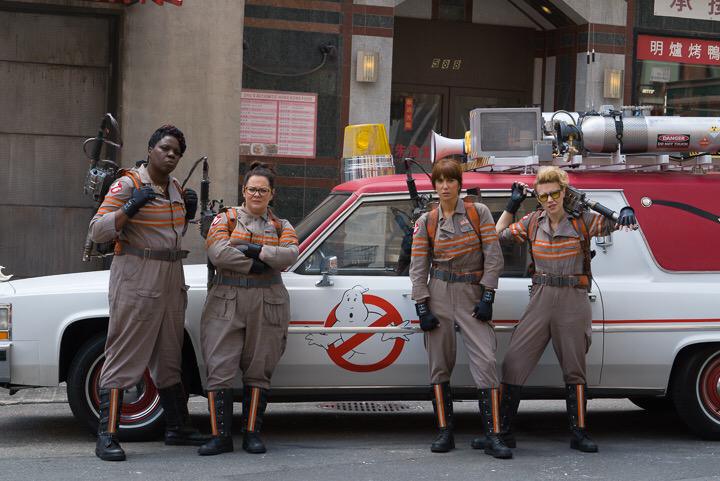