The female Ghostbusters reboot seemed destined to fail after negative hype surrounded its release after breaking a record for the most-disliked trailer in YouTube history. However, the film actually turned out quite well, scoring positive reviews and doing steadily at the box-office.

With an impressive cast of the likes of consistently funny stars Kristen Wiig and Melissa McCarthy, it shouldn’t come as a surprise. But really the stand-out performer was someone that may seem less familiar to audiences… Kate McKinnon. And she impressed so much so that fans now want her character to have a solo spin-off film.

McKinnon made a name for herself in comedy on Saturday Night Live and would feature mainly in TV before making her way onto the bigger screen. 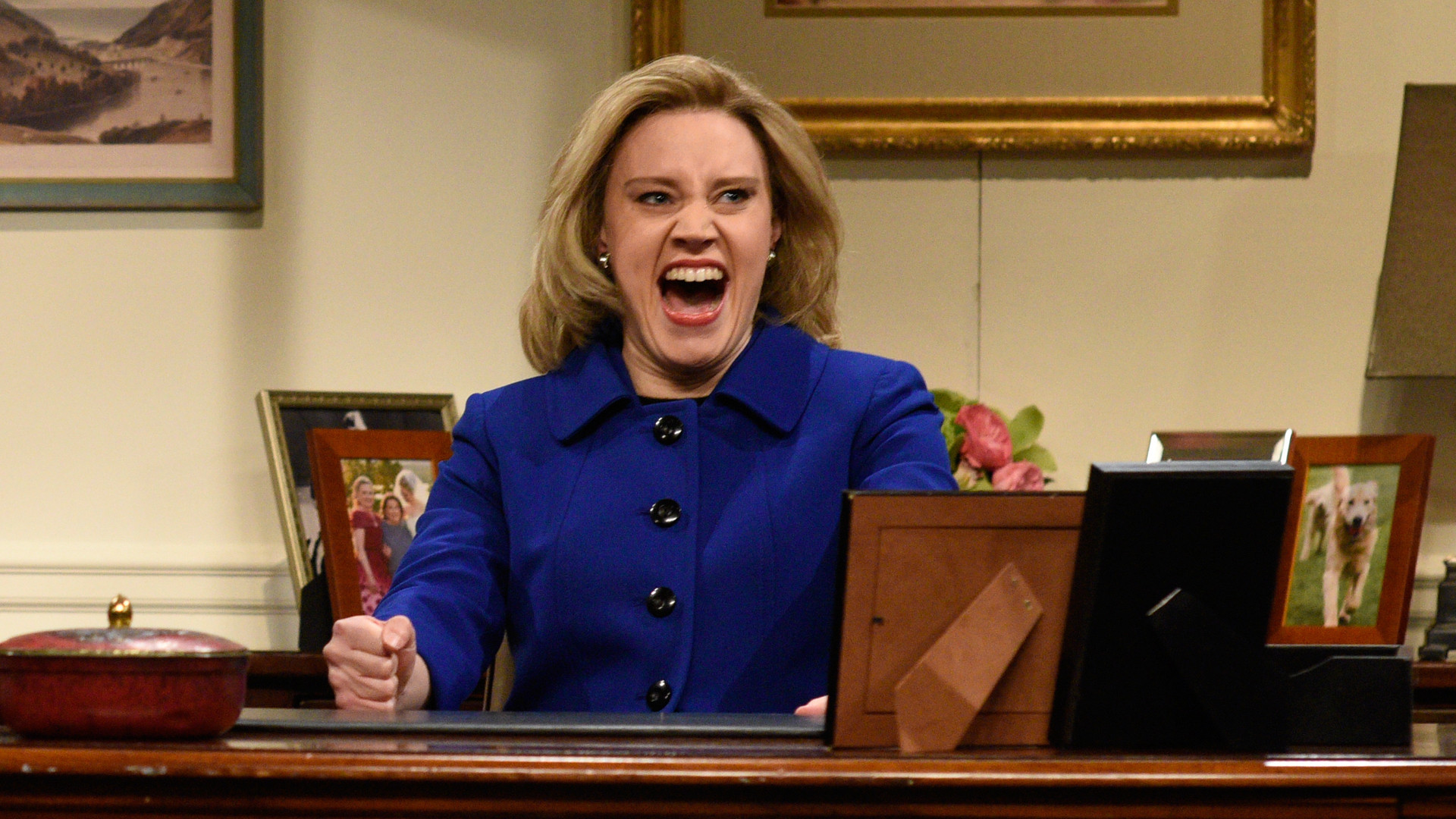 She had a recent cameo in Ted 2 and lent her voice to animated films, The Angry Birds Movie and Finding Dory. But her role in Ghostbusters as the quirky Holtzmann has proven to be her big break and she’s certainly excelled in the spotlight.

Famous names on Twitter have shared their admiration for her performance in the film:

While many fans want to see a solo spin-off film for the character, rather than a straight follow-up:

I'd see a spin-off movie with #KateMcKinnon #Holtzmann about anything sciencey & way cool. Even only moderately cool. #STEMAdvertisingFTW

I would watch a Ghostbusters spinoff in which Kate McKinnon recites bogus technical jargon for an hour and a half.

Jillian Holtzman from #Ghostbusters needs her own solo movie. She was absolutely incredible.

Really wasn't impressed with Ghostbusters. Kate McKinnon's Holtzman, though? I'd watch a solo film of her any day of the week.

Watched the new Ghostbusters, was pretty good but really they just need a spin off franchise of Holtzmann.

I absolutely loved @Ghostbusters! ? And now I want to see a spinoff film with #KateMcKinnon's Holtzmann. ? pic.twitter.com/vYRyhqwRz7

So what do you think? Does Kate McKinnon’s performance as Holtzmann warrant her own spin-off? Or should they stick with the same cast for the sequel?

You can next see McKinnon alongside Jennifer Aniston in Office Christmas Party which hits screens on December 9th. Check out the trailer below: