Ang Lee’s long-gestating project Gemini Man has finally been given a release date. The upcoming sci-fi has been in the pipeline since 1997 and now according to Deadline, will at last arrive in theaters on October 4, 2019.

Will Smith unusually stars as the film’s protagonist and antagonist as “the story centers on an aging assassin (Smith) who tried to get out of the business but finds himself in the ultimate battle: fighting his own clone who is 25 years younger than him and at the peak of his abilities.”

It’s thought that Smith will have to be digitally de-aged to play both parts, which is why the project has put on hold for so many years to allow the visual effects technology to catch up with the film’s concept. 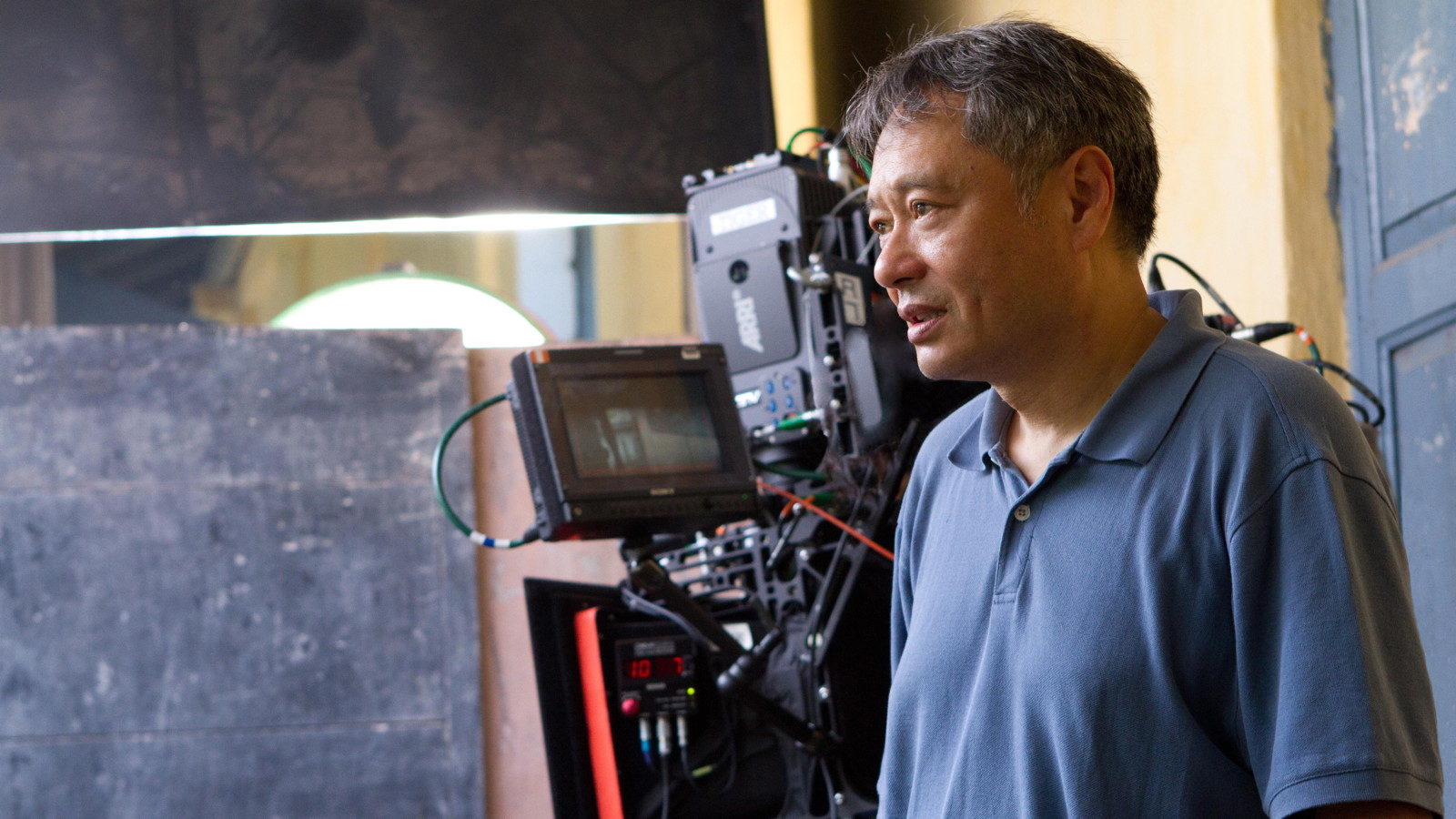 Ang Lee has directed the likes of Hulk and Life of Pi.