Game of Thrones‘ stars and on-screen sisters Maisie Williams and Sophie Turner are set to feature in new X-Men films.

Turner, who starred in Apocalypse, confirmed her involvement in an upcoming X-Men project, thought to be Supernova, during an interview with HeyUGuys at Sunday’s BAFTAs:

“We’re about to start shooting the next X-Men, we’ve just finished shooting Season 7 of [Game of] Thrones, and I’ve got a couple of movies to do before X-Men starts,” she said.

It was recently reported that a new film in the franchise, titled ‘X-Men: Supernova’, would focus on Turner’s mutant character, Jean Grey, and according to My Entertainment World, it will begin shooting on June 15, 2017. The website also released a synopsis for the film:

Gathered together by Professor Charles Xavier to protect a world that fears and hates them, the X-Men had fought many battles, been on adventures that spanned galaxies, grappled enemies of limitless might, but none of this could prepare them for the most shocking struggle they would ever face. One of their own members, Jean Grey, has gained power beyond all comprehension, and that power has corrupted her absolutely! Now they must decide if the life of the woman they cherish is worth the existence of the entire universe! 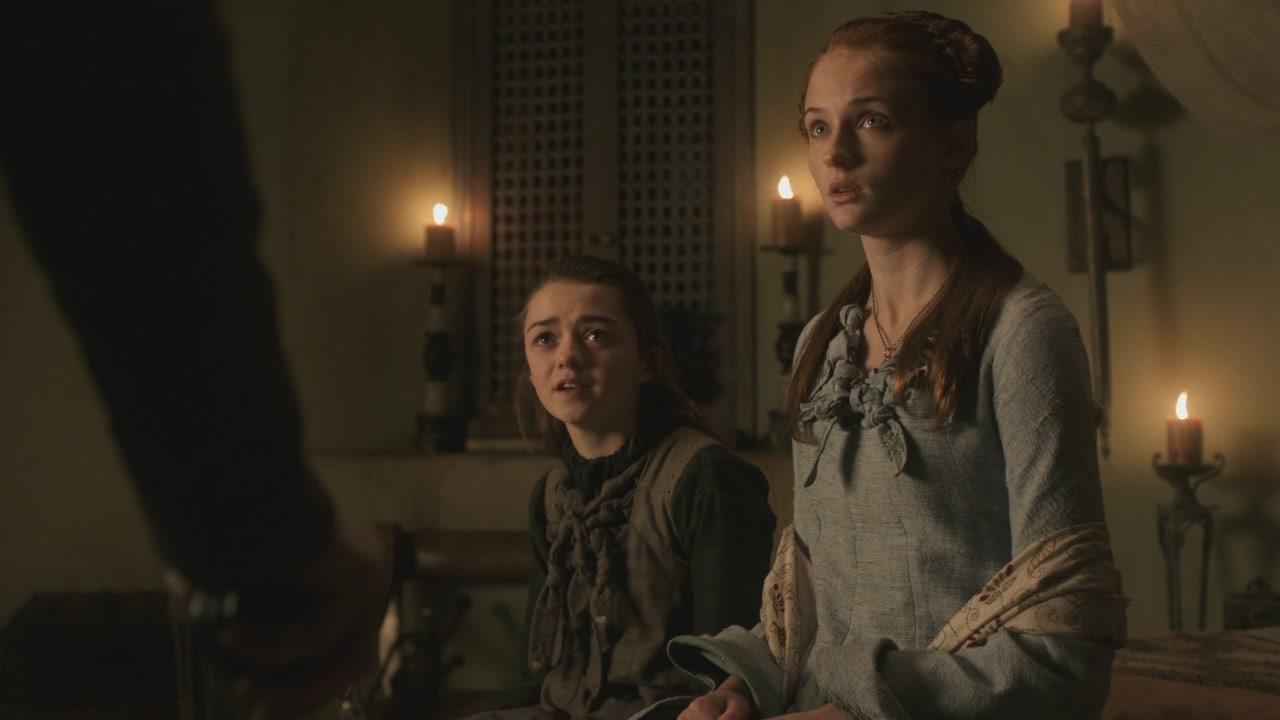 As for Maisie Williams, she is also confirmed to join Turner in the X-Men universe, but in upcoming spinoff New Mutants, so unfortunately we won’t see them share the screen again just yet.

New Mutants is helmed by Josh Boone, and the director seemed to make the announcement of Williams joining the cast, with a photo he shared on Twitter:

Maisie and Anya Taylor-Joy (The Witch) are rumored to play Wolfsbane and Colossus’s sister Magik, although there’s been no official confirmation as of yet.

Boone has also promised “some familiar faces” in New Mutants, which is currently awaiting a release date.