The Martian VR Experience will allow viewers to step into the shoes of astronaut Mark Watney (Matt Damon) and explore Mars. 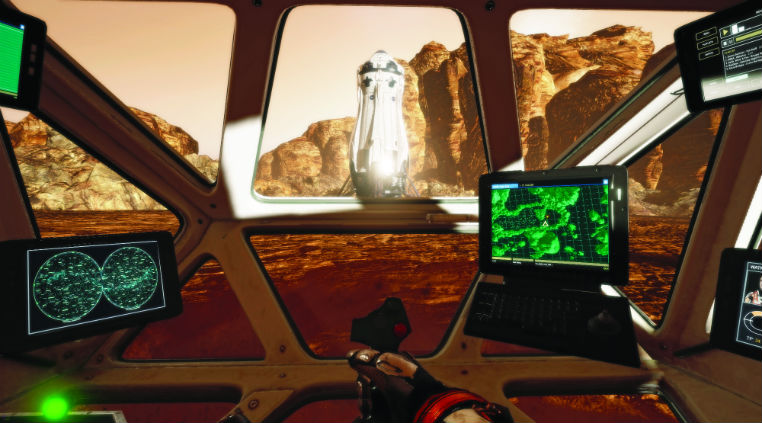 As part of the Martian VR Experience, the viewer sits behind the controls of a rover.

Hollywood’s interest in virtual reality isn’t surprising; the market for VR content is expected to reach $5.4 billion by 2025, according to Piper Jaffrey. VR headsets place the viewer in a 360-degree environment. In the case of Martian VR, that includes a first-person guided narrative, to run about 20 to 30 minutes, as the viewer — stranded on Mars — is given such interactive tasks as driving a rover or preparing for liftoff to survive. The VR production also includes footage from Ridley Scott’s film to help tell the story. 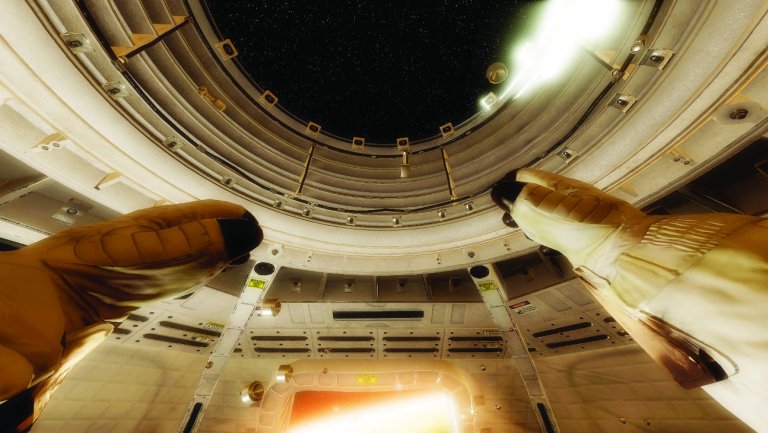 In one scene of ‘The Martian VR Experience,’ the viewer blasts off from Mars.

Scott served as executive producer on the project,  “It’s a very interesting process,” Scott told THR. “One of the tricks is getting it to a level of experience where it’s like eyesight; they’re still working on the clarity.”

20th Century Fox will introduce The Martian VR Experience this month at the Consumer Electronics Show in Las Vegas.