The photos come via Entertainment Weekly and show the brilliant veteran actor Brian Cox as Churchill, as well as talented performers Miranda Richardson and John Slattery. Check them out below: 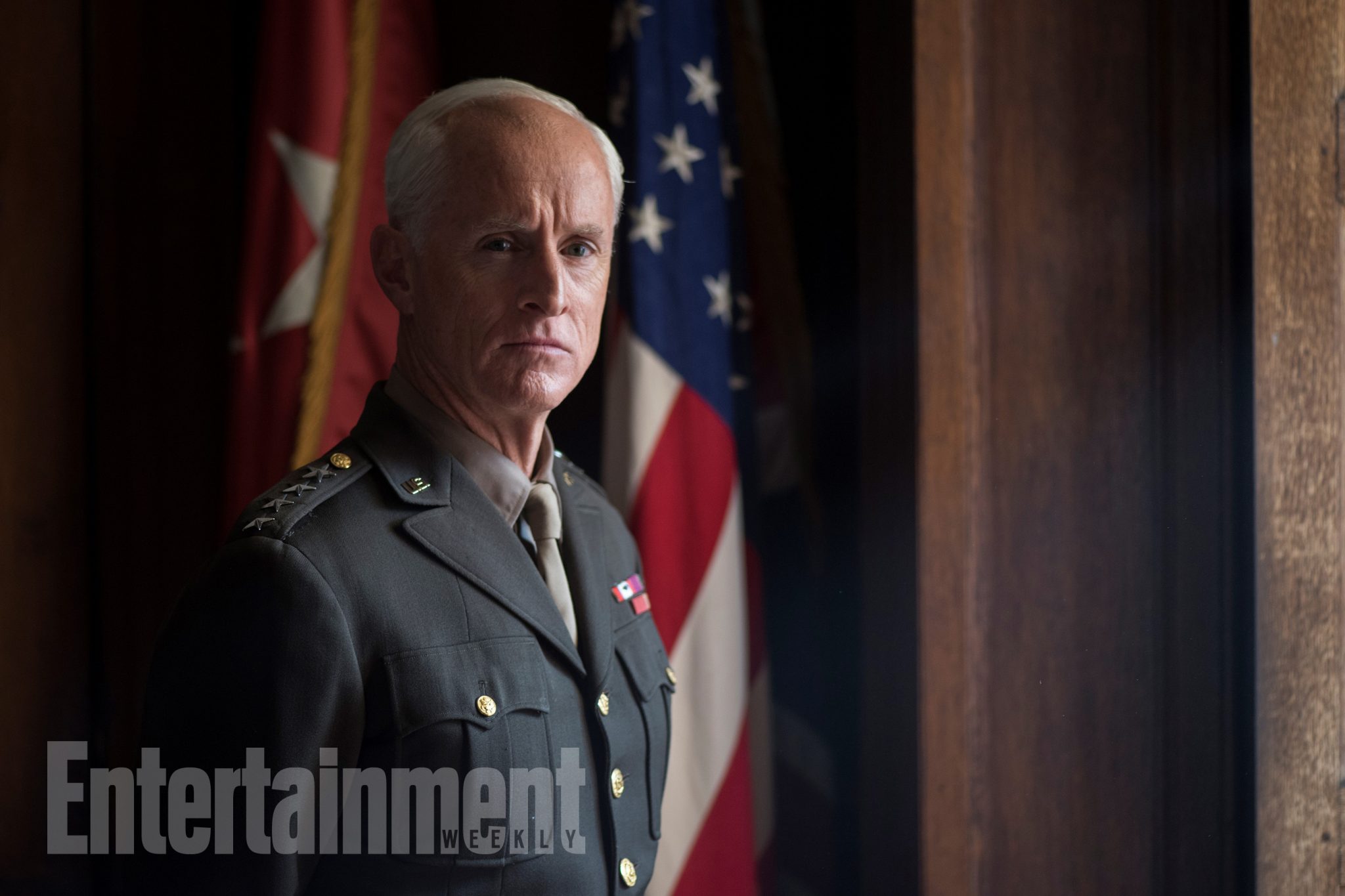 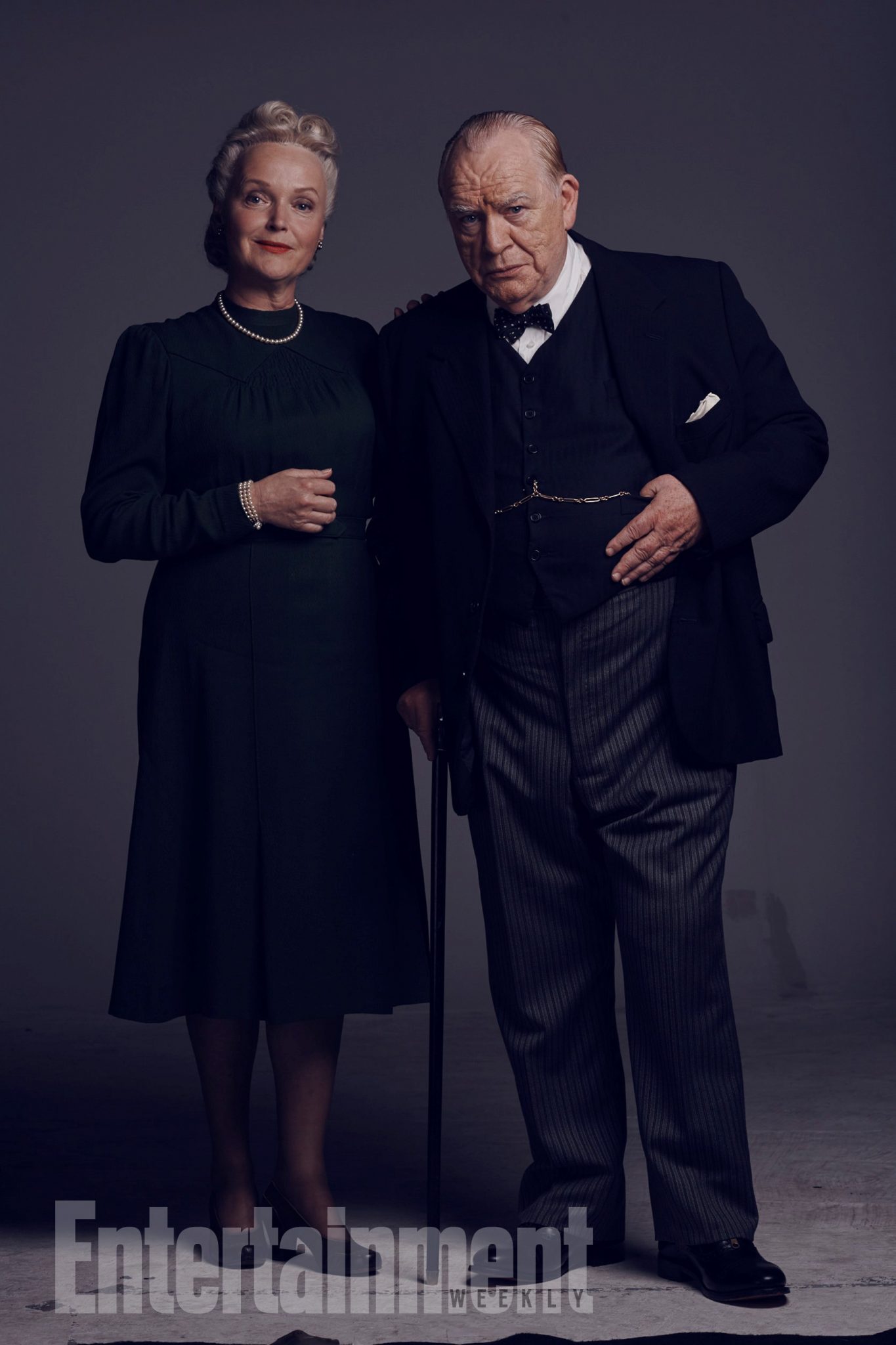 Cox as Churchill with his feisty wife, Clementine, played by Richardson. 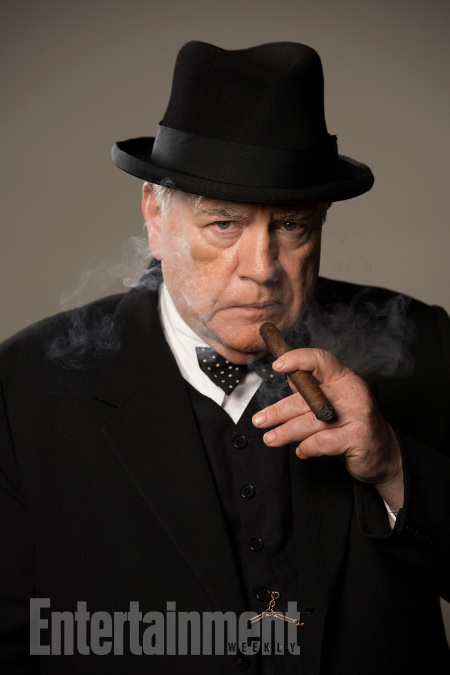 A solo shot of Cox as the complex character.

Churchill hits theaters on June 2nd, coinciding with the 72nd anniversary of the D-Day invasion.