Sony Pictures has released the first images of Scarlett Johansson and co. from Rock That Body, now titled Rough Night.

The R-rated comedy tells the story of a bachelorette party gone wrong. The images come courtesy of People.com. They include a first look at the full main cast together and individual character posters. Check them out below: 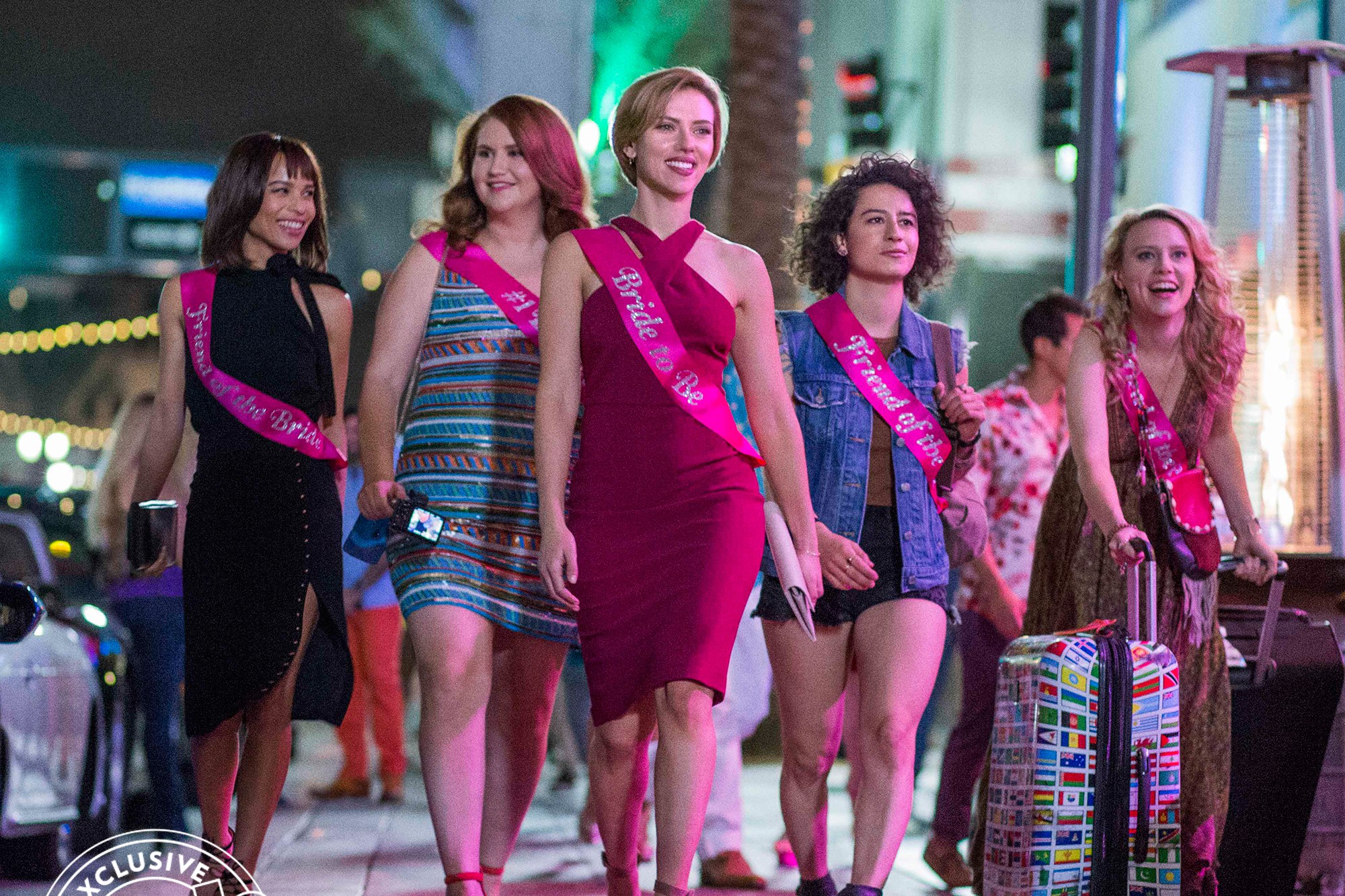 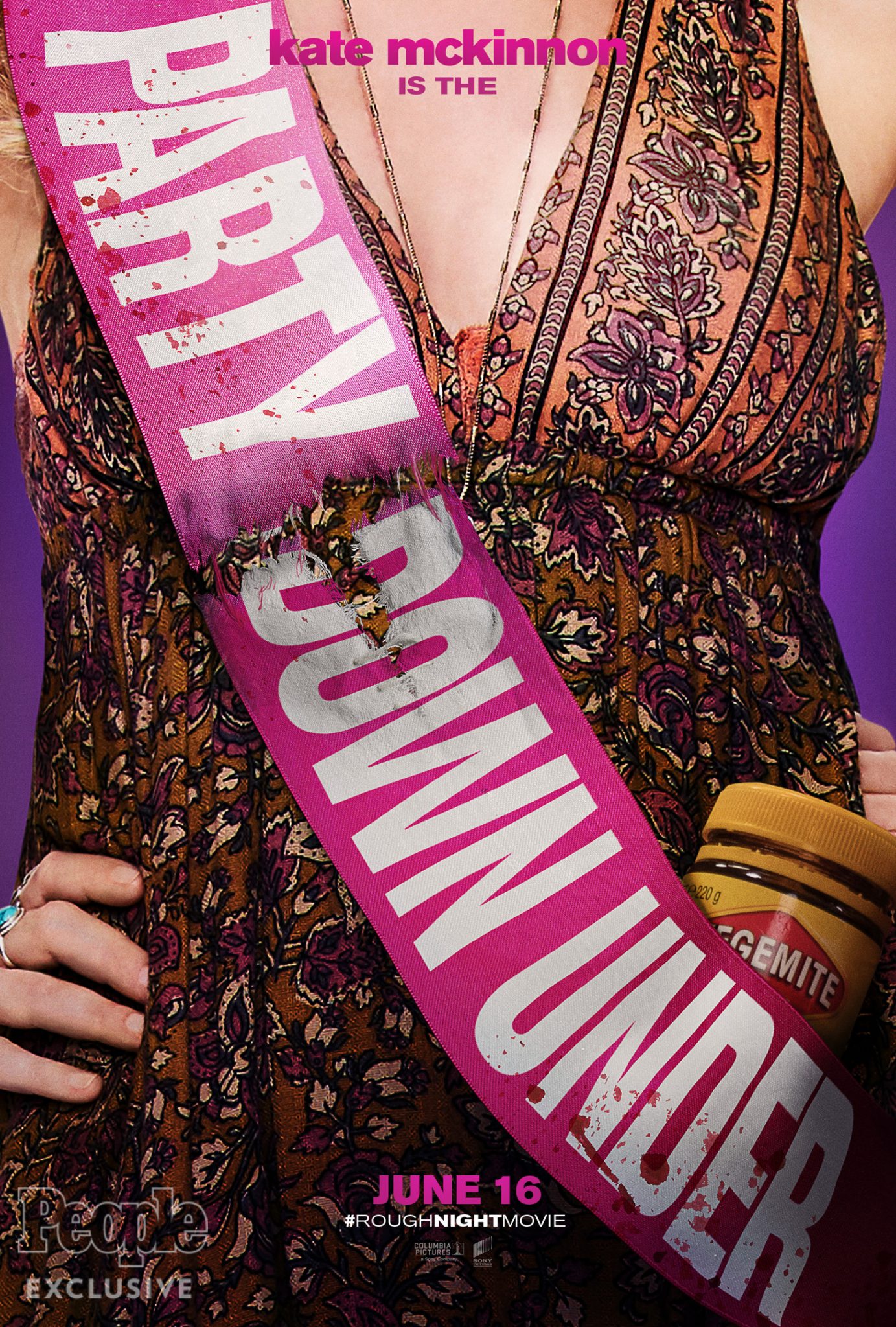 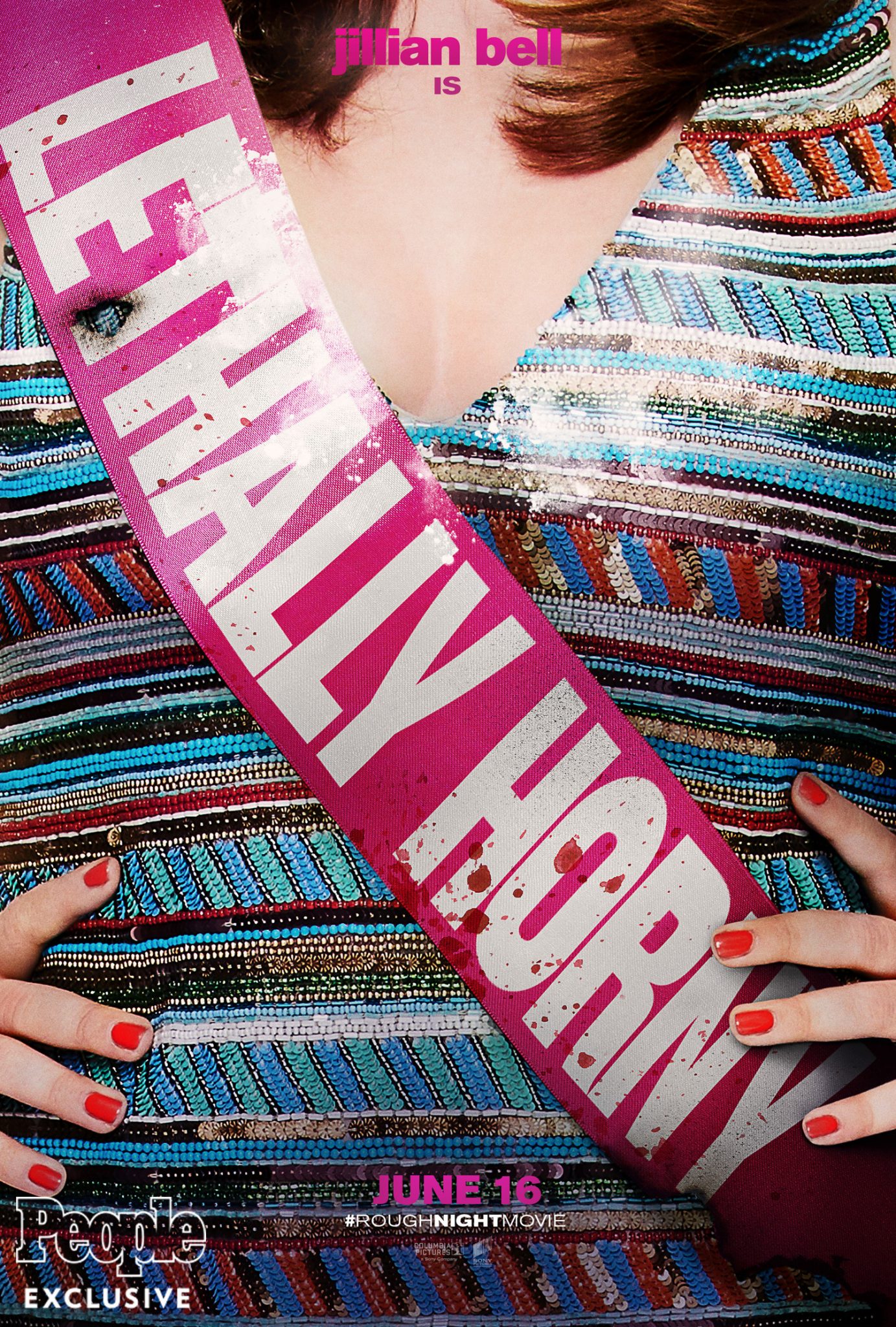 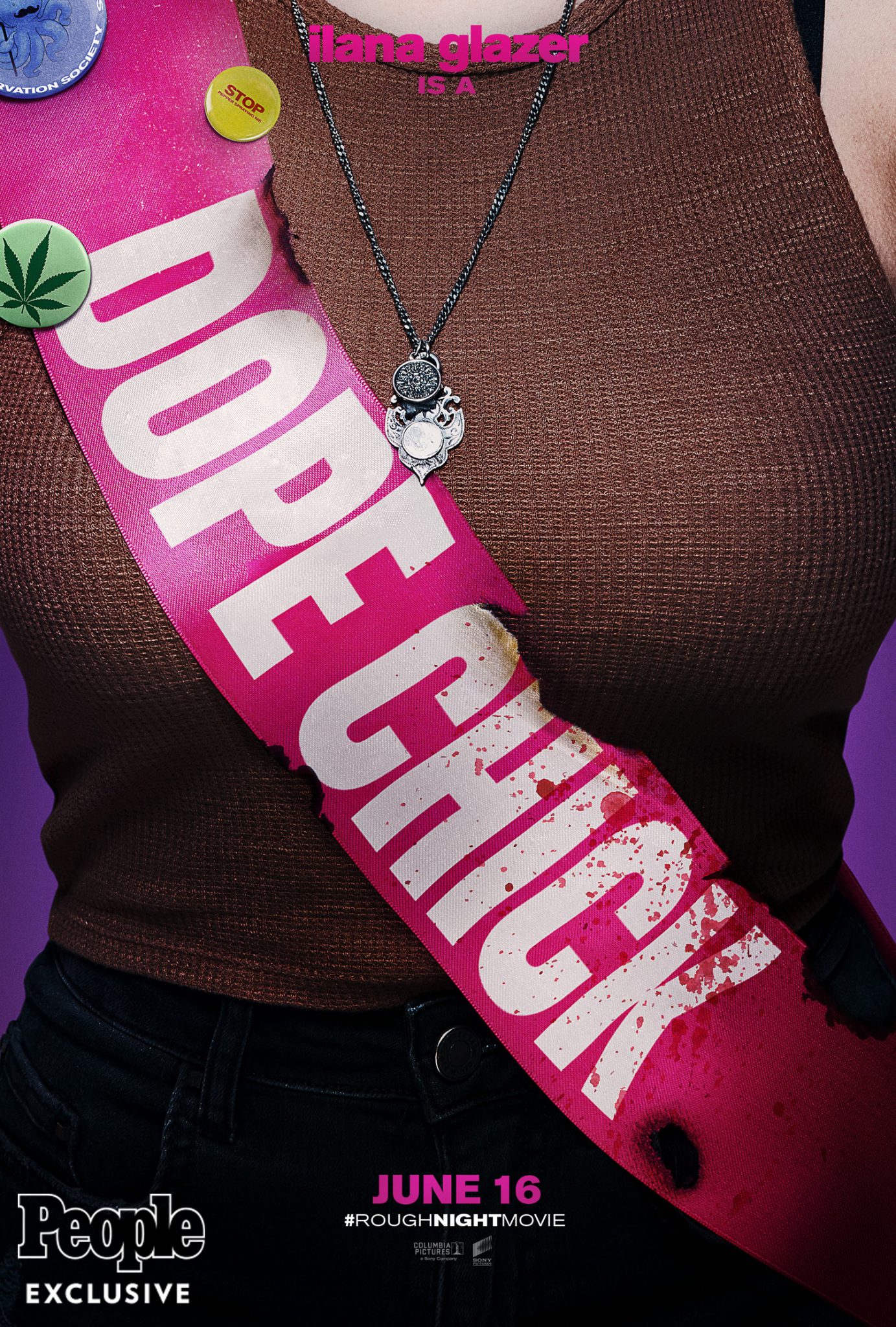 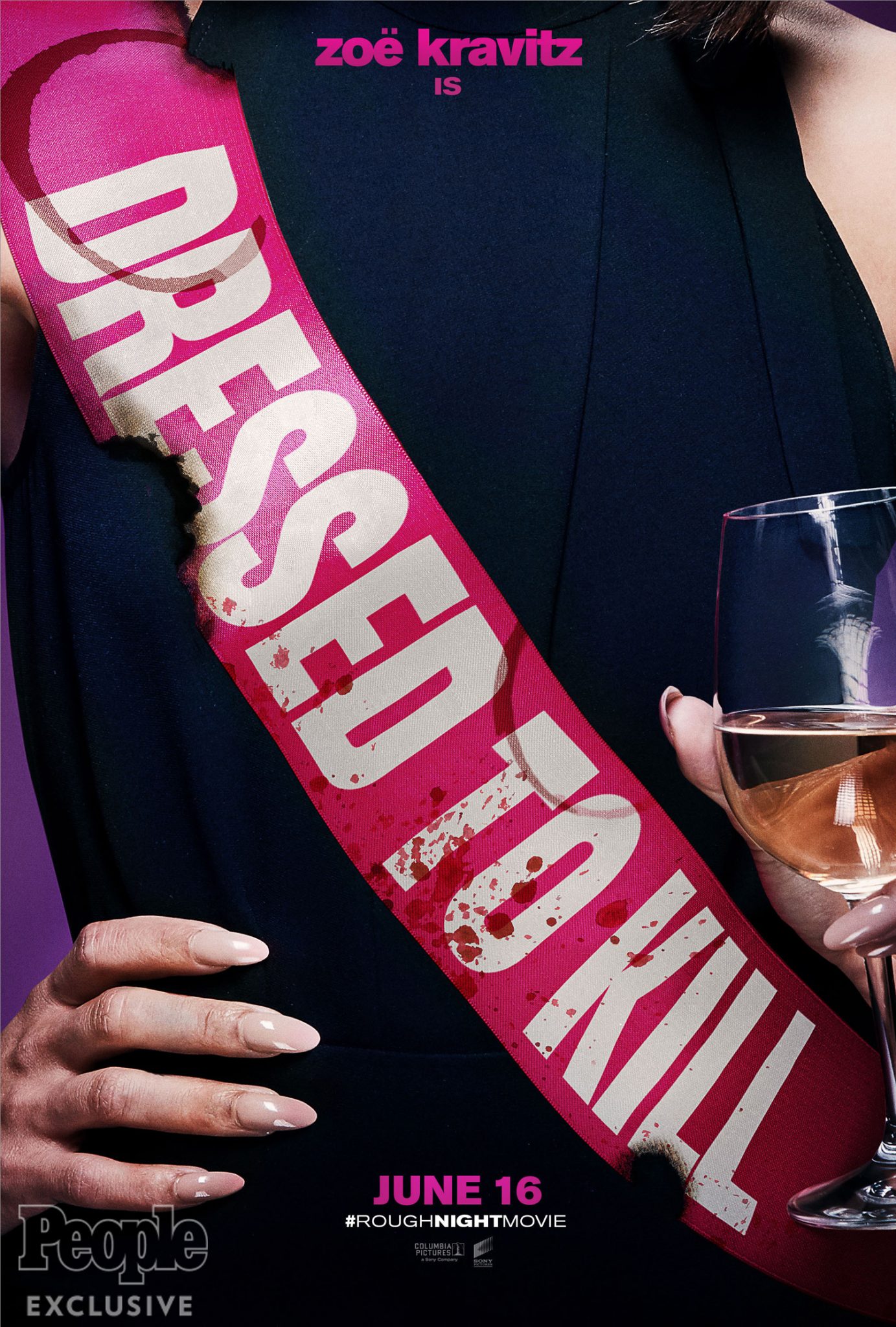 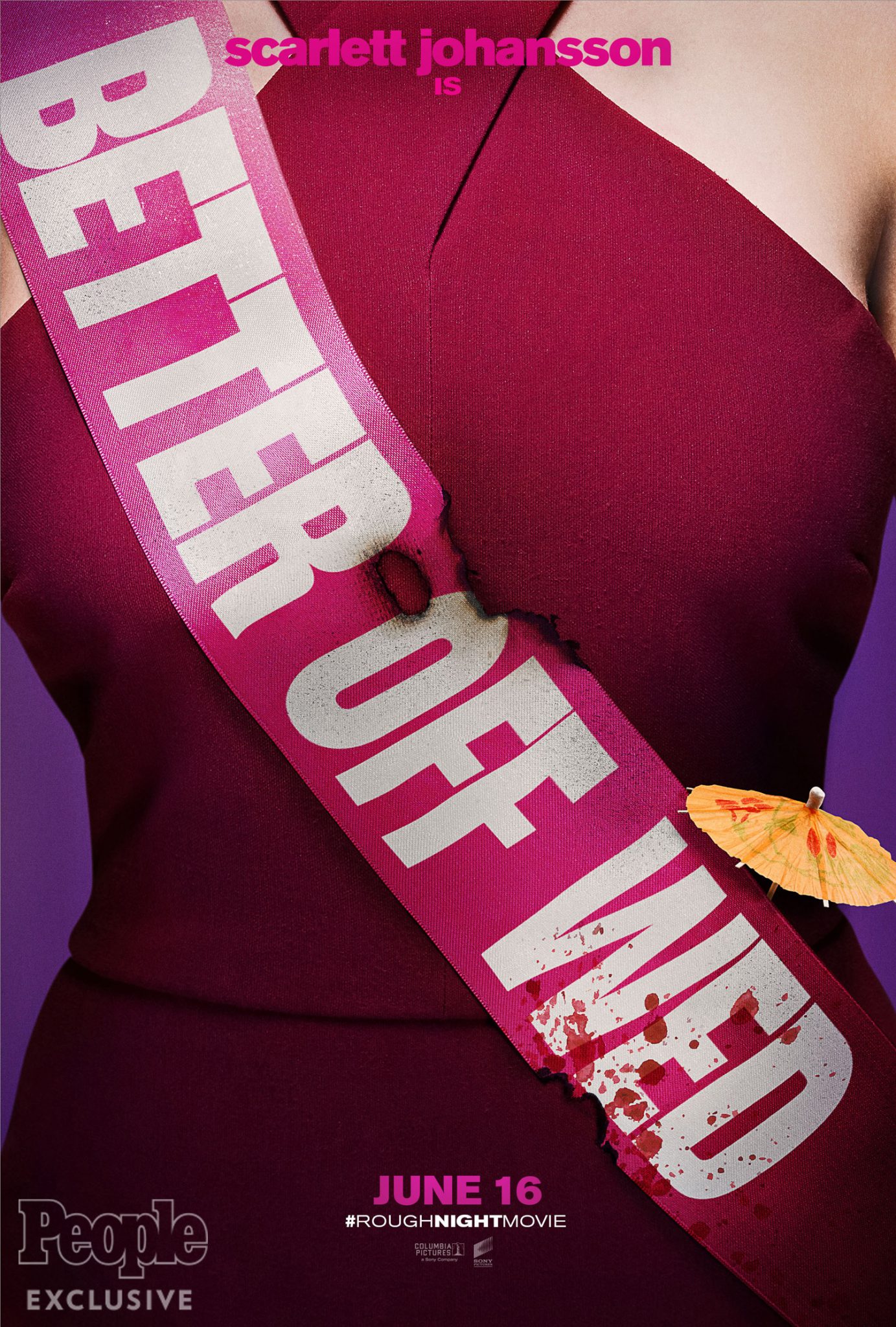 The stars play five best friends from college who reunite in Miami 10 years later for a wild bachelorette weekend. But when the partying ends up taking a dark turn and they accidentally kill a male stripper, the longtime friends are forced to put their heads together and cover up the accident.