Google has announced its most-sold ever movie and it’s a film that caused plenty of controversy upon release.

According to Variety, The Interview has managed to outsell the likes of Star Wars: The Force Awakens, Deadpool and Frozen on Google Play.

The comedy starred Seth Rogen and James Franco, and was released digitally in 2014. It was set to debut in theaters but after North Korean hackers called the film an act of war and made threats, many cinema chains chose not to screen the movie.

This of course gave The Interview huge publicity which lead to most of its success through streaming. 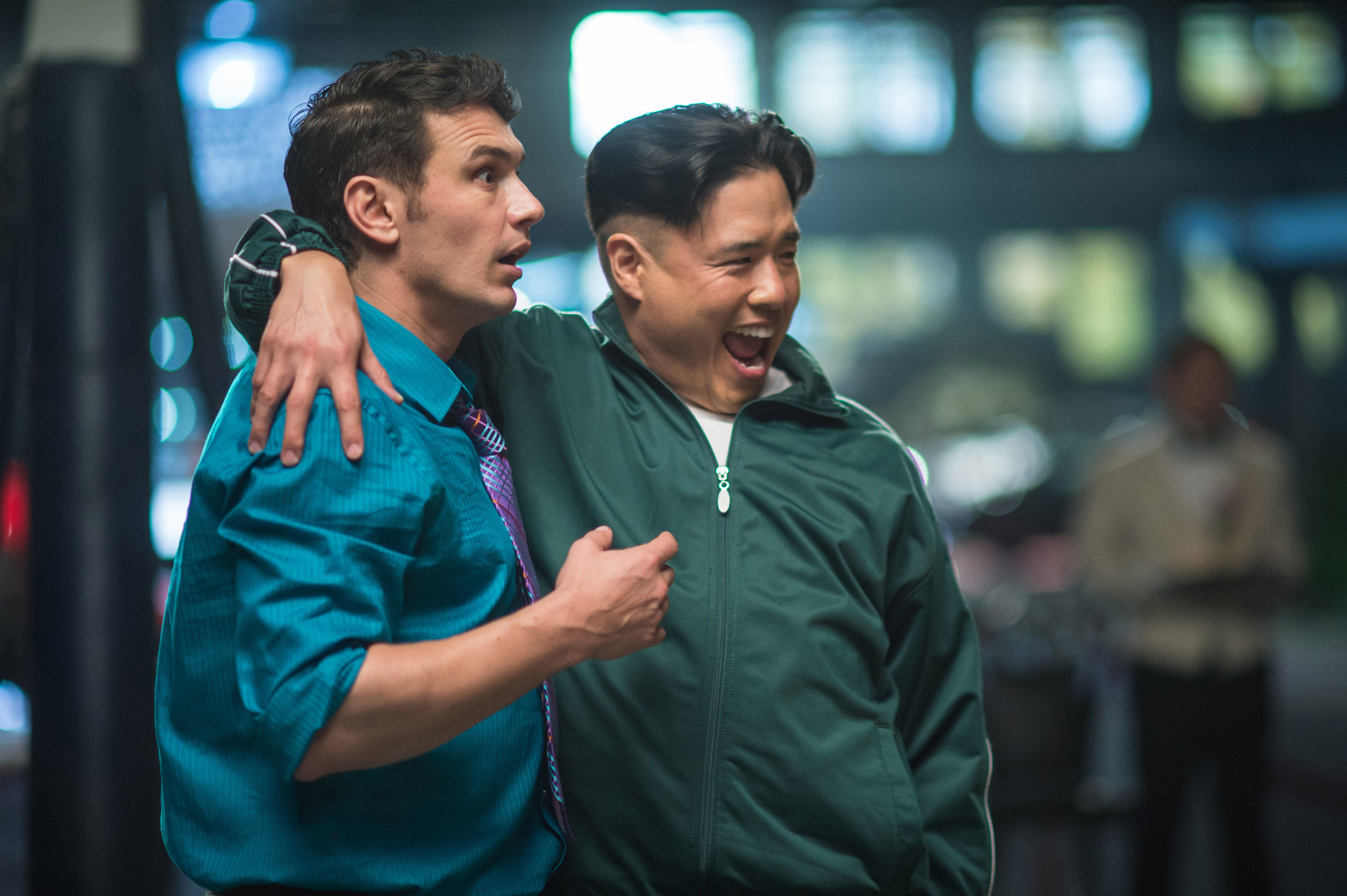 Randall Park (right) played President Kim, which was based on the real North Korea’s president.

The hackers leaked screenplays owned by Sony Pictures which led to the studio cancelling the theatrical release and using digital platforms like Google’s YouTube instead.

After all the drama, it turned out that The Interview was actually a pretty bad movie, at least according to most audiences, however it remains Google’s most viewed film and you can see the trailer for it below: