Earlier this week, we got our first poster and now we get our first full look at the cast. Check out the image below via Entertainment Weekly: 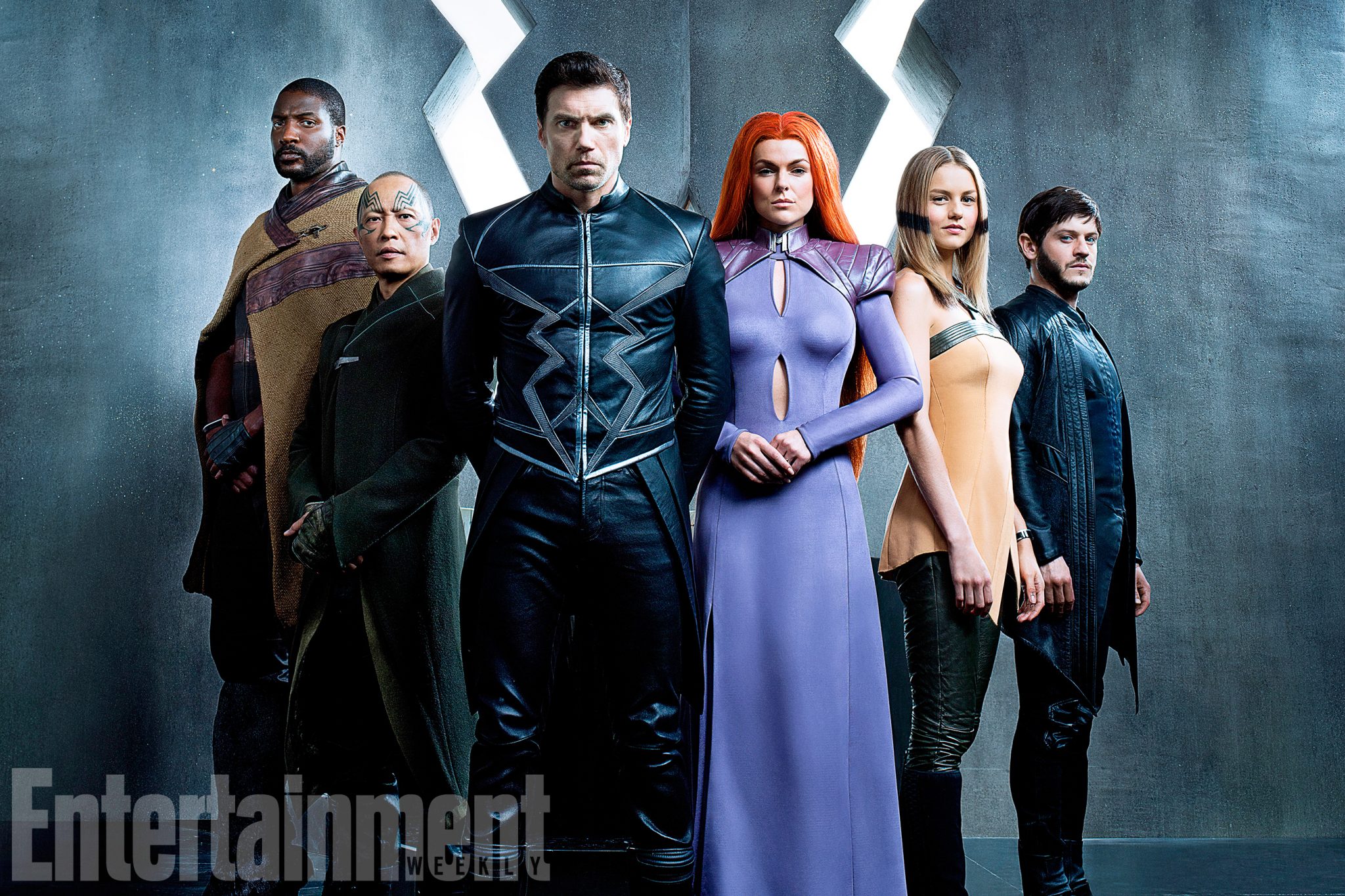 The synopsis for the superhero series reads:

After the Royal Family of Inhumans is splintered by a military coup, they barely escape to Hawaii where their surprising interactions with the lush world and humanity around them may prove to not only save them, but Earth itself.