Fox has released the first images from the biopic of English author and Winnie-The-Pooh creator A. A. Milne.

The images give us our first look at Domnhall Gleeson and Margot Robbie as A. A. Milne and his wife Daphne. We also get to see newcomer Will Tilston who plays Milne’s son Christopher Robin.

The film is currently shooting in England and the story follows the life of Milne and his son, who was the inspiration for the world of Winnie the Pooh.

Check out the photos below: 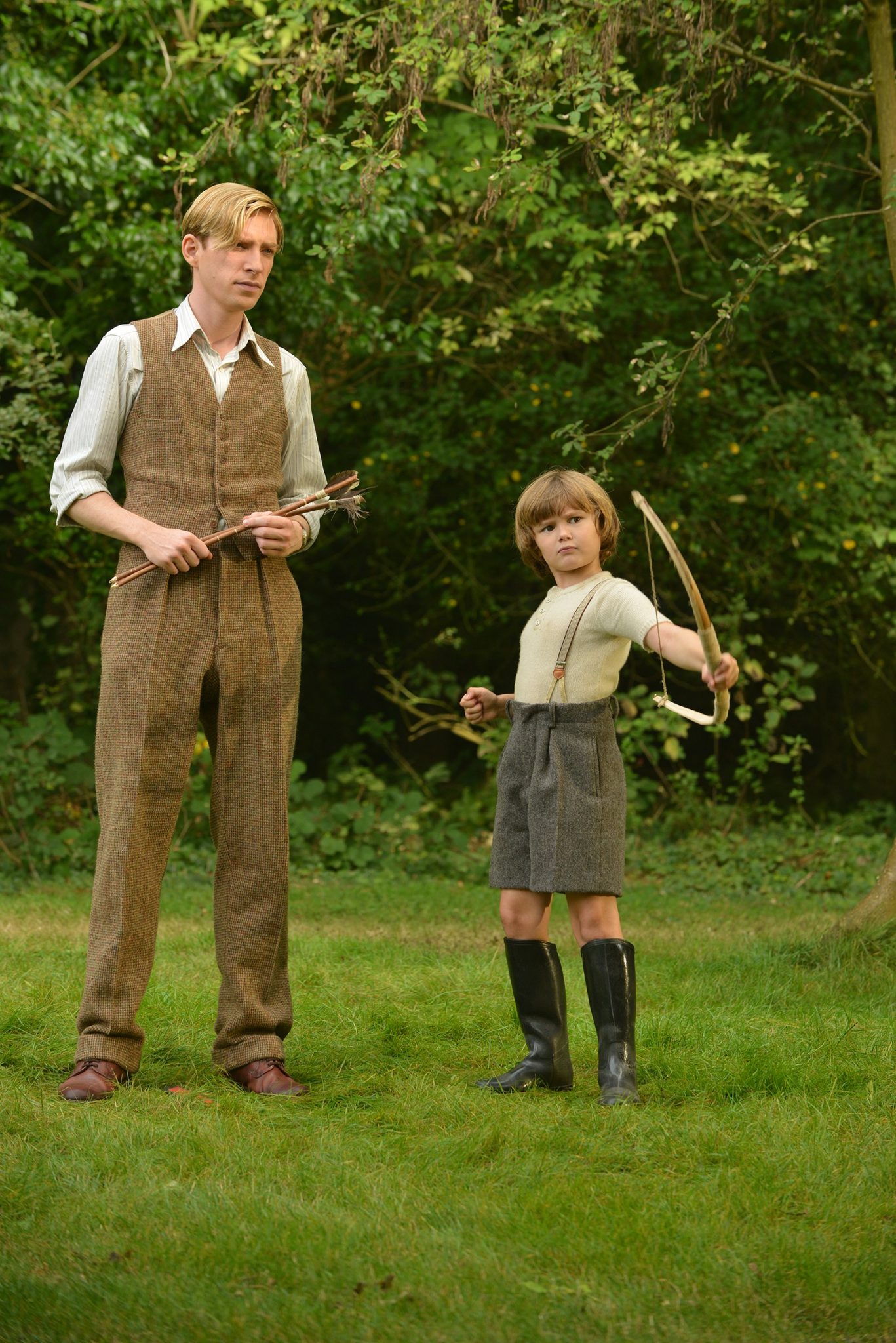