The first image from Daniel Radcliffe’s upcoming forest thriller, Jungle, has been revealed.

Radcliffe plays an adventurer who has been lost in the jungle for several weeks, hence the unwashed and bearded look. Check it out below via Bloody Disgusting: 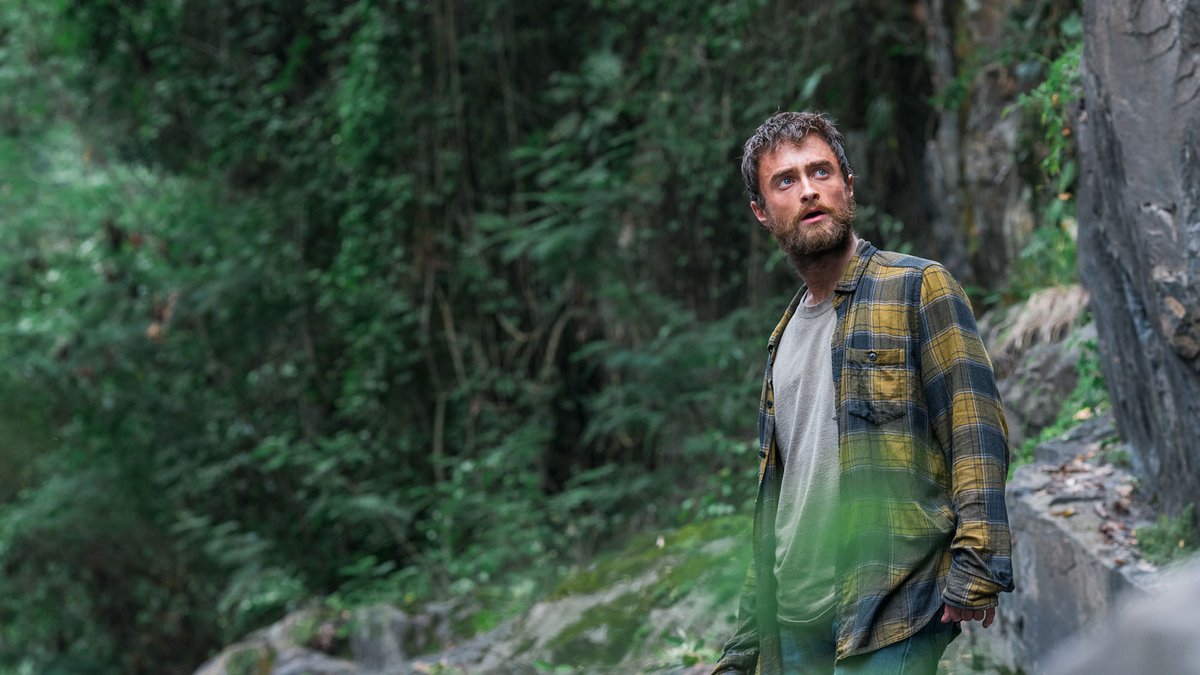 Radcliffe recently revealed that he went on an extreme diet in order to slim down for the role:

“It was hard physically because I wasn’t really eating. We were doing very long days and I was operating on not very much food.” he told The Hollywood Reporter.

Thomas Kretschmann and Alex Russell star alongside Radcliffe in a story which follows the three young men who enter the Amazonian jungle with a mysterious guide.

A release date for Jungle is yet to be announced but it’s expected to hit screens late next year.