The first official image has arrived from World War 2 drama Allied, giving us our first look at Brad Pitt and Marion Cotillard in action.

The photo comes courtesy of People.com and you can check it out below: 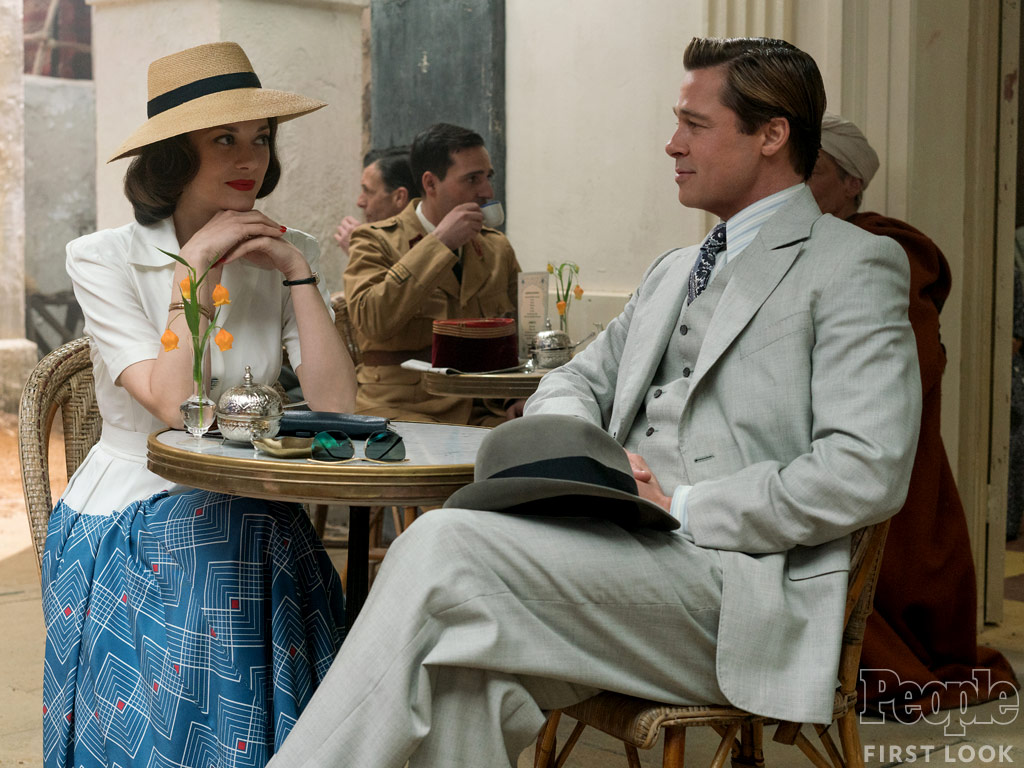 “The stars play undercover allies who begin to develop a romantic relationship as they plan a high-profile assassination. Pitt plays a British intelligence officer sent to Casablanca on the mission while Cotillard plays a French Resistance fighter who poses as his wife.”

Producer, Graham King told the magazine that their chemistry was instant:

“Brad and Marion immediately had the utmost respect for each other, so once they delved into their characters, their chemistry was electric.”

Directed by Robert Zemeckis and set in the early 40s, Allied is inspired by real wartime stories and hits theaters Nov. 23rd.