A first image has been released by StudioCanal for Ben Wheatley’s new endeavour Free Fire. Check it out below: 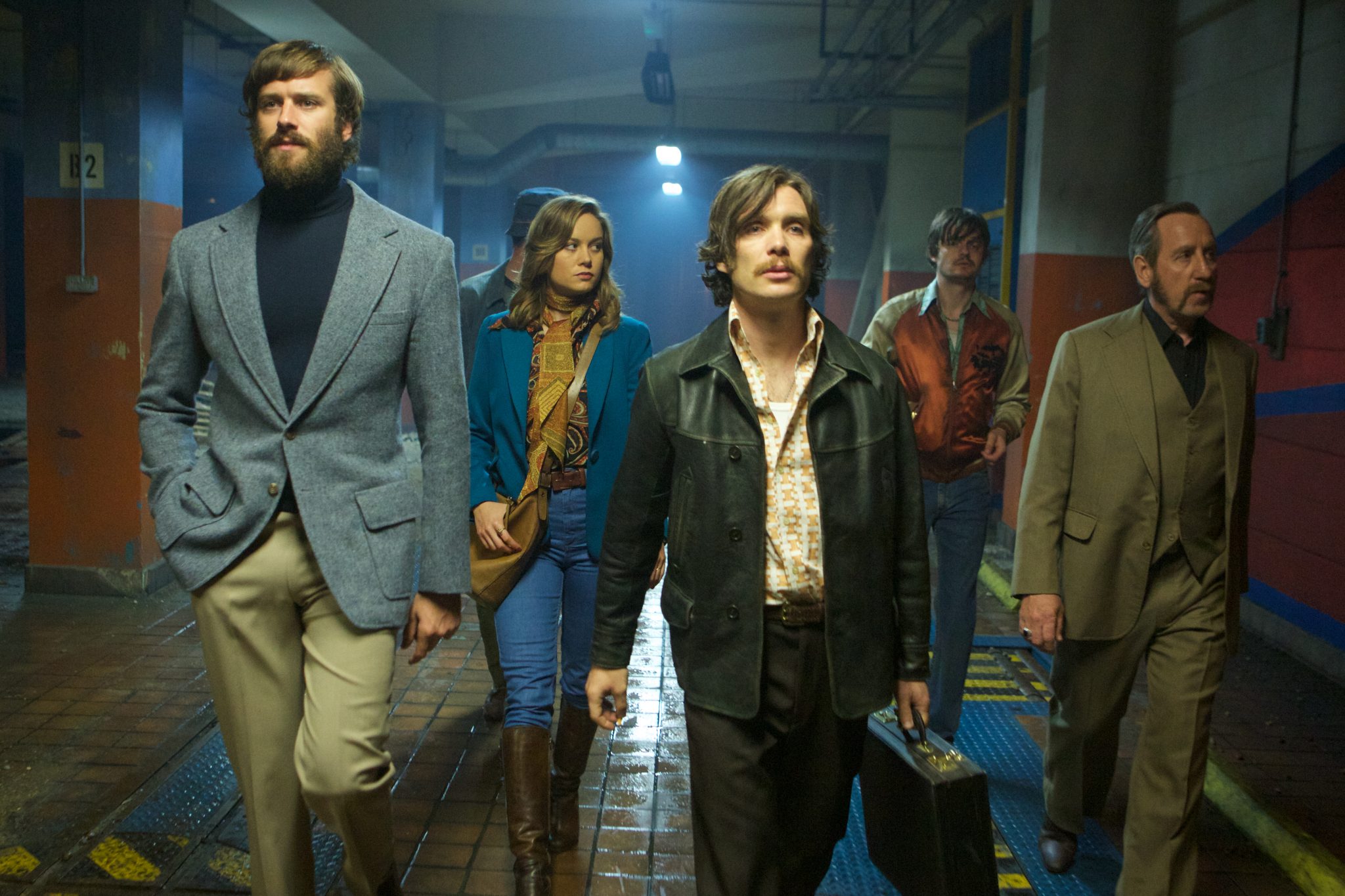 The film’s official synopsis is as follows: “Justine (Brie Larson) has brokered a meeting in a deserted warehouse between two Irishmen (Cillian Murphy, Michael Smiley) and a gang led by Vernon (Sharlto Copley) and Ord (Armie Hammer) who are selling them a stash of guns. But when shots are fired in the handover, a heart stopping game of survival ensues.”

Free Fire is expected to hit screens late this year.