The first official images from the third movie in the popular Bridget Jones series have arrived. See them below via entertainment weekly: 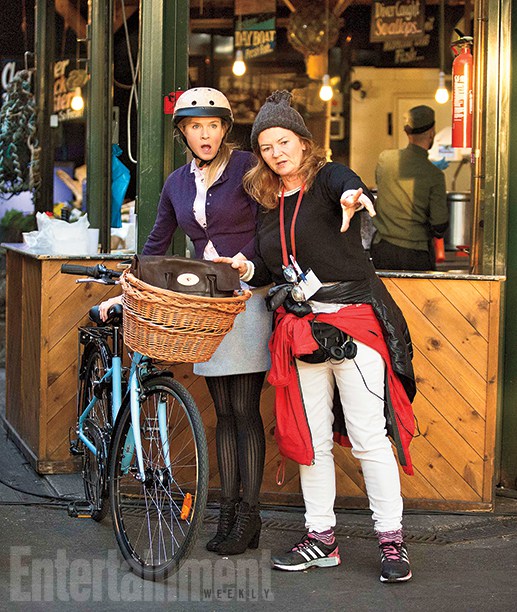 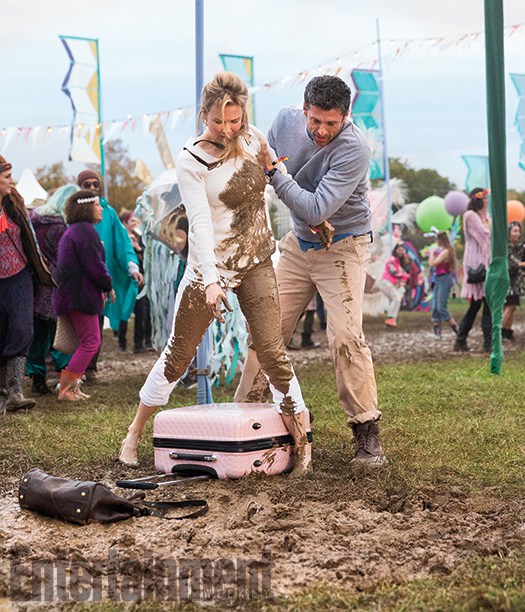 The film, which is still in production, sees Renée Zellweger reprise her role as Bridget, alongside fellow returnee Colin Firth as love interest Mark Darcy, and newcomer to the franchise, Patrick Dempsey. 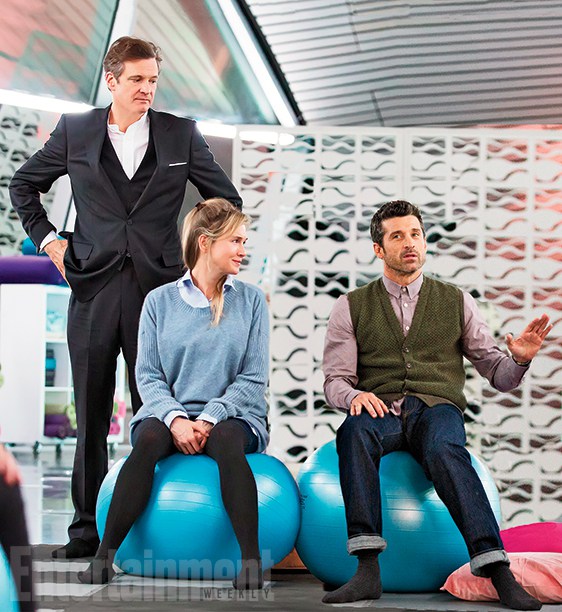 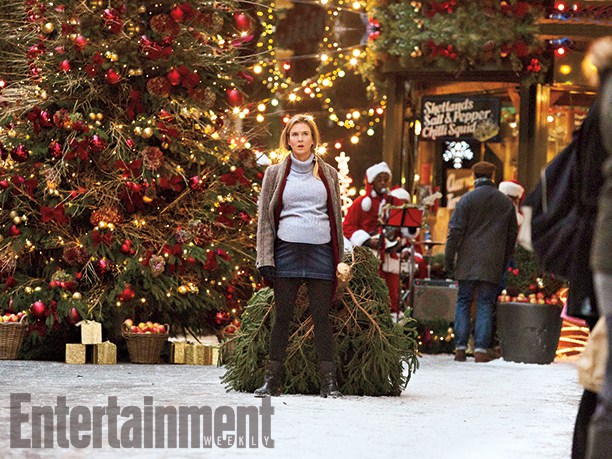