First images of Avengers: Infinity War’s Thanos from D23 have arrived and give us a first full look at how the Marvel villain will shape up in the upcoming films. Disney’s D23 convention takes place in Anaheim this weekend, and photos have already leaked from a Marvel booth at the expo, showing Thanos in his full capacity in this life-sized statue, see the images below via DailySuperhero:

Thanos looks rather different than fans have seen him before. He seems to be missing his golden headgear and is lacking in body armor. His pants also seem to be new, as the character has always worn purple-and-gold armor which fitted closely around his legs in previous films. 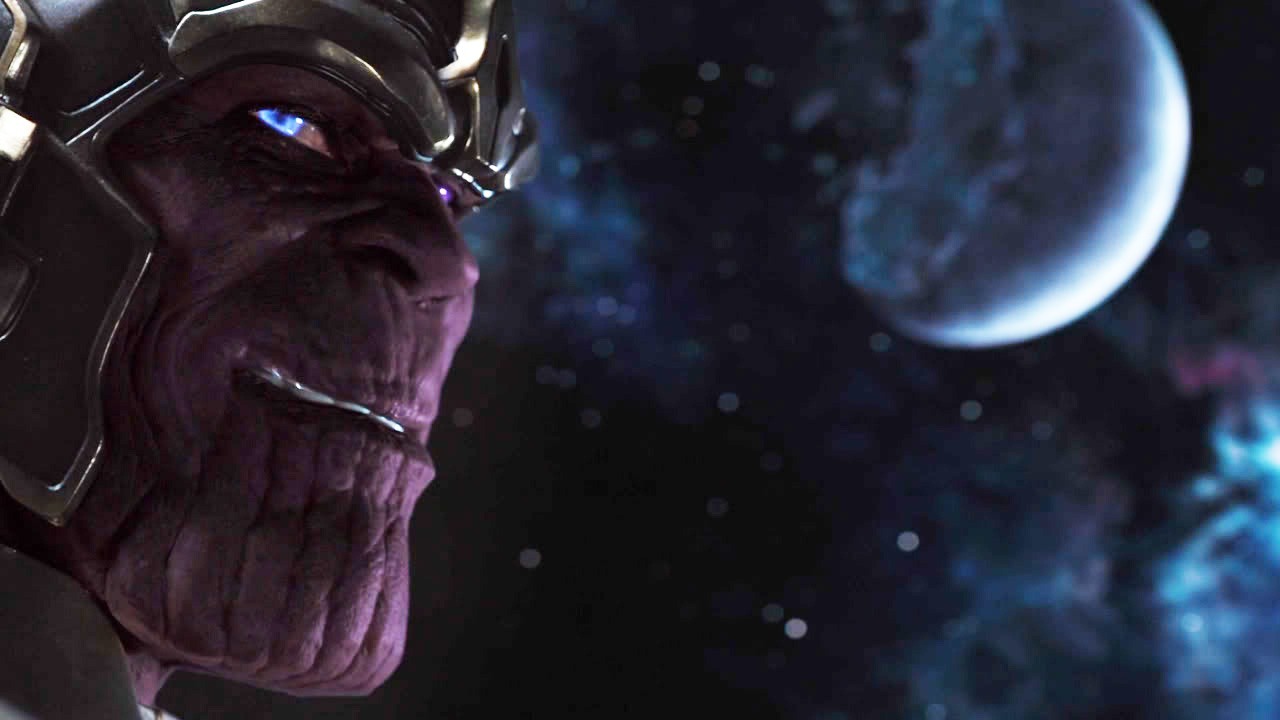 Josh Brolin as Thanos in 2012’s The Avengers.