We all know that Vin Diesel will be back for Fast & Furious 9 and 10. It was recently announced, however, that a couple other key players might return for the sequels. 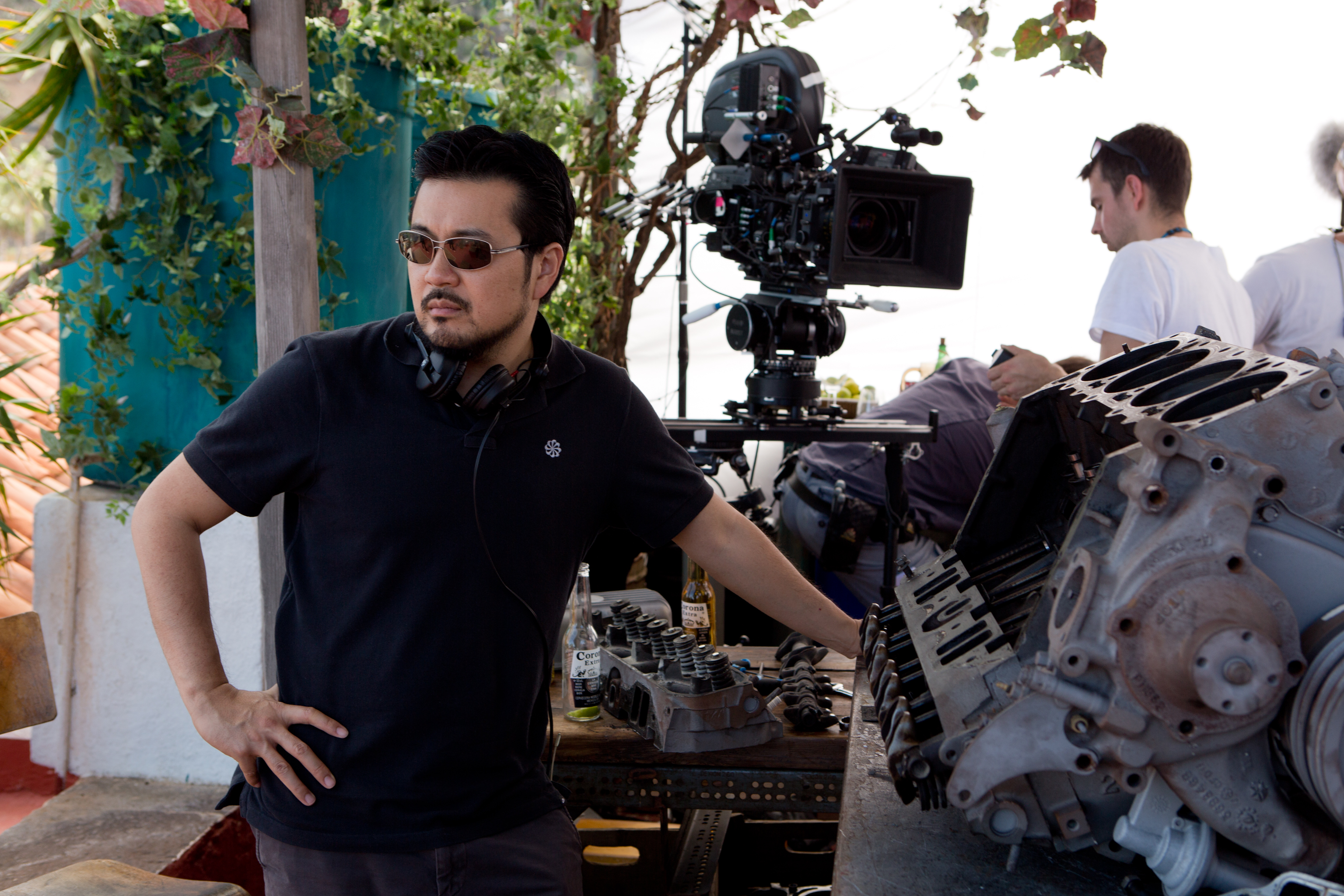 On Facebook, Diesel mentioned that he’s working on a secret project with director Justin Lin, who helmed the franchise from The Fast and the Furious: Tokyo Drift through Fast & Furious 6. This secret project also involves Jordana Brewster, who of course has played Mia throughout the series. Diesel notably stated, “You wanted 9 and 10 to be incredible. We’ve heard your concerns about the saga and where it needs to arrive in its final chapters.” 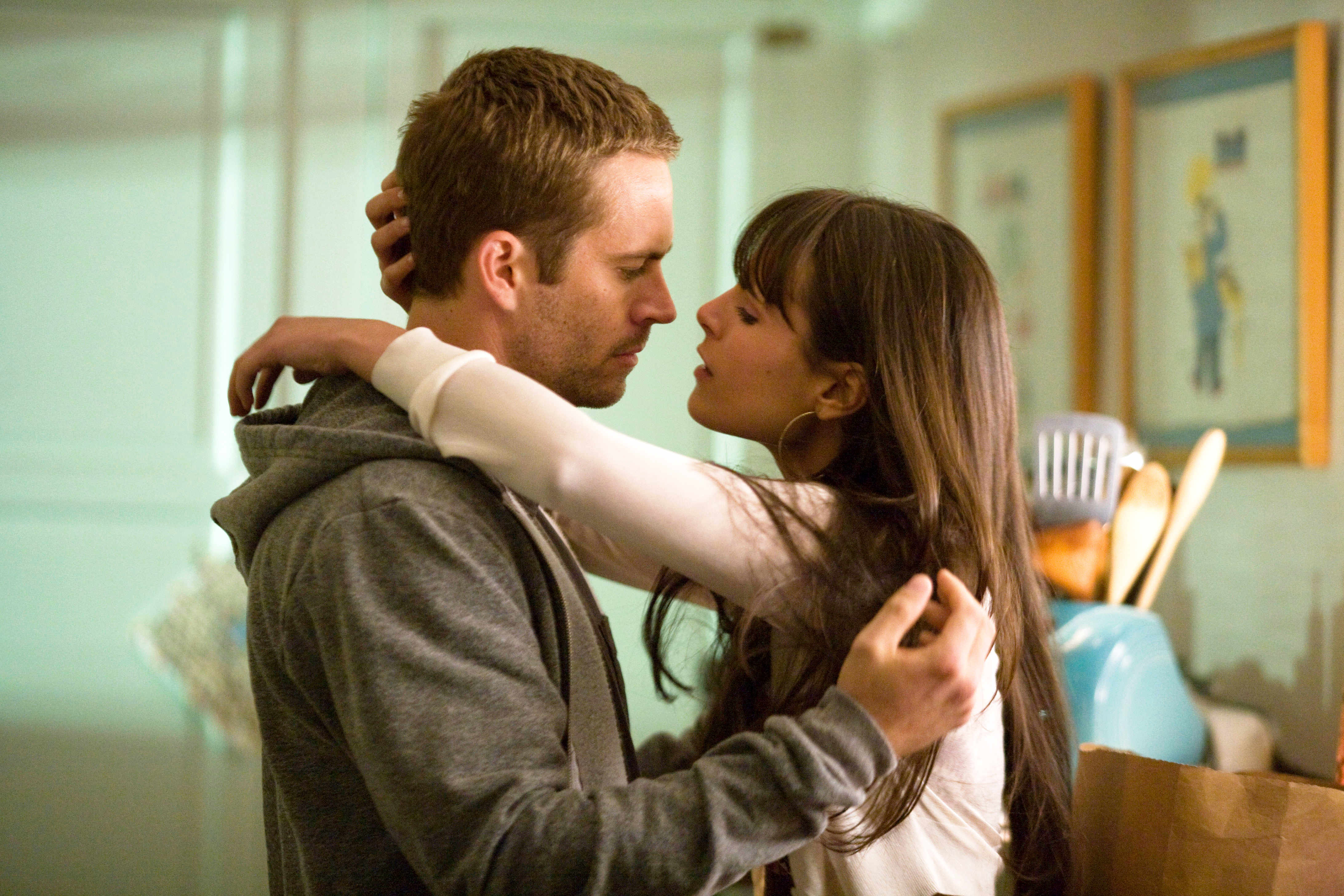 Entertainment Weekly has also confirmed that Lin is in talks to direct both sequels. Fast & Furious 9 comes out on April 10, 2020 while Fast & Furious 10 is set for an April 2, 2021 release.