Fantastic Beasts and Where to Find Them 2 will go back in time and show us the early teenage years of Newt Scamander and Albus Dumbledore.

Eddie Redmayne plays the lead role in Newt, while Jude Law is making his first appearance in the Harry Potter world as young Dumbledore. However, as we’ll have scenes of the pair as teenagers, Pottermore have announced a casting calll for the parts. In fact, they’re looking for five young actors:

“The studio is looking for young people to play five new roles in the film. An open casting call has gone out for three actors between the ages of 13 and 16 to play young versions of Newt, Leta Lestrange, and another character called Sebastian. They are also looking for actors between 16 and 18 to portray both Gellert Grindelwald and Albus Dumbledore as teenagers. 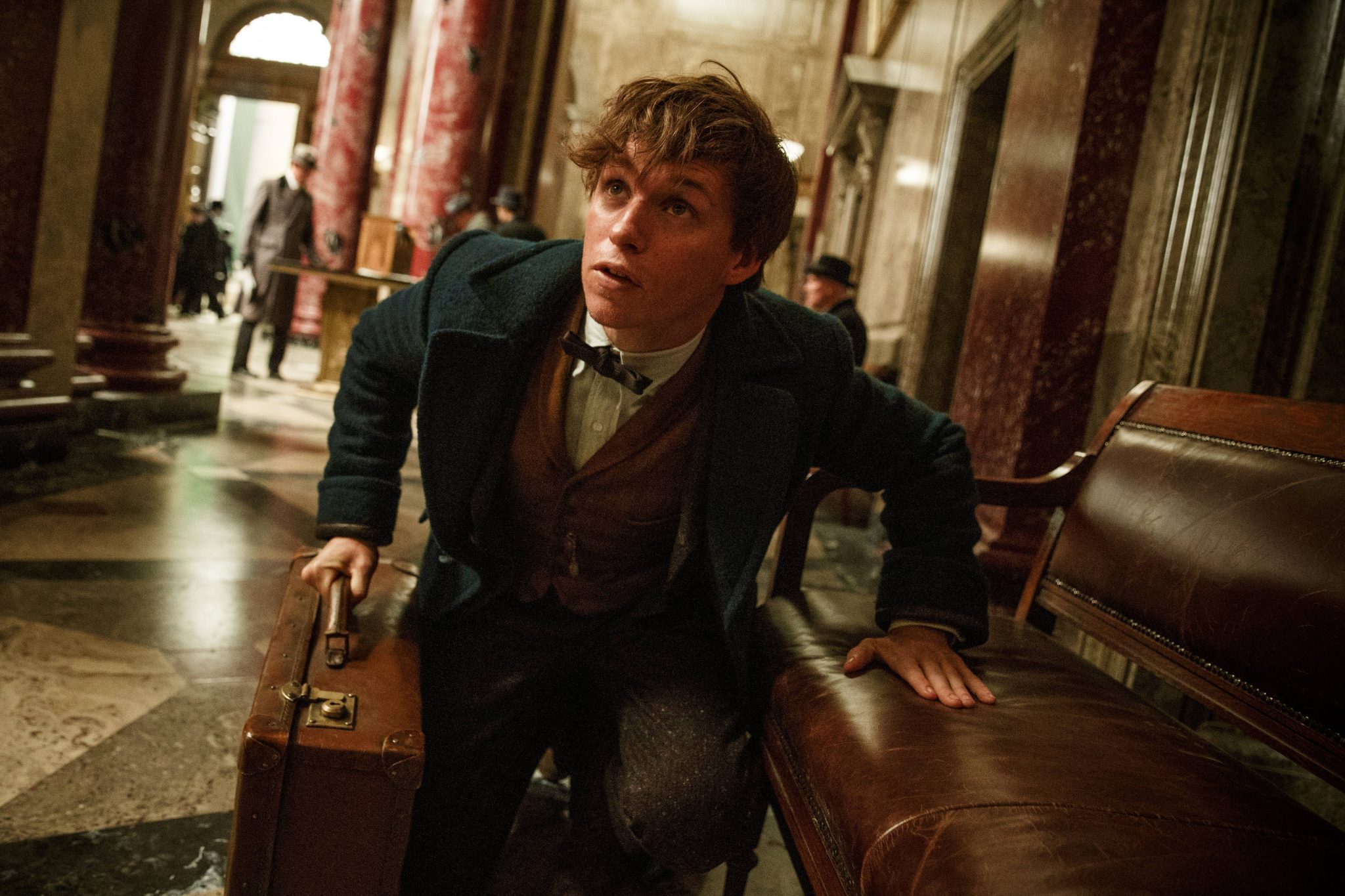 Redmayne as Newt in the first film,

“To apply for the Fantastic Beasts open casting call, email casting.prod@wb.uc-ns.com with a recent colour photograph, (i.e., taken within the last two months), contact telephone number, your home address and date of birth. Anyone under 18 must ask a parent or guardian to send the application.”

Applications close at midnight on 20 June 2017.

Fantastic Beasts and Where to Find Them 2 is scheduled for 16 November 2018.