It’s been said that Marvel has a villain problem, as many of them are undeveloped and boring. The first season of Daredevil, however, primarily worked thanks to the dynamic between the titular hero and the villainous Wilson Fisk, played by Vincent D’Onofrio. 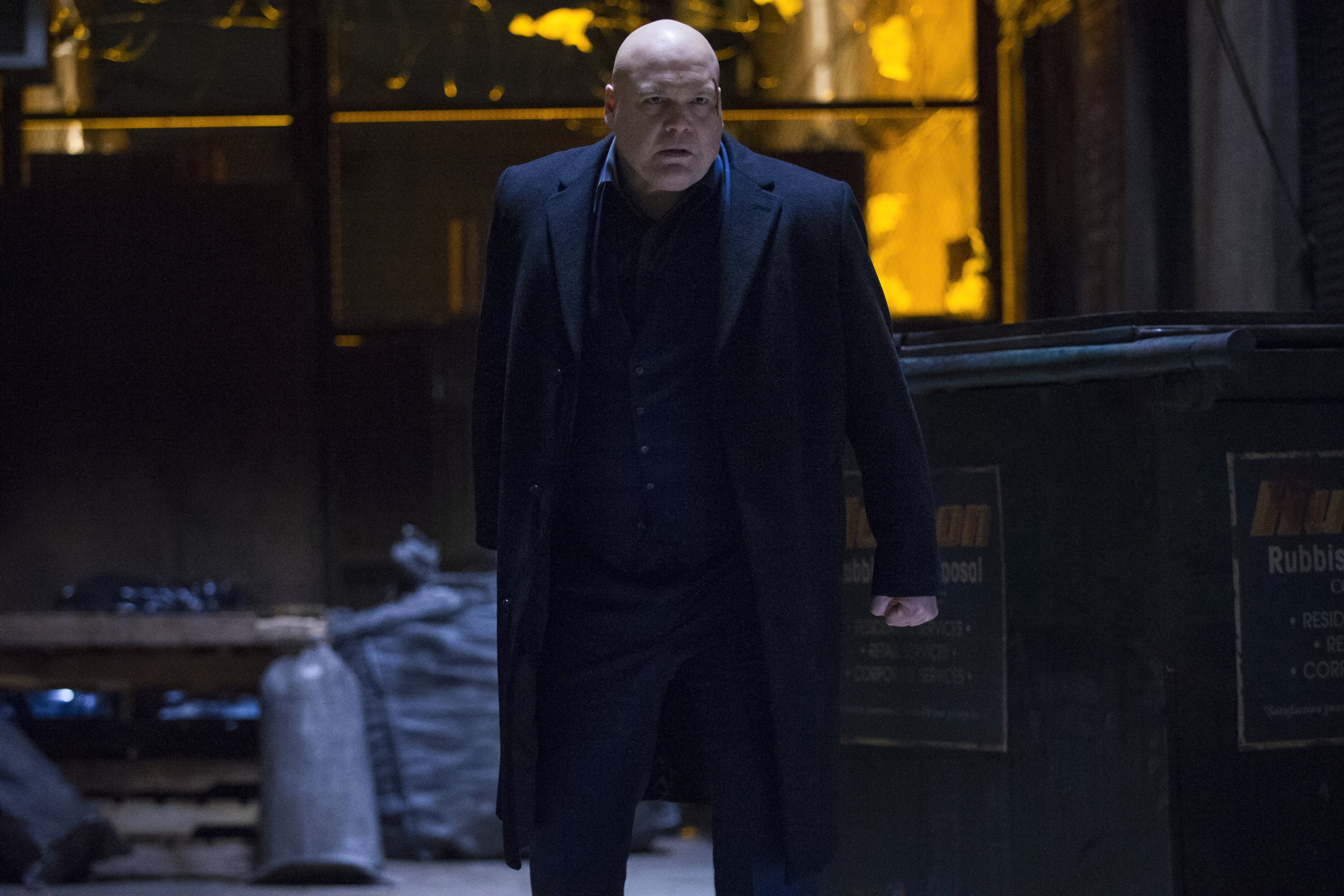 Kingpin only appeared in a few episodes the following season. According to Deadline, though, D’Onofrio will reprise the role in Season 3. Fisk could have a more significant role this year, although it’s also possible that he’ll be limited to a guest role.

In any case, Daredevil is getting a new showrunner with Erik Oleson of Arrow and The Man in the High Castle taking over. 2018 can’t come soon enough.