The idea of Dwayne Johnson starring in a movie based on the old school video game, Rampage, sounds equally silly and awesome. That’s perhaps the best way to describe the first poster for the upcoming film as well.

Johnson takes center stage on the poster, although he’s overshadowed by George the Gorilla. Take a look below: 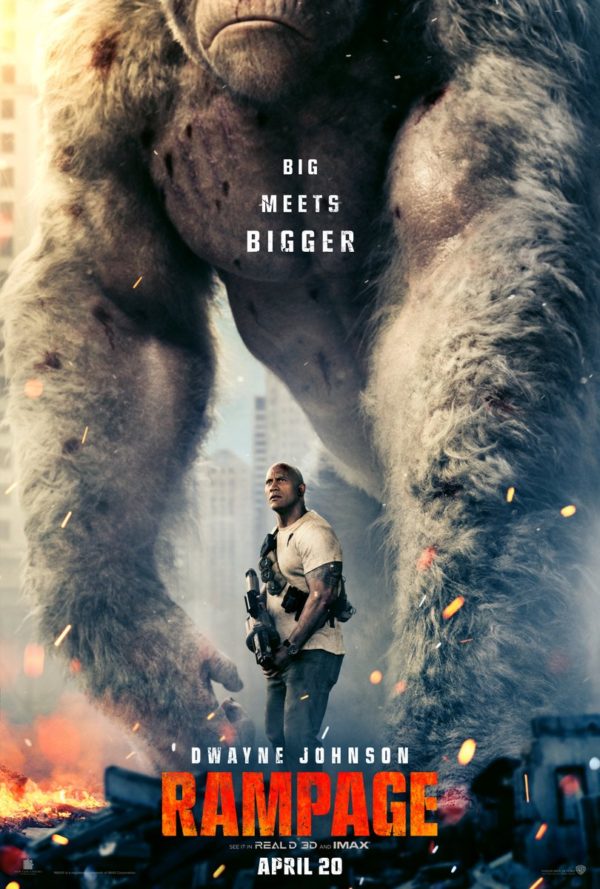 As you can see, George has really evolved over the years: 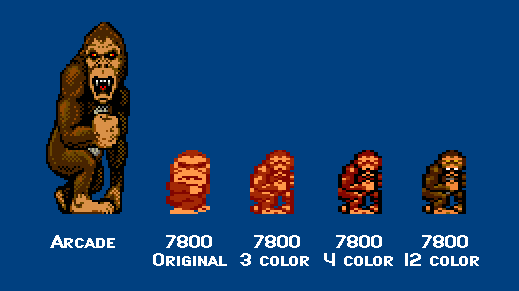 Johnson reunites with director Brad Peyton (San Andres, Journey 2: The Mysterious Island) for Rampage, which is set to come out on April 20, 2018.