Director Sam Raimi’s original Spider-Man movie has no shortage of classic lines that we still remember even to this day. One particular line that was played up a lot in the advertisements is when Aunt May tells her nephew, “You’re not Superman.”

It’s a cheesy, albeit cute, little joke that pokes fun at the fact that Peter Parker isn’t Superman, but Spider-Man. But what a minute! Was this just a throwaway gag or did Aunt May confirm that Superman and Spider-Man exist in the same universe? Most people would assume that Aunt May was merely talking about Superman, the fictional comic book character. However, could she have been implying that Superman is an actual hero that’s part of their world?

Most people would say, “No, of course not!” After all, Spider-Man is a Marvel character and Superman is a DC character. Let’s really think about this for a second, though. Raimi’s Spider-Man trilogy and the original Superman movies share a similar look and tone. Both are colorful, optimistic, and a little corny, but still take the time for heavy drama and meaningful messages. So the idea of them occupying the same world would feel very natural, despite the fact that they’re owned by different companies. 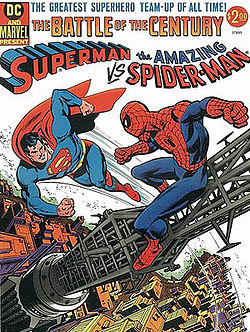 You might be asking yourself, “If they exist in the same world, why didn’t they ever cross paths?” Well, the first four Superman movies came out between 1978 and 1987. The original Spider-Man movies came out between 2002 and 2007. A fifth Superman movie wouldn’t hit the scene until 2006, which revealed that Clark Kent left Earth for five years in hope of finding Krypton. So while Superman was off in outer space, Spider-Man could’ve been battling the Green Goblin and Doctor Octopus.

Granted, this means that Superman could’ve helped Spidey out with Sandman and Venom in Spider-Man 3. In Superman Returns, though, the Man of Steel mentions that he can hear countless people calling out for a savior ever day. So he was probably busy saving someone else and figured that Spider-Man could handle himself. Both of these characters would be rebooted in the years to come, making Spider-Man 3 and Superman Returns final chapters in the respective franchises. It was the end of an era in many respects, as 2008 brought us The Dark Knight and Iron Man, two films that have inspired every superhero movie since.

Spider-Man wasn’t the first superhero movie to reference Superman either. In Batman & Robin, the Dark Knight looks to his young ward with an eye roll and says, “This is why Superman works alone.” Does this confirm that the Christopher Reeve Superman movies take place in the same world as Warner Bros.’ initial Batman series? 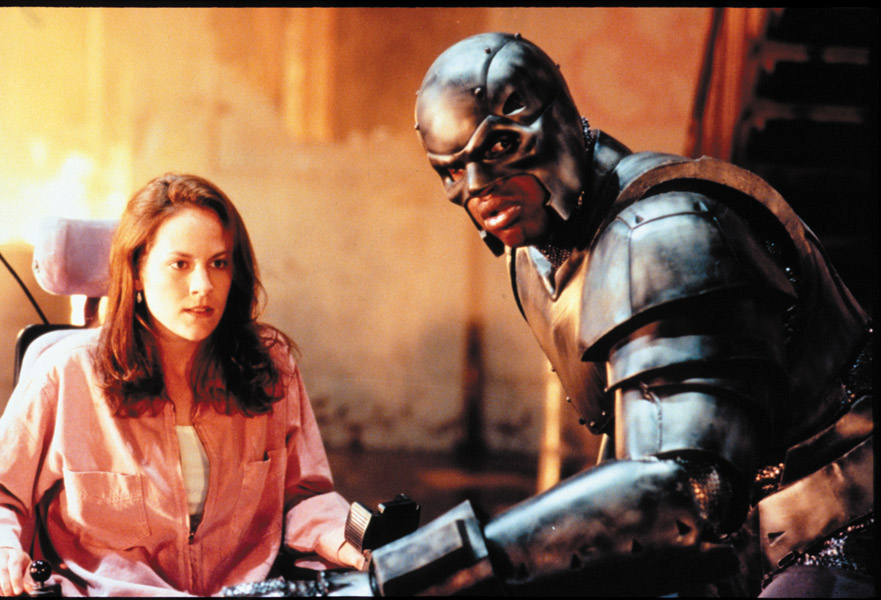 The references don’t end there. The same year Batman & Robin came out, Steel was adapted for the silver screen. When a police sergeant loses track of the titular hero, a young cop suggests that maybe he retreated to the Batcave. So between the references in Spider-Man, Batman & Robin, and Steel, that’s FOUR different superhero franchises that could be connected. To think, there might’ve been potential for a crossover complete with Shaq, bat nipples, Nuclear Man, and emo dance sequences! 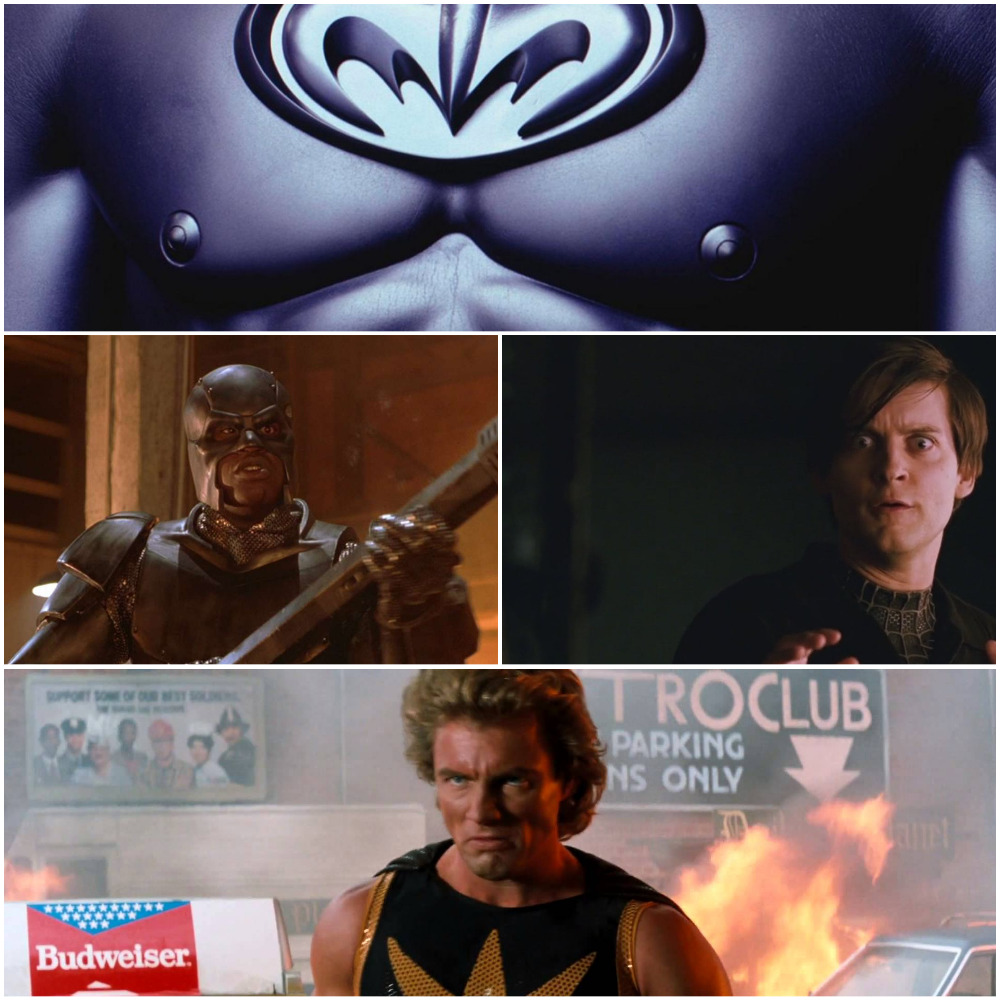 Hey, it still would’ve been better than this crossover: