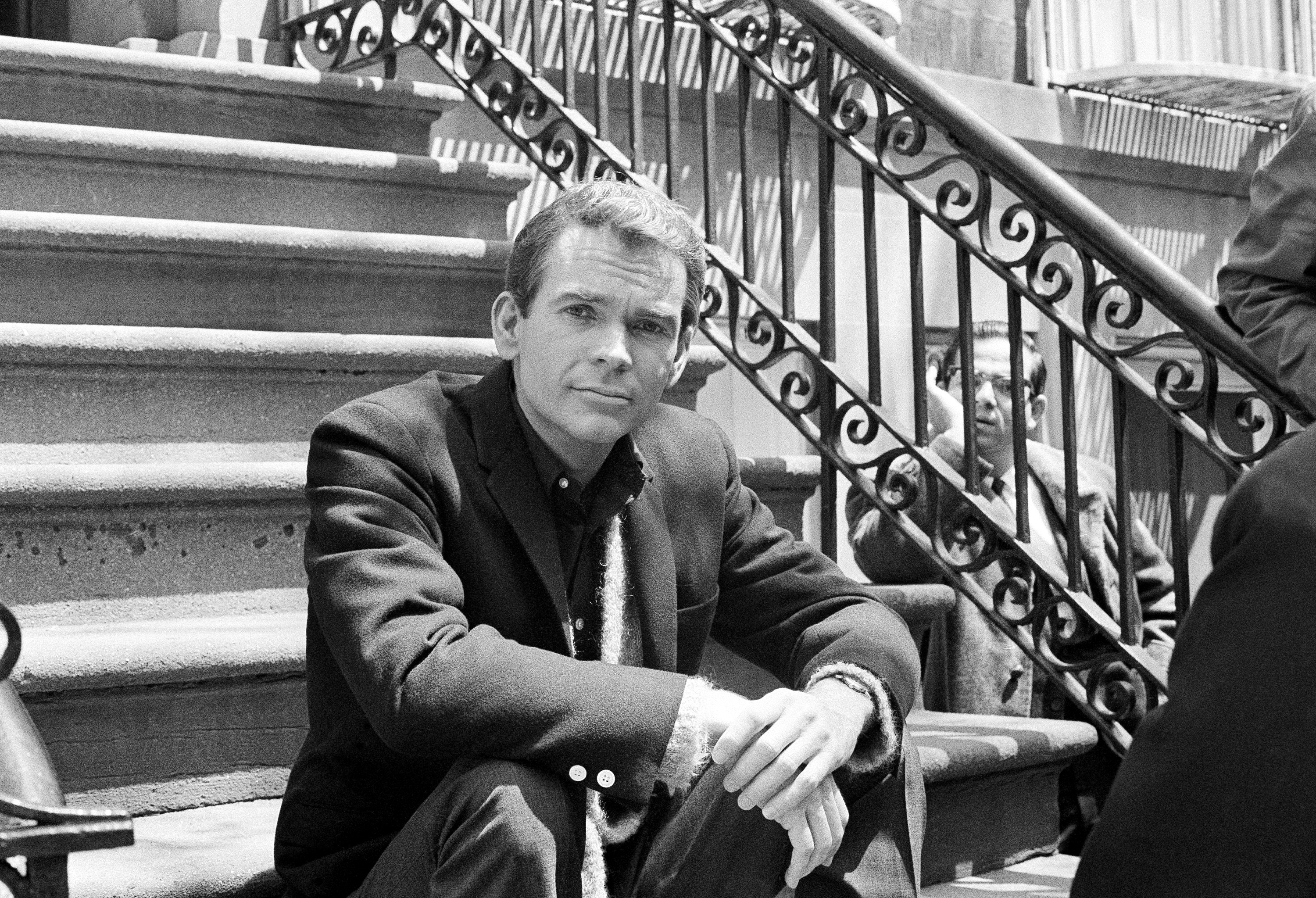 Dean Jones, the star of numerous Disney films like The Love Bug, That Darned Cat!, and The Shaggy D.A., has passed away at 84. Publicist Richard Hoffman announced that he died Tuesday of Parkinson’s disease in Los Angeles.

Jones was immortalized in the Disney Legends Hall of Fame back in 1995. In addition to the films listed above, Jones appeared in several other obscure Disney titles like Under The Yum-Yum Tree, Blackbeard’s Ghost, The Million Dollar Duck, Snowball Express, Herbie Goes to Monte Carlo, The Horse in the Gray Flannel Suit, and Monkeys, Go Home! throughout the 60’s and 70’s. Of course if you grew up in the 90’s, you probably know him best as the villain from Universal’s Beethoven. In any case, Jones more than likely played a role in your childhood.

Aside from family friendly fare, Jones was also a respected Broadway actor, making his 1960 debut in There Was A Little Girl alongside Jane Fonda. His other film credits include Somebody Up There Likes Me, Jailhouse Rock, and Clear and Present Danger. Appearing in a total of 46 movies, 5 Broadway shows, and various TV shows like Ensign O’Toole, Jones certainly had a rich career in show business. He was also a dedicated family man, leaving behind his wife of 42 years (Lory Basham Jones), three children, eight grandchildren, and three great-grand children. Jones will be deeply missed, but not forgotten.