As part of a partnership with The Big Bang Theory, Warner Bros. is giving fans a chance to attend the Justice League premiere through a contest on a website. Part of the contest involves spinning a wheel with each Justice League member’s logo on it. As Comicbook.com pointed out, however, one of these emblems belongs to the Green Lantern.

Does this mean that the rumors of a Green Lantern cameo in Justice League are true? For that matter, are we the only ones that want to see Jim Parsons join the Green Lantern Corps? 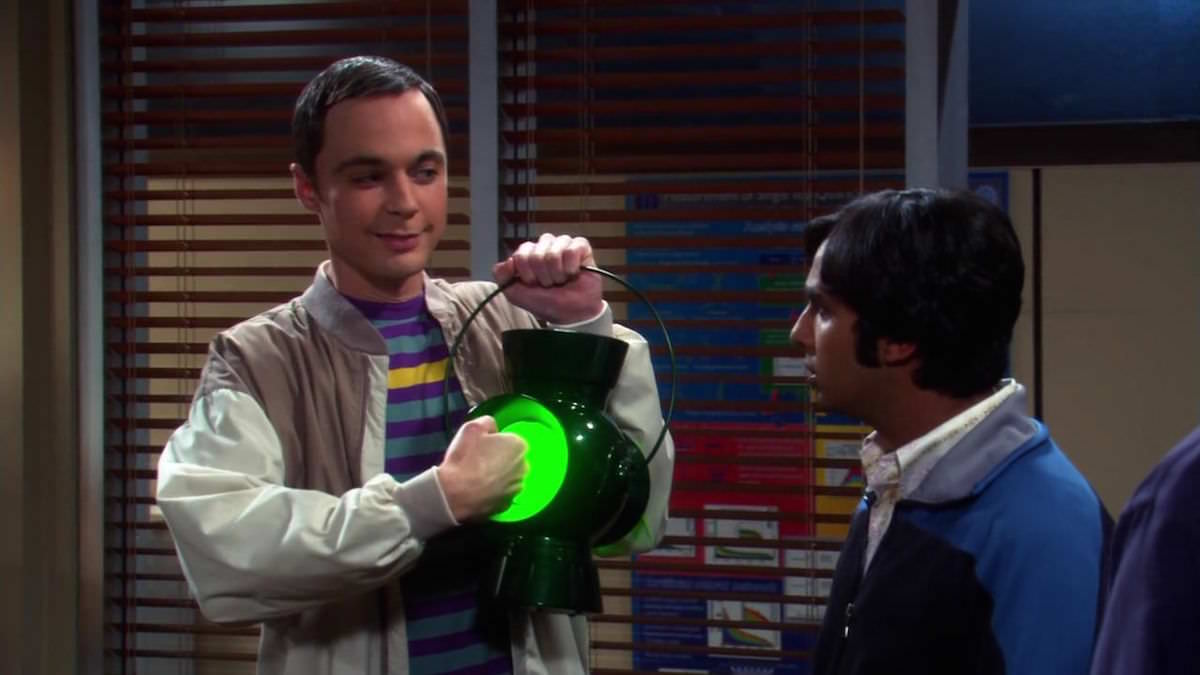 For now, we’ll have to wait until November 17, 2017 when Justice League hits theaters.