The origins of Daisy Ridley’s Rey is one of the biggest mysteries we hope to see resolved in Star Wars: The Last Jedi. Everyone has speculated where exactly Rey came from and a recent leak seems to support one of the most popular theories.

An image from the upcoming video game, Star Wars Battlefront 2, reveals Rey with Luke Skywalker’s lightsaber, which she acquired in The Force Awakens. Another image shows Rey wielding what looks like Obi-Wan Kenobi’s lightsaber. Could this mean that Rey has Kenobi midichlorians running through her veins? This would certainly explain why Alec Guinness and Ewan McGregor’s voices were heard in her vision from The Force Awakens. 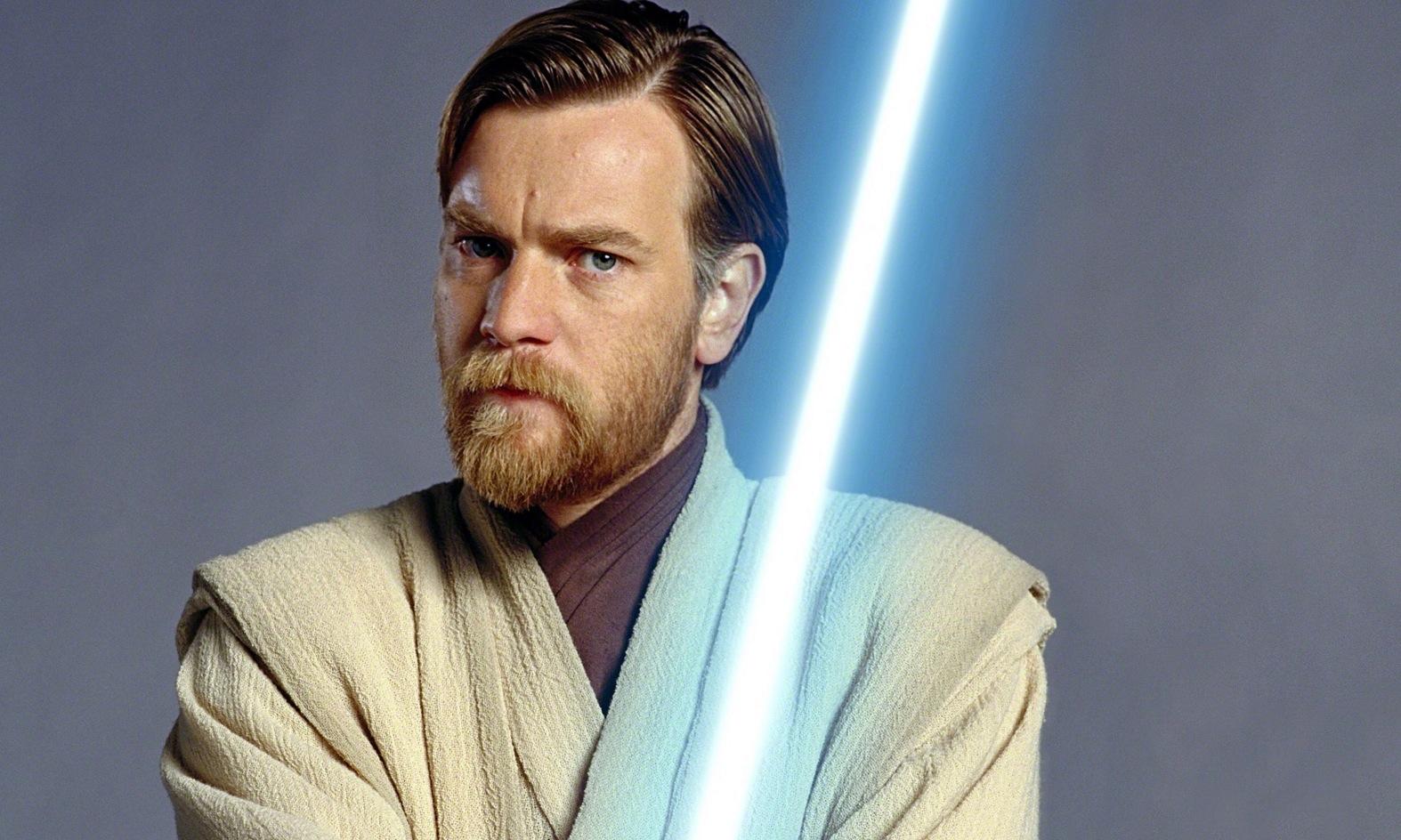 Rey, I am your father… or at the very least a distant relative.

What do you think? Does Rey Kenobi have a nice ring to it? In any case, Star Wars Battlefront 2 comes out on November 17 and The Last Jedi hits theaters on December 15.