David Fincher has given another brief update on the state of World War Z 2, the long-awaited sequel to the Bradd Pitt’s production nightmare of a zombie film. He’s still involved in the film and says that they’re trying to make it happen.

“World War Z? We’re trying. A lot of stones have been laid. We’re just deconstructing it right now against the mythology that exists to see where we can go”, he said.

There’s not been an awful lot of obvious progress where World War Z 2 is concerned, there’s no release date and Pitt himself is yet to comment on the sequel. The project does have David Fincher involved though. He’s set to direct the film if all goes to plan, the first time he’s taken on a sequel since his directorial debut, the ill-fated and disowned Alien 3. 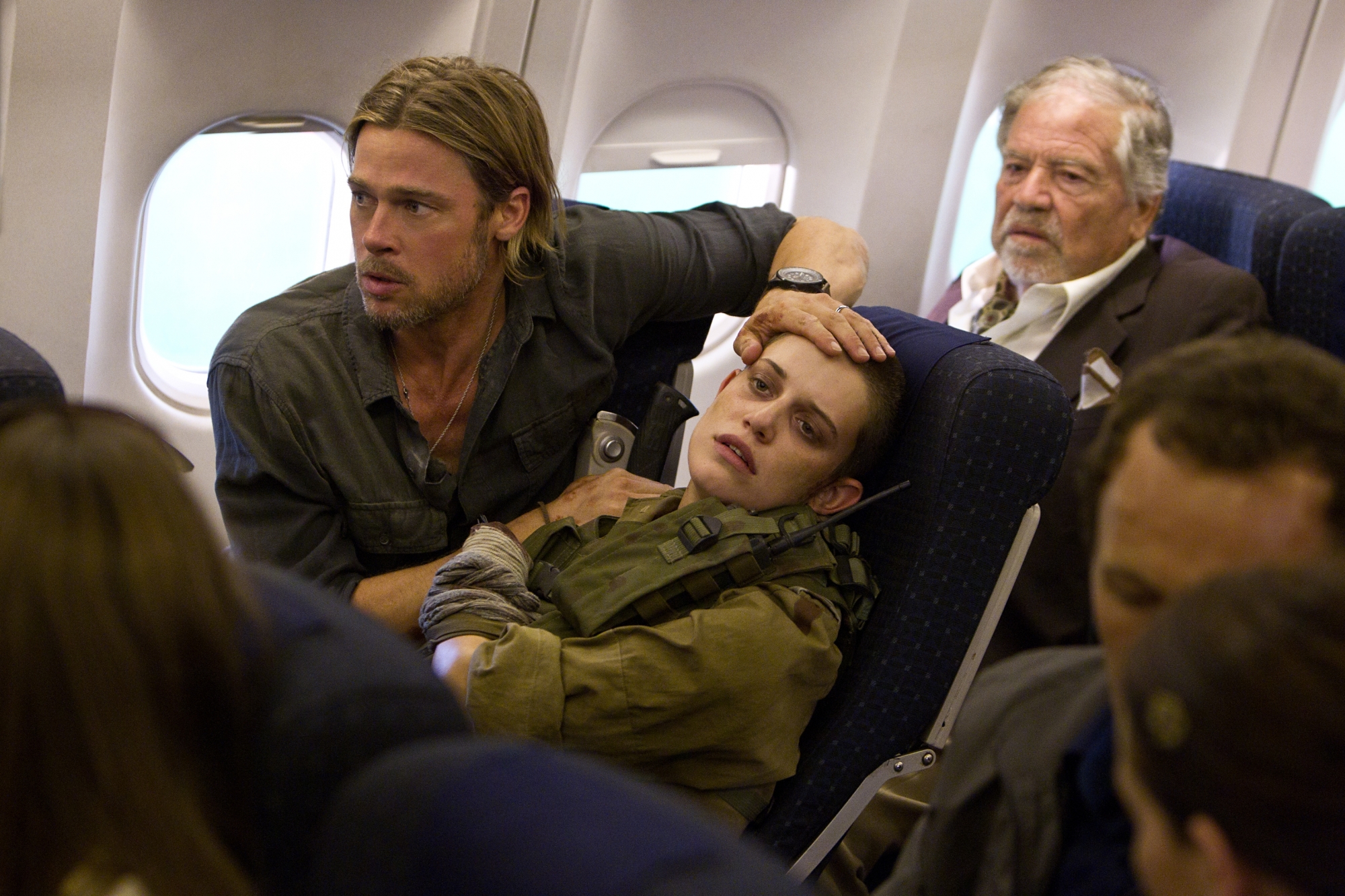 Fincher is behind MINDHUNTER which came to Netflix this month with a great critical response.

“I worked on a show for HBO that didn’t see the light of day and at the same time was doing [Mindhunter], and did [Mindhunter] and I’ve been working for about a year now with Dennis Kelly on World War Z”.

Screenwriter Dennis Kelly is also the man who brought us the TV show Utopia. And Fincher further explained that “we’re hoping to get a piece of material that’s a reason to make a movie, not an excuse to make a movie”.

Suggesting there isn’t a story firmly in place yet and this is what Fincher and Kelly are trying so hard to crack right now. But for the time being, World War Z 2 looks set to take its place in development hell, just as the first did. While we’re waiting, we’re going to keep rewatching the first.