Star Wars: The Force Awakens was a breakout part for Daisy Ridley. She’s set to reprise her role as Rey in Star Wars: The Last Jedi, but what awaits her after Episode IX?

Speaking with Rolling Stone, Ridley announced that she’ll be retiring from the Star Wars franchise following the third entry in the sequel trilogy. At least that’s what she expects as of now.

“I am really, really excited to do the third thing and round it out, because ultimately, what I was signing on to was three films,” Ridley stated. “So in my head, it’s three films. I think it will feel like the right time to round it out.” 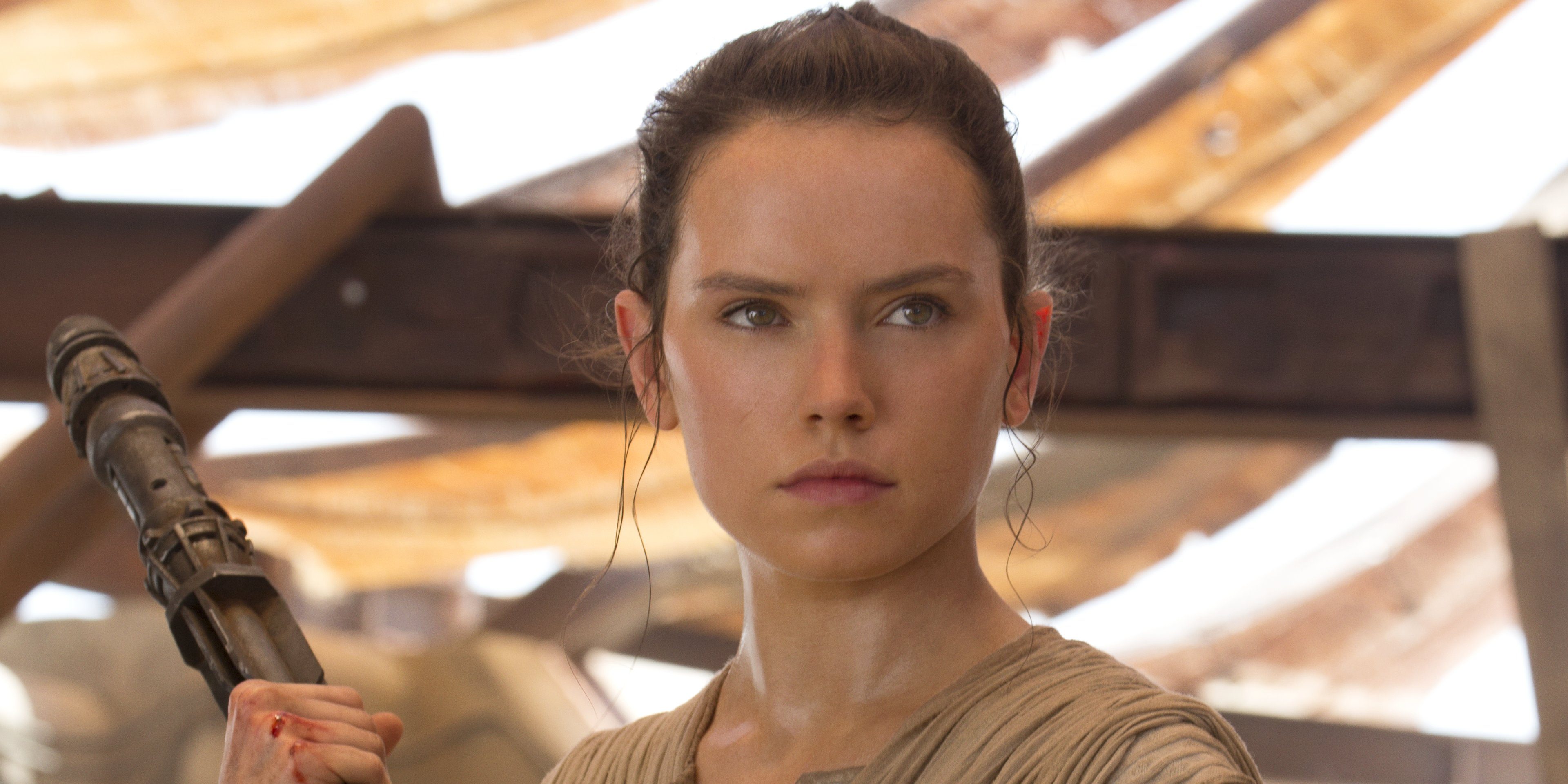 Of course the original Star Wars cast returned over 30 years after Return of the Jedi. So Ridley is open to the idea of coming out of retirement later down the line.

“Who knows? I honestly feel like the world may end in the next 30 years, so, if in 30 years, we are not living underground in a series of interconnected cells, then sure. Maybe,” she said. “But again, it’s like, who knows.”

Outside of Star Wars, Ridley also gave a memorable performance in Murder on the Orient Express this year and will also co-star with Tom Holland in 2019’s Chaos Walking.