Reports of a certain Kingsman’s death have been greatly exaggerated.

By now, pretty much everyone knows that Colin Firth will reprise his role as Harry Hart in Kingsman: The Golden Circle, despite the fact that the character previously got shot in the head. A new poster gives us a look at Harry Hart after his accident. 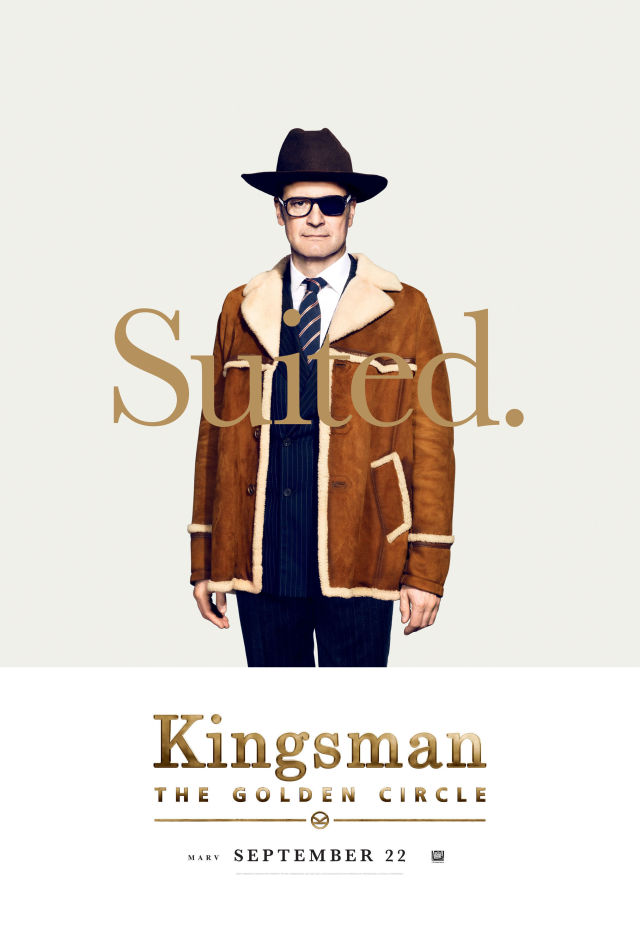 With a cowboy hat and eyepatch, Firth seems to be channeling John Wayne in True Grit. In other words, he’s suited up for more action!