Joanna Lumley doesn’t think Idris Elba would be right for the role of James Bond because he doesn’t fit the character description from the books.

Lumley has Bond history, having appeared in 1969’s On Her Majesty’s Secret Service and when asked by Radio Times who she thinks should succeed Daniel Craig in the role, she stated that the films should represent Ian Fleming’s exact description of the character, which would put Elba out of the running:

“Idris Elba is stunning but I don’t think he is right for Bond, who is quite clearly described in the book. I’m color-blind when it comes to acting, but Idris Elba is just a zonking great star anyway.” she said. 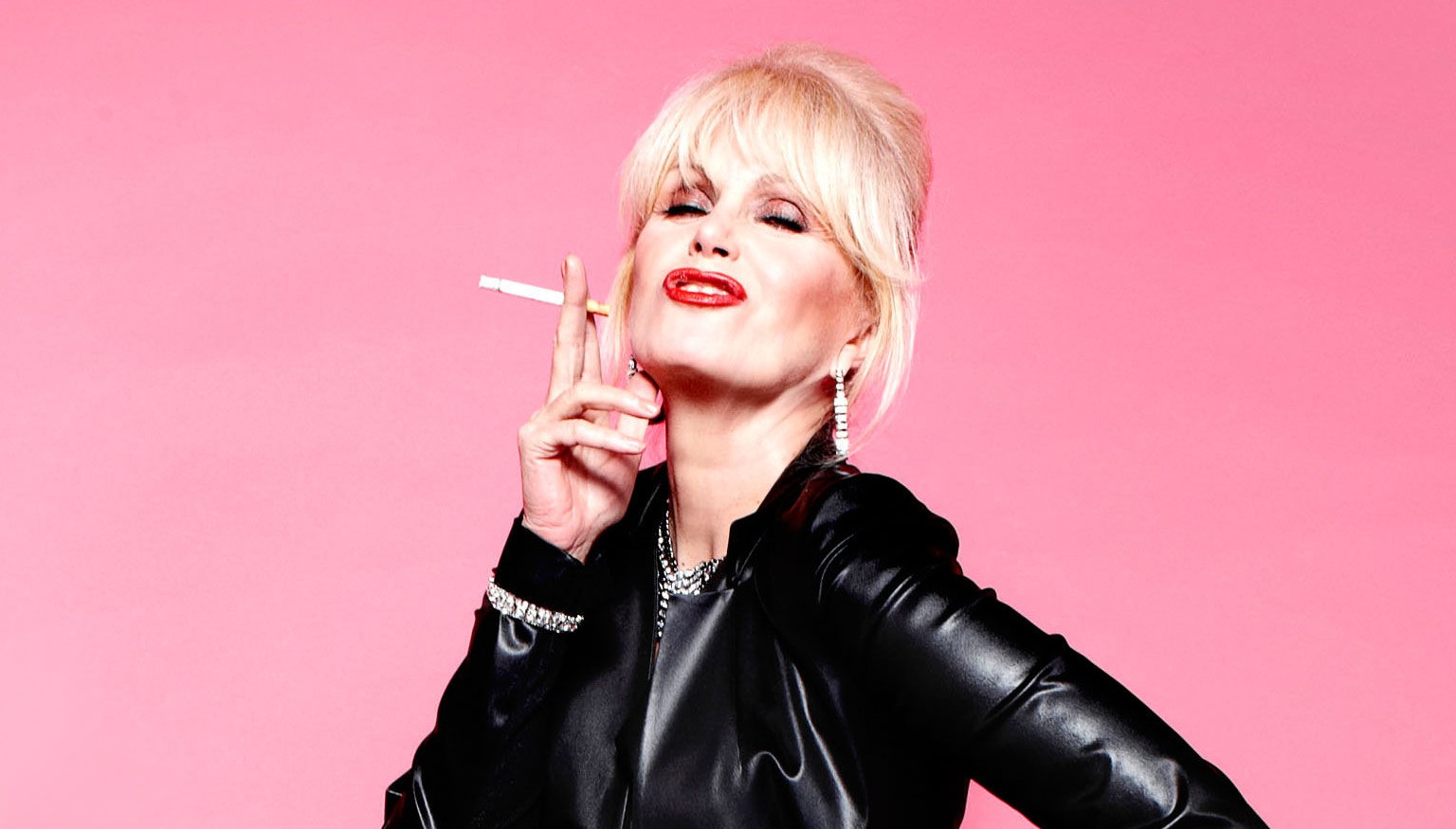 When Bond author Anthony Horowitz was asked about Elba in 2015, his comments were considered controversial, after calling The Dark Tower star “too street” to play 007:

“For me, Idris Elba is a bit too rough to play the part. It’s not a colour issue. I think he is probably a bit too ‘street’ for Bond.” he said.

Recently, speculation mounted that Christopher Nolan is on board Bond 25 as producer and potentially director, which could see Tom Hardy take on the role. But it seems unlikely with the reports unconfirmed and Craig still the frontrunner to return.