Blade Runner fans will be thrilled to hear that an old favorite is returning for the upcoming sequel.

Edward James Olmos, who played Gaff in the 1982 original, has confirmed that he’s returning for Blade Runner 2049.

Olmos announced the news to The Trend Talk Show: 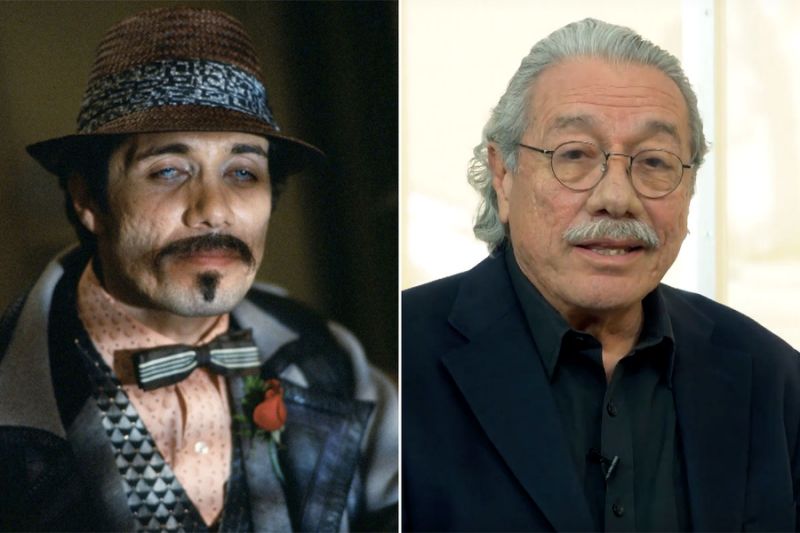 Olmos, then and now.

Although not a great amount of screen-time in the original, Gaff made a lasting impression with fans and Olmos has revealed that his follow-up appearance will be even briefer:

“Well it’s not about Gaff, but it’s about someone who is going to try to find out certain things about us back then. My role is like it was in the original – that time I only had four scenes, in this I only have one. But again, it’s a poignant little scene.” he said.

Blade Runner 2049 arrives in theaters on October 6th. Check out its trailer below in the meantime: