Although a recent rumor suggested otherwise, John Boyega won’t be in Black Panther. 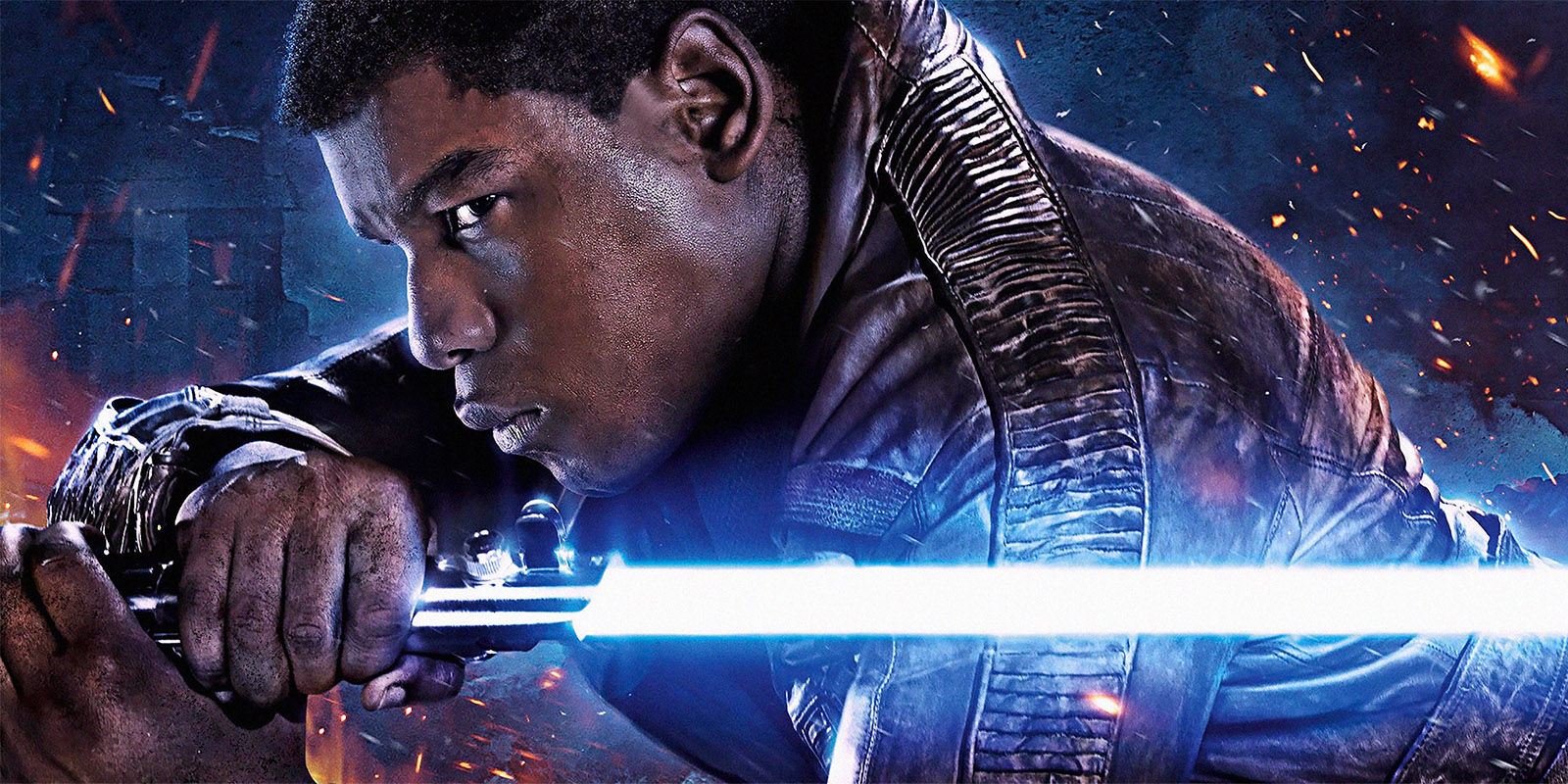 The Star Wars actor’s reps confirmed with The Hollywood Reporter that Boyega “is not and will not” join the Marvel film. His U.K. agent additionally denied Boyega’s involvement on Twitter.

Ryan Coogler’s latest film still has an impressive cast lined up with Chadwick Boseman, Lupita Nyong’o, and Michael B. Jordan all on board. Black Panther hits theaters on February 16, 2018.