The anticipated fourth season of Black Mirror is set to premiere on Netflix in 2017.

The streaming giant has released images from two of the six upcoming episodes, USS Callister and Arkangel. Take a look below: 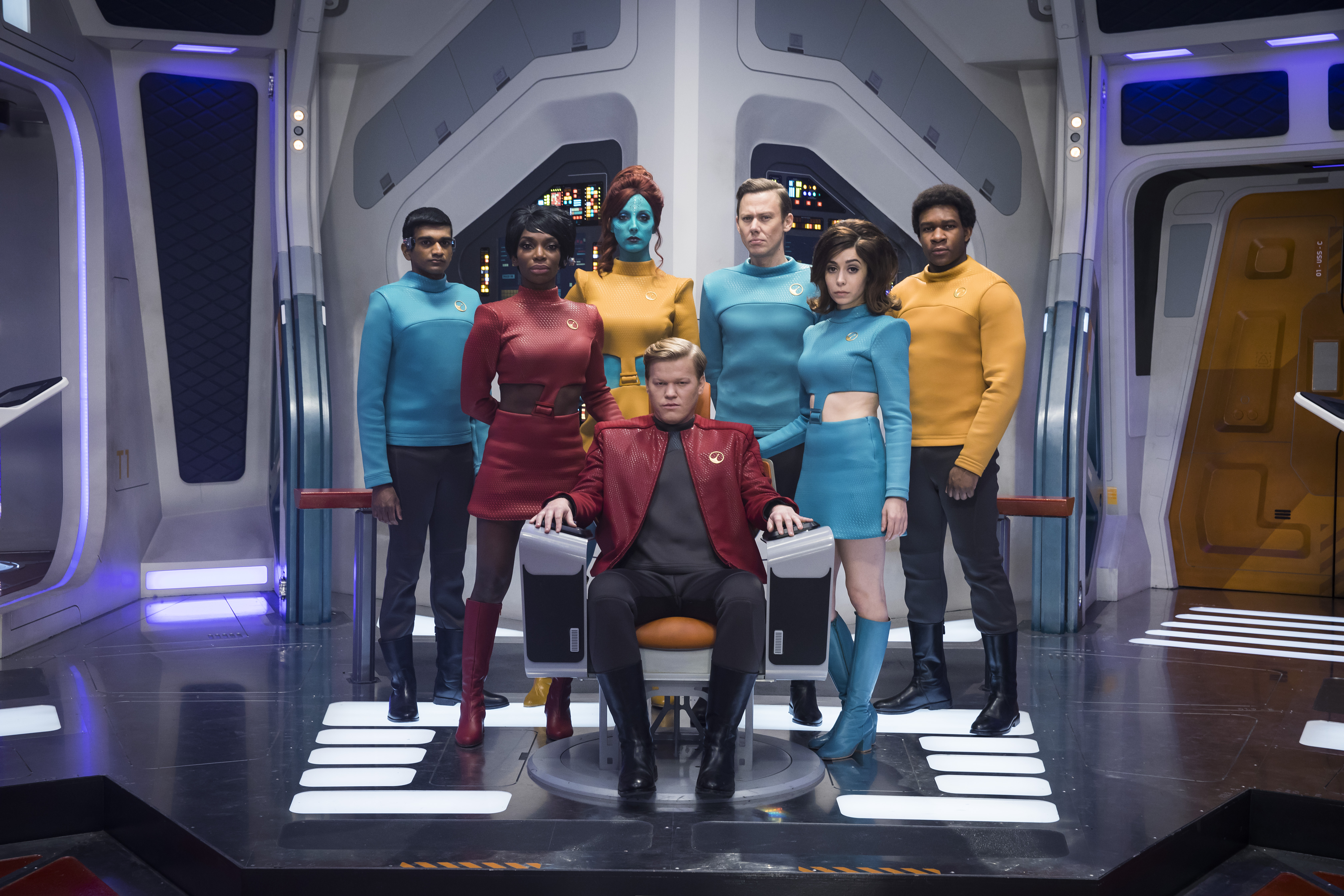 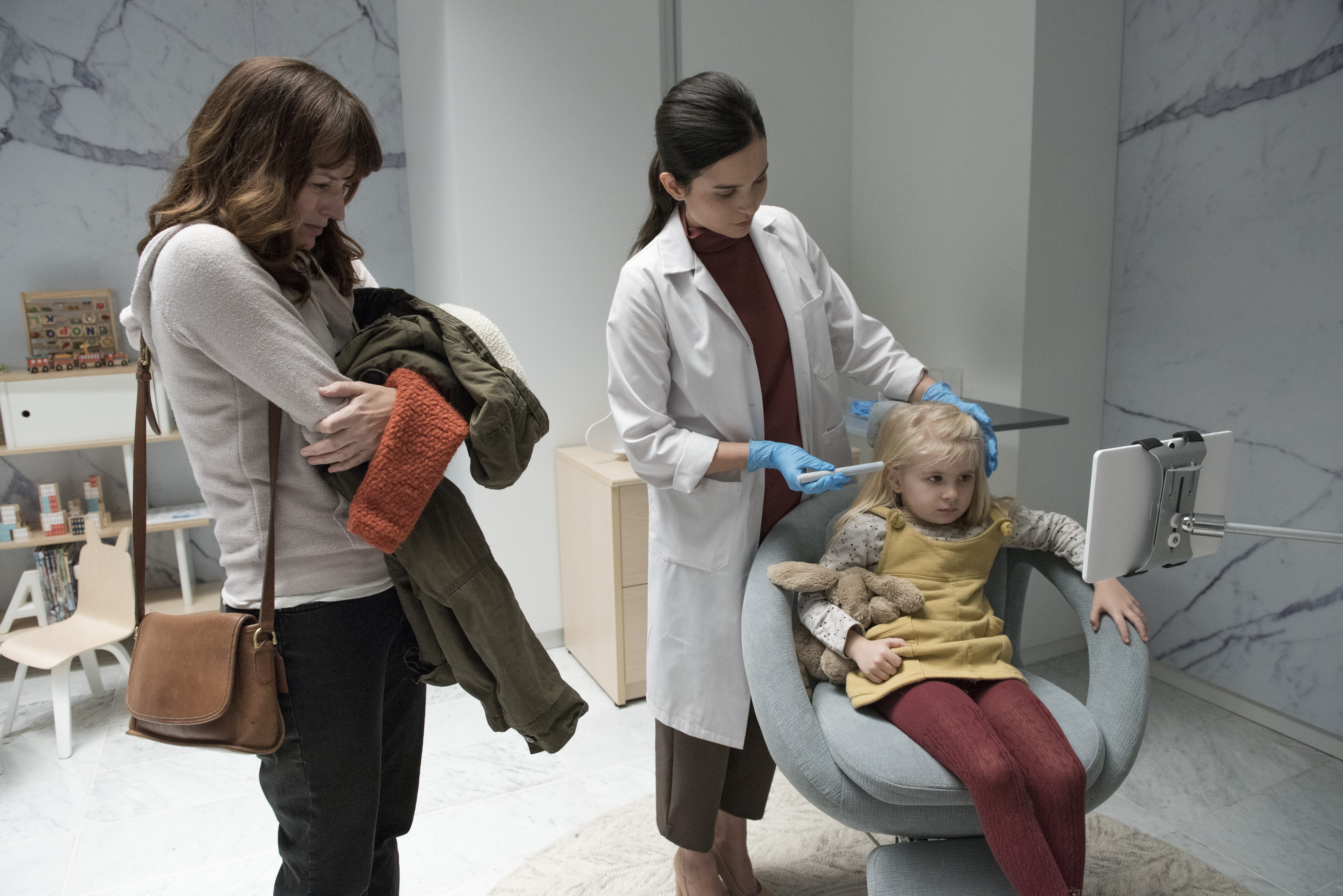 The third season of Black Mirror is currently up for a couple Emmy awards, including Outstanding Television Movie where San Junipero just might pull off a victory.