DC has cast The Big Bang Theory‘s Melissa Rauch in the animated movie Batman and Harley Quinn. She will voice the popular supervillain Harley Quinn, who was played by Margot Robbie in Suicide Squad.

According to Empire Online, Rauch, who plays Bernadette in Big Bang, will add her voice to the upcoming animation. She joins Kevin Conroy, who voices Batman, while Loren Lester will return for the role of Nightwing, Criminal Minds actress Paget Brewster voices Poison Ivy. 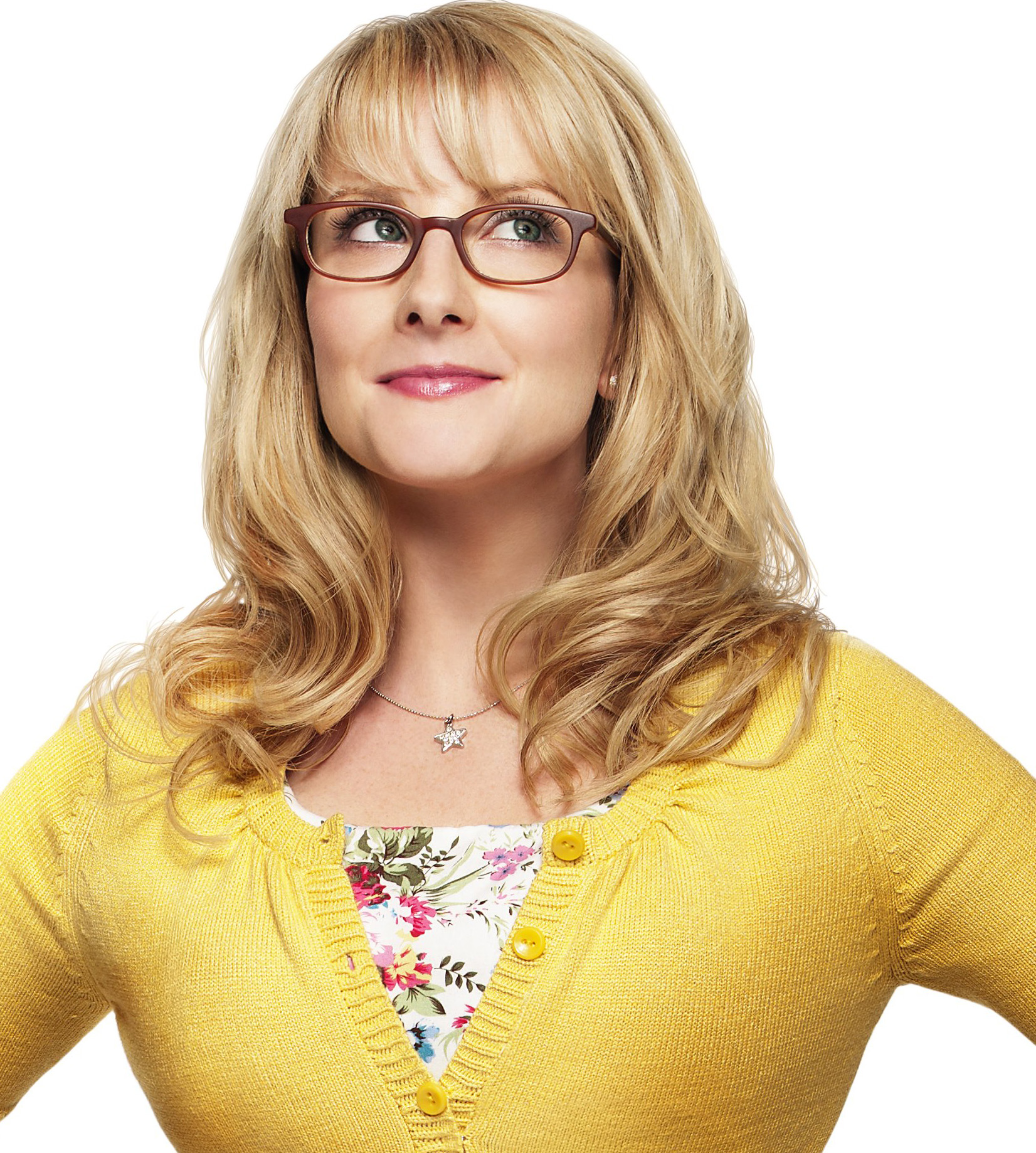 Rauch from the US hit sitcom

Rauch revealed her delight to be taking on her “dream role”: 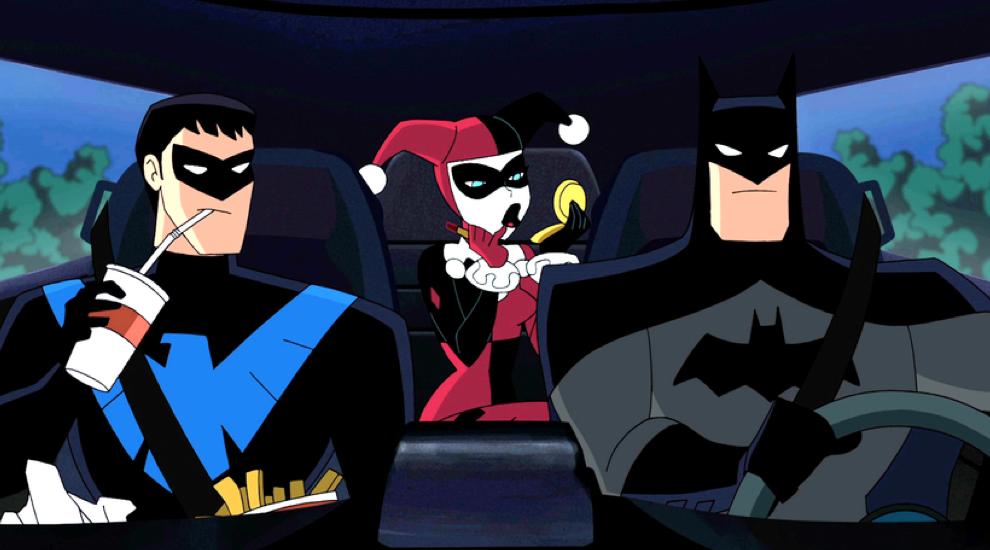 Batman and Harley Quinn gets a Blu-ray, DVD and digital release this summer.