Beauty and the Beast will feature the first ever interracial kiss in a Disney live action film.

The groundbreaking moment will be between Stanley Tucci and Audra McDonald, who play Cadenza and Madame de Garderobe in the film.

“I didn’t give it a second thought, then at the preview, the [Disney] chairman told me that it was the first and second interracial kiss in a Disney movie. That shocked me. I was surprised it hadn’t happened before…. and they [Disney] were excited by that.” he said. 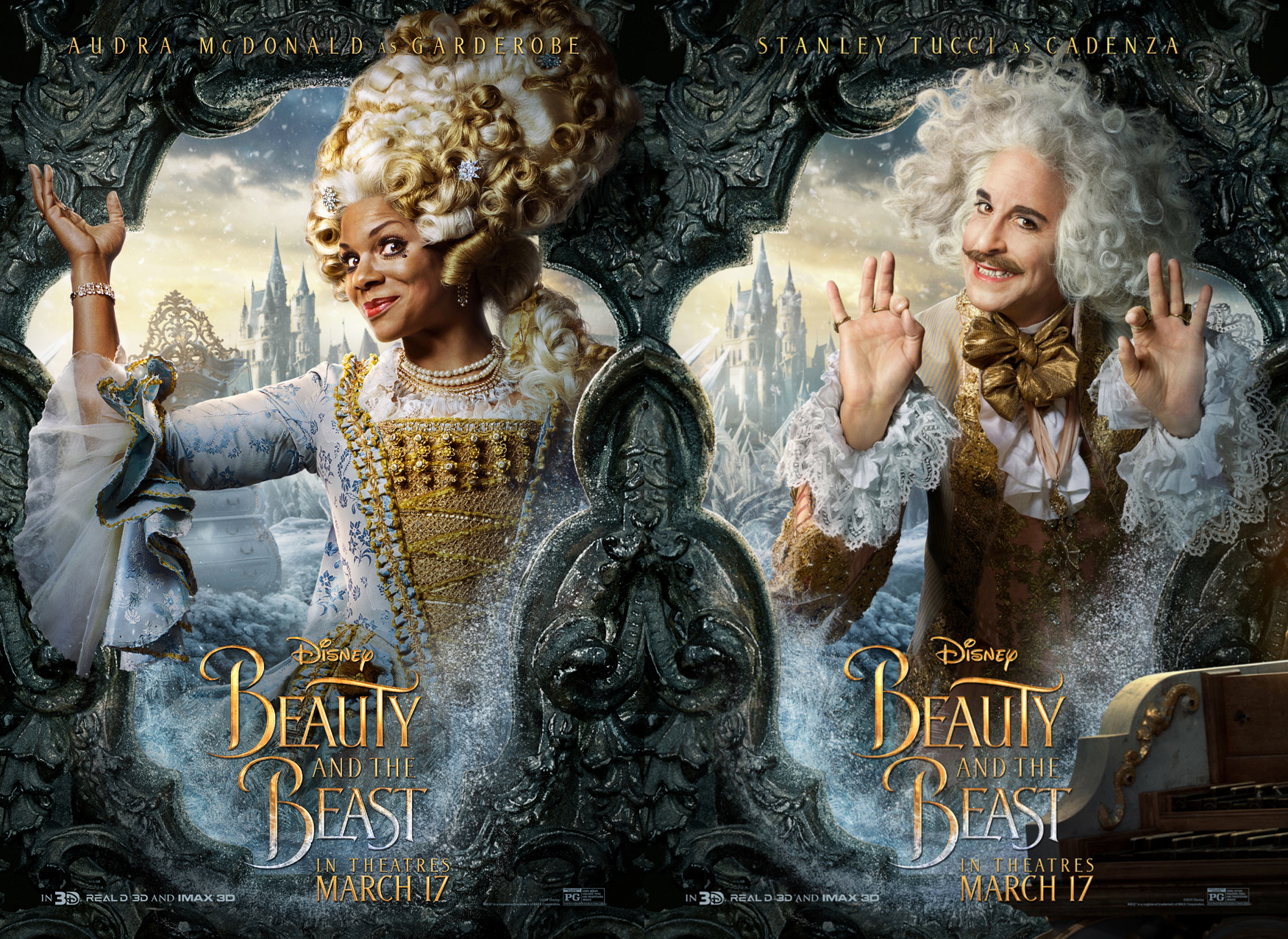 There have been interracial kisses in animated Disney movies before, such as Pocahontas, but never in live-action.

“LeFou is somebody who on one day wants to be Gaston and on another day wants to kiss Gaston. It is a nice, exclusively gay moment in a Disney movie,” he said.

Beauty and the Beast hits theaters on March 17th.